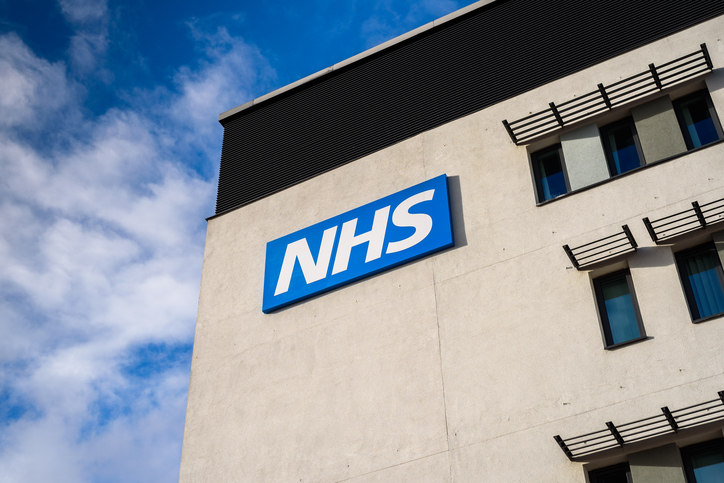 Risk to NHS in England from loss of EU workers

The Trades Union Congress has published analysis that provides a regional breakdown of where NHS services are most reliant on workers from the EU.

The TUC says that the government’s refusal to confirm that EU workers can stay is putting NHS patients at risk.

With cuts to bursaries for health professionals leading to fewer UK workers training for key roles in the NHS, the TUC says ministers need a plan to prevent staff shortages. The plan must set out how current workers will be retained, as well as how more UK workers will be recruited. And it should stop care work being a byword for low-paid, zero hours jobs with little opportunity for progression.

TUC General Secretary Frances O’Grady said: “The government is creating appalling uncertainty for thousands of NHS workers. It’s a terrible way to treat dedicated public servants. And if Brexit means they have to leave, our health services will struggle to cope.

“The prime minister should guarantee EU citizens living and working in Britain the right to remain in the UK - and she should do it now, ahead of negotiations. It’s the right thing to do. And it will regain some of the goodwill Britain needs to negotiate the best possible Brexit deal.”