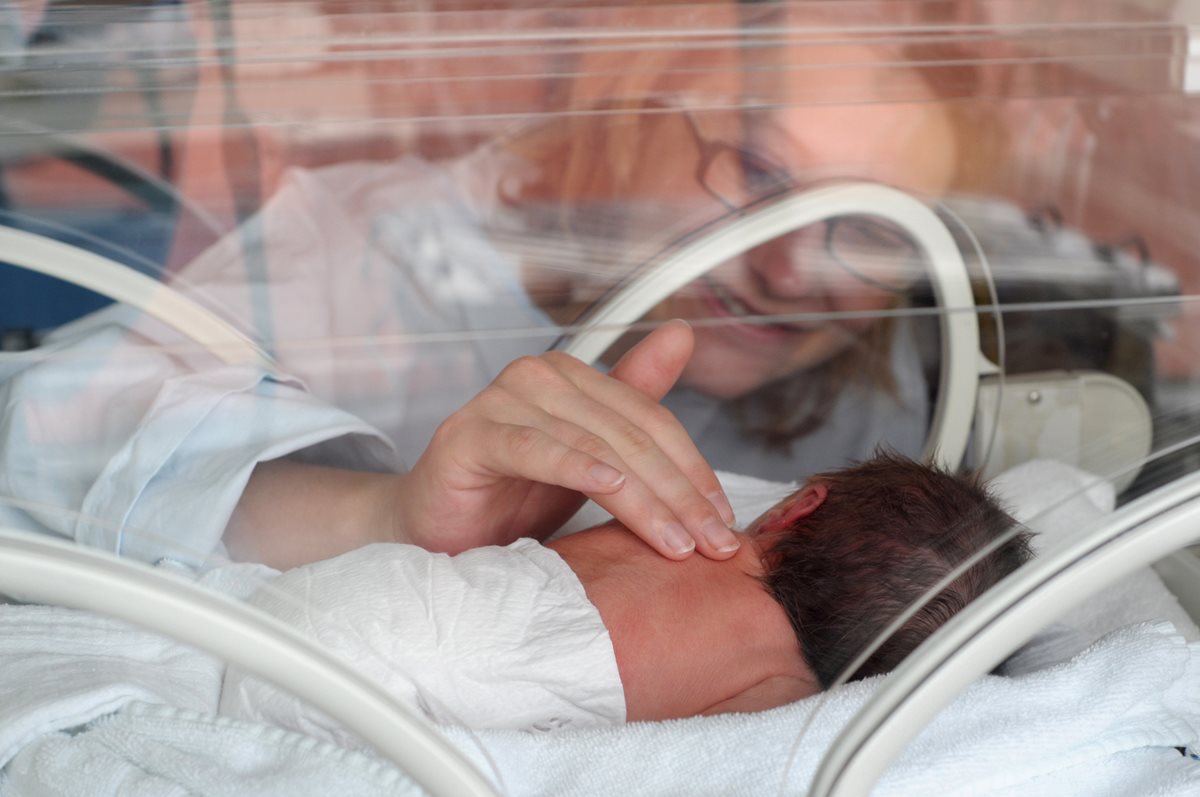 Following contact from sonographer members concerned about the significant effect on obstetric ultrasound departments of version 2 of the Saving Babies’ Lives Care Bundle (SBLCBv2), the Society has written to Health Education England (HEE).

The letter to Professor Elizabeth Hughes, chair of the Integrated Imaging Workforce Working Group, queries the lack of consultation with the SCoR before the new care bundle guidelines were introduced. HEE are likely to be involved with the resource and training issues arising from the publication of the second edition of the Care Bundle.

The SCoR have also written to and will be meeting with national oversight groups responsible for imaging services.

"We obviously want to support efforts to reduce the relatively high numbers of stillbirths in the UK, but there must be consideration given to training and resources," said Charlotte Beardmore, the Society's director of professional policy.

"There are currently significant demand pressures on ultrasound departments and there is a national shortage of sonographers that HEE are working with stakeholders, including the SCoR, to try and address."

Charlotte continued, “"The SoR is involved in numerous national ultrasound workstreams but NHS England did not consult with the Society during the development of SBLCB versions 1 or 2."

In the letter to HEE, Charlotte said, "The second version of SBLCB introduces the use of uterine artery Doppler at the screening anomaly scan stage (around 20w) for cases that are categorised as being at high risk of stillbirth. This has training implications, as few sonographers currently undertake this technique.

"The v2 document will also impact on the commissioned time for the FASP 18w to 20w 6d national screening scan due to the recommended addition by NHS England of uterine artery Doppler for high risk cases.

"Either the time for the FASP anomaly scan will need to be extended or a separate appointment will need to be made for the uterine artery Doppler. Both are resource issues. Many departments have commented that they are already under considerable pressure due to the overall high demand for ultrasound examinations and the national shortage of sonographers. There is also potential for confusion between NHS England SBLCBv2 recommendations and FASP (a National Screening Programme) standards and requirements.

"There is also emphasis in the final element of the Care Bundle v2 on the assessment of cervical length for reducing pre-term births. This is a transvaginal ultrasound technique and will also have training and resource implications if the numbers of requests increase”.

SCoR members are encouraged to feedback to the SCoR on the implementation of the Saving Babies’ Lives Care Bundle (SBLCBv2) via [email protected]and the Society will forward views to policy makers.

The British Medical Ultrasound Society are holding a surveyon the implementation of SBLCBv2.