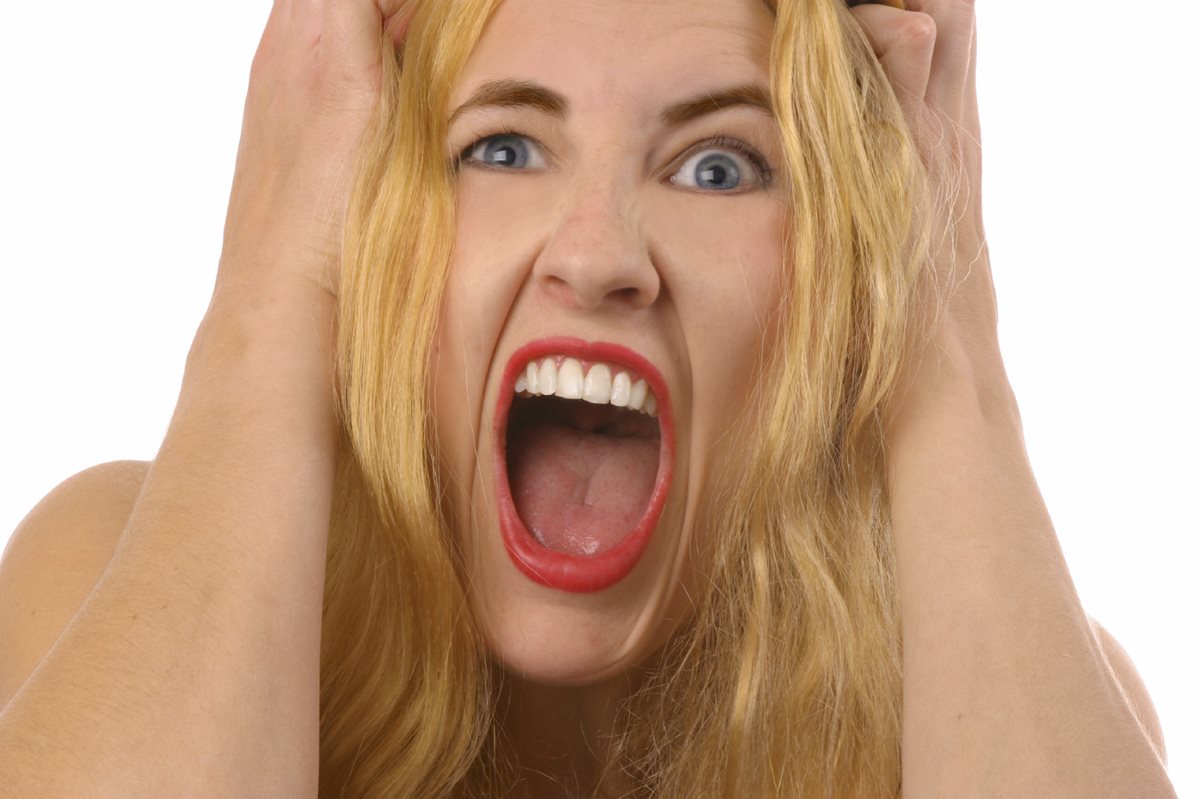 So when is an imposition an introduction?

The junior doctors’ dispute rumbles on but has now entered a new phase.

We are now being told that Jeremy Hunt never actually intended to impose the new contract for junior doctors. He always intended to ‘introduce’ this change gradually.

It’s odd that not once throughout the progress of this dispute did Mr H say that he would introduce the contract and, in fact, there has been a very clear intent to ‘impose’ change.

You have to wonder about what else can be introduced if not ‘imposed’?

The problem with the imposition of anything is that from the very outset there will be opposition.

No one wants something, anything, imposed on them because the very act of imposition challenges free will and, more often than not, it will be resisted.

But we have been here before when NHS Employers wanted to alter out-of-hours provision and took the view that imposing change was the only way forward.

Forget employment rights or contract law; just impose change because you cannot get what you want.

The result is low morale, dissatisfaction, resentment, absence of goodwill and general ill feeling all round.

What you have from Hunt is a desperate act to ‘resolve’ a desperate situation that results in mistrust and has the potential to damage patient confidence in the service.

The change from ‘imposition’ to ‘introduction’ is no accident. What is being offered is creeping re-organisation whereby new recruits are told that they will accept new contracts - take it or leave it -and existing contract holders remain as they are.

Perfectly legal but totally bonkers and underlines the incompetence of the Secretary of State because when you have some staff working to x rules and some to y, the end result is chaos.

But why should he care? He will not have to pick up the pieces or manage any transition. He may not even be in the same job when this all goes wrong. It will be local employers who will have to manage any change, deal with the fallout and then get blamed for getting it wrong.

This is the tragedy of the NHS. Politicians bleat on about not taking control and leaving management of the service to those who know, but when it suits them they are quick to intervene and just as quick to blame others for their mistakes.