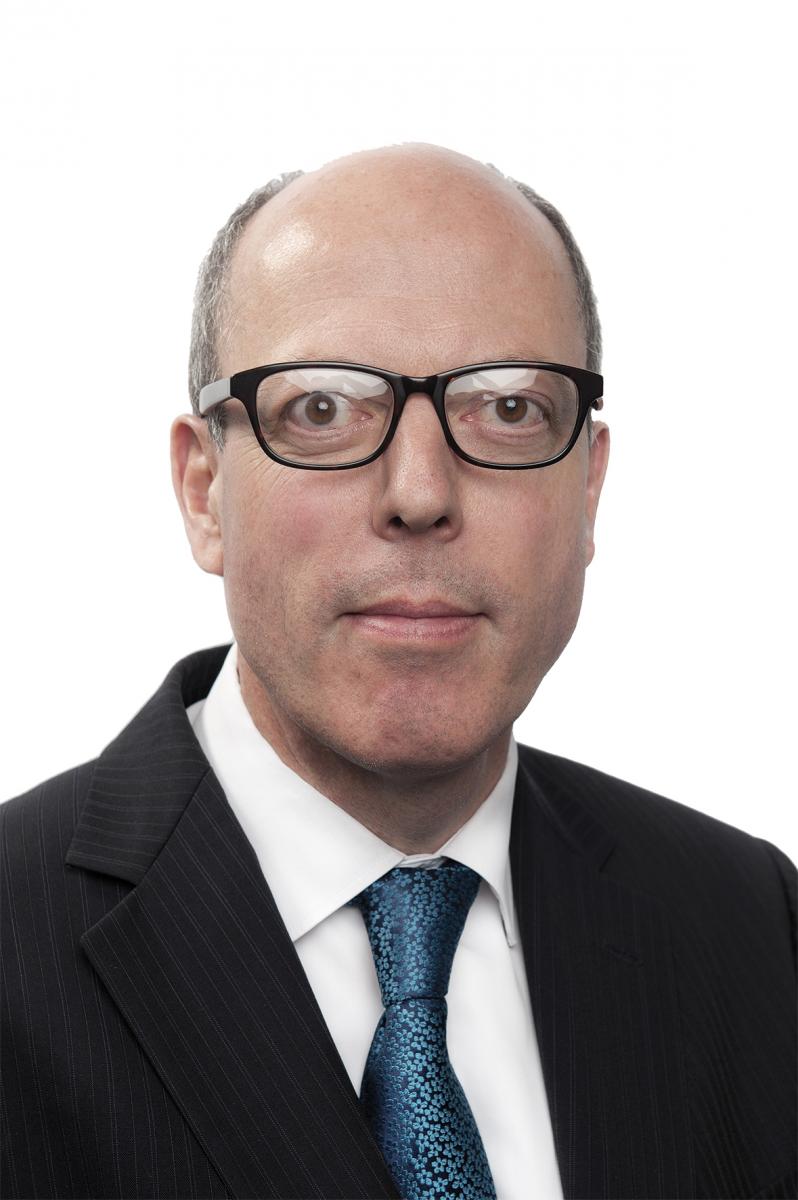 Richard Evans, the chief executive officer of the Society and College of Radiographers, has been recognised in the 2016 Queen's Birthday Honours List.

The awarding of the Officer of the Order of the British Empire has been made by the prime minister ‘for services to radiography’.

Sheila Hassan, the SCoR president said, "I am absolutely delighted with the news of Richard's OBE.

"It is very well deserved and recognises all the hard work he has put in on behalf of the Society over many years.

"It is a very proud moment for the organisation."

Richard will receive his OBE at Buckingham Palace later in the year.

Congratulations @RichardEvans40 from everyone @Carestream

Well deserved congratulations to @SCoRMembers CEO @RichardEvans40 who has been awarded an OBE for 'Services to Radiography’.

@RichardEvans40 many, many congratulations on your #queensbirthdayhonours award, richly deserved for tireless work for #Radiographers 1/2