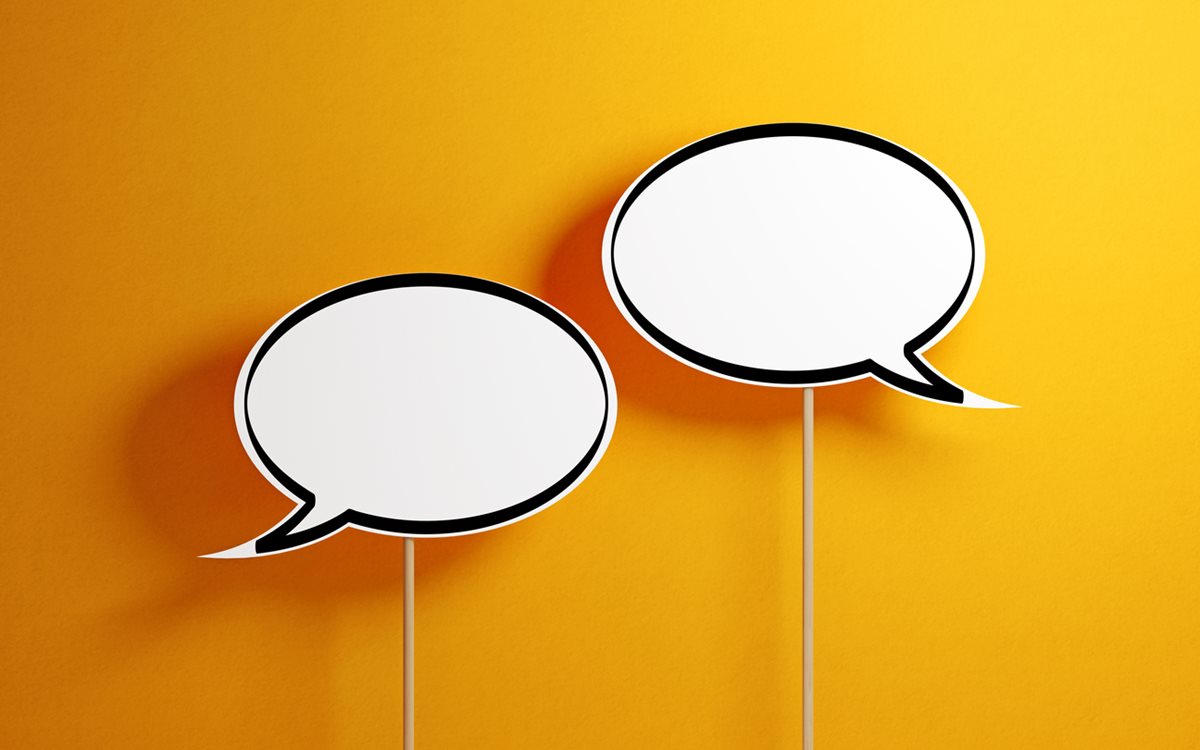 Time is running out to respond to the consultation on the NHS pay offer.
All members working in the NHS  in England, Wales and Northern Ireland should have received an email earlier this month with details of how they can participate in the consultation.
Members working in the NHS in England have been invited to indicate whether or not they accept the pay offer. This will determine whether or not the SoR accepts the offer made which, so far, only applies in England.
Members working in the NHS in Wales and Northern Ireland will be asked separately whether they would accept the offer were it to be replicated in each country.
Members in Scotland will not be consulted just yet as discussions are underway in Scotland that may result in a different offer. Members working in Scotland in the NHS will be consulted as soon as a confirmed offer is made.
The consultations in Wales, Northern Ireland and among students are completely separate from the consultation in England and the results for each of these groups will be published separately.
The decision on whether to accept the offer in England will be determined by the outcome of the consultation among members working in England. The results of the other consultations will be used to inform our response in Wales and Northern Ireland, should the offer be replicated there.
Members will have until 5pm on 3 June to participate in the relevant consultationand the results will be published on 8 June when the results of consultations undertaken by all 14 NHS unions will also be made public.
To assist members the Society has published three more documents which supplement the information already available on www.sor.org and www.nhspay.org and issued with Synergy News.
Members are encouraged to read all of this information before they vote.
Members can see our Q&A document here which answers questions raised by members since the pay offer was announced.
Members can also read the 10 reasons why the SoR believes you should vote yes to accept the offer.
This is the unanimous view of UK Council and a campaign to achieve a yes vote was overwhelmingly supported by delegates at ADC.
Finally members in bands 5-8b can use the information here to compare what they would have received under the existing AfC pay scales, increased with inflation, with what they will receive under this offer if accepted.
The same principle applies for all members in bands 3 and 4 where all members will have reached the new top of their band by the end of the three year transition period.
In all cases, at every pay point, in every pay band, a higher increase is achieved through the offer when measured against the Office for Budget Responsibilities prediction for inflation than is achieved under the existing arrangements, whether members still have incremental progression under the existing arrangements, or are at the top of their band.