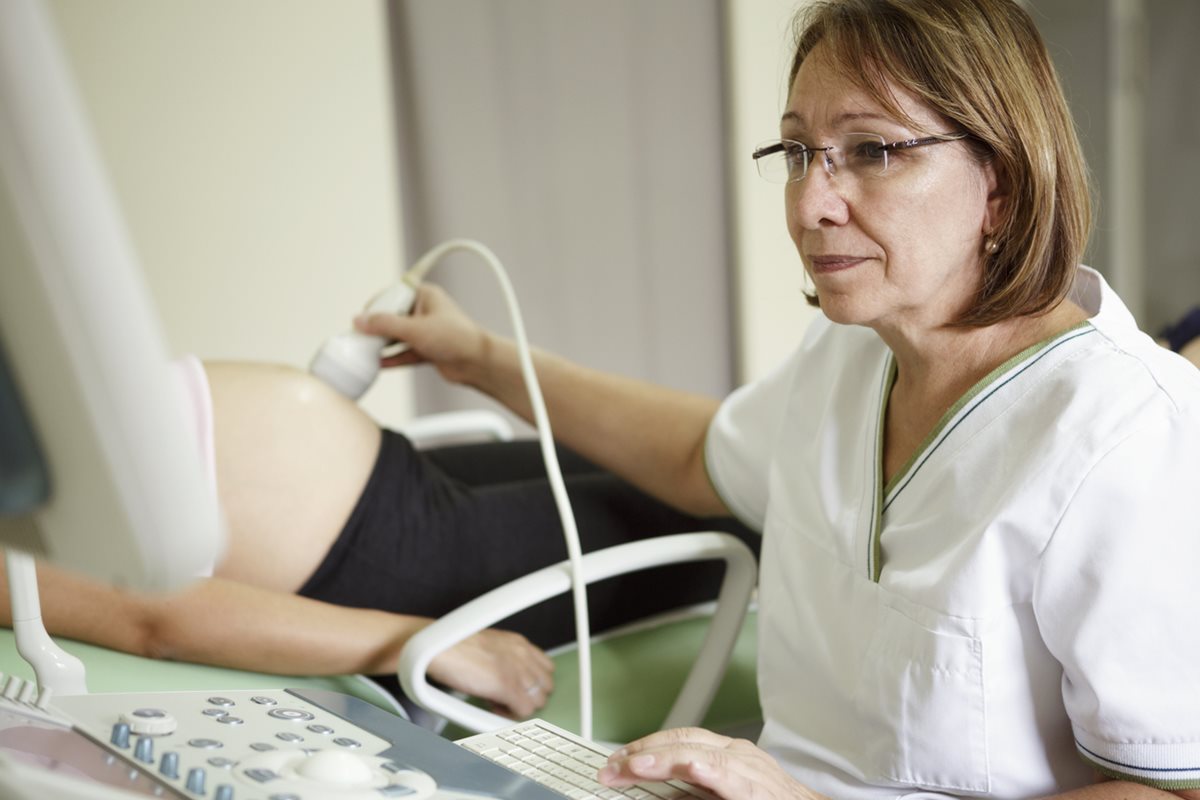 The Society’s chief executive officer, Richard Evans, has been on the radio discussing a new policy at Norfolk and Norwich University Hospital which limits the number of people attending a Fetal Anomaly Screening Programme examination to two adults as well as the mother, and not allowing children under 12 years old to attend.

Interviewed on BBC Radio Norfolk’s Breakfast Show, Richard supported the trust’s new rules and explained to listeners why sonographers needed to be able to concentrate on the mother and the fetus during the examination.

Listeners to the morning show hosted by David Whiteley, gave a mixed response to the hospital’s new rules, with many health care professionals supporting the decision, while members of the public were concerned about finding childcare for children at the time of their appointment.

A spokesperson for the Norfolk and Norwich had explained in an earlier bulletin that FASP appointments were available from 8am - 8pm.

Richard explained that although members are very aware of the excitement surrounding a pregnancy, and understand that prospective parents might like to their family members to be involved, a scan is a clinical examination.

“It is very important that the needs of the expectant mother and the developing baby come first. Our members often report that there are serious problems with distractions in the ultrasound room, with too many people attending and children that are not properly controlled,” Richard explained.

“Recognising any potential abnormalities is a crucial element of the test and the sonographer has to think carefully about how to pass on the news that there may be something visible on the scan that requires further investigation.

“This is something our members are trained to do and they are experts at it. However, they must have the opportunity to do it in a dignified surrounding where there are no distractions and where other relatives and children aren’t going to become upset,” he said.

SCoR guidance does not specify an age limit for children being present, but it does recommend that the number of people attending an appointment with an expectant mother should be considered.

Richard told listeners that Society would prefer that all hospitals followed the guidance, which had been drawn up as a direct result of feedback from both sonographers and service users.

“Our view is that there should be rules that are decided locally by the management and staff, and that those rules should include restrictions on the number of people in the room, as well as the banning of videoing and photography during the session,” he said.

“We fully support departments if they put rules in place that are in line with what we consider is good practice.”

Earlier in the programme, Professor Carol Farrow, clinical director at the Norfolk and Norwich, said: “We are looking to ensure that all our patients have a safe pregnancy and a safe delivery. Our sonographers need to be able to concentrate on what they are looking at, and the fewer people you have in the room, the better. Often sonographers are put in the difficult position of having to ask relatives to leave the room, which puts staff under pressure.”

Richard commented: “Norfolk and Norwich University Hospital is a good example of a department which has gained accreditation for excellence through ISAS, which shows that very high quality care is delivered there.

It would be ideal if all other hospitals aimed for that sort of quality of care and thought carefully about implementing guidance such as ours,” he continued.