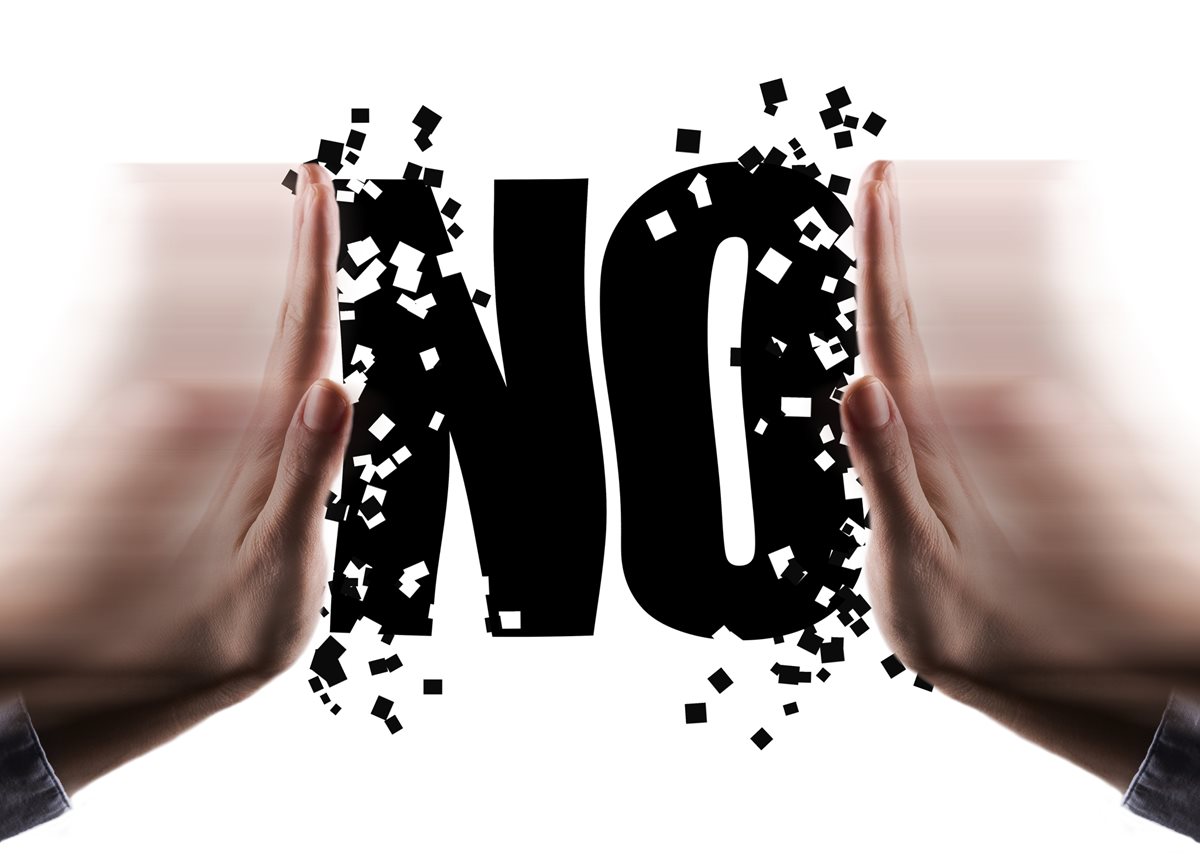 Talks between the joint health trade unions and employers in Northern Ireland have failed to reach an agreement.

The setback follows two years of negotiations with the Department of Health and the five health trusts to agree pay parity in line with the other countries of the United Kingdom.

The unions say they are open to more talks.

The Royal College of Nursing, UNISON, UNITE, and NIPSA have issued trade disputes with the employers and are balloting members on whether they will support industrial action, including strikes.

The Society and the other allied health profession trade unions are consulting with their respective memberships and an update on potential ballots and action will be provided once meetings have taken place.