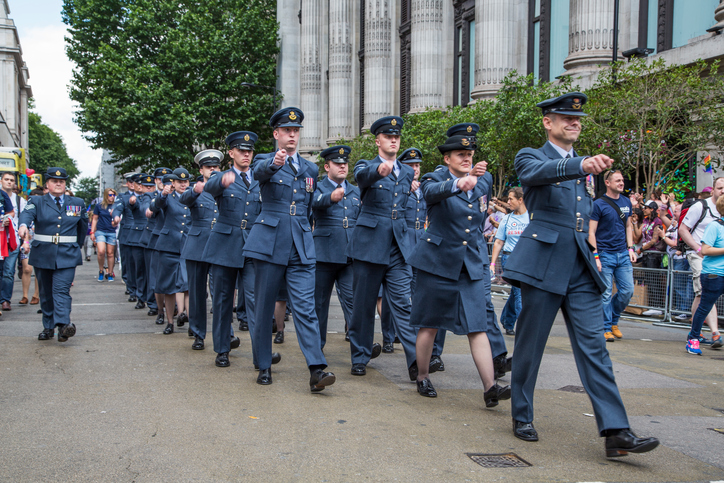 A motion from the Society of Radiographers at this year’s Trades Union Congress (9-12 September in Manchester), calls for members to support a campaign to reinstate pension rights to service personnel who were dishonourably discharged from the armed forces because of their sexual orientation.

Until January 2000, members of the services who identified as lesbian, gay, bisexual or transgender were dishonourably discharged and lost their pension rights.

“It beggars belief that it took so long to bring an end to this blatant discrimination, and a disgrace that we had to wait for the European Court of Human Rights to rule that discharging members of the armed forces on the grounds of their sexuality was illegal,” said Chris Kalinka, the Society’s Vice-President.

“This motion calls for a campaign to restore the pensions earnt by those who were treated in this way. The SoR, as well as many other trades unions, had members serving in one capacity or another in the armed forces and we owe it to them to put this right,” he continued.

“We can look back with pride at the role the TUC has played on the road to achieving equality and justice for all but there is still work to do, and our motion highlights one such injustice that remains untouched.”