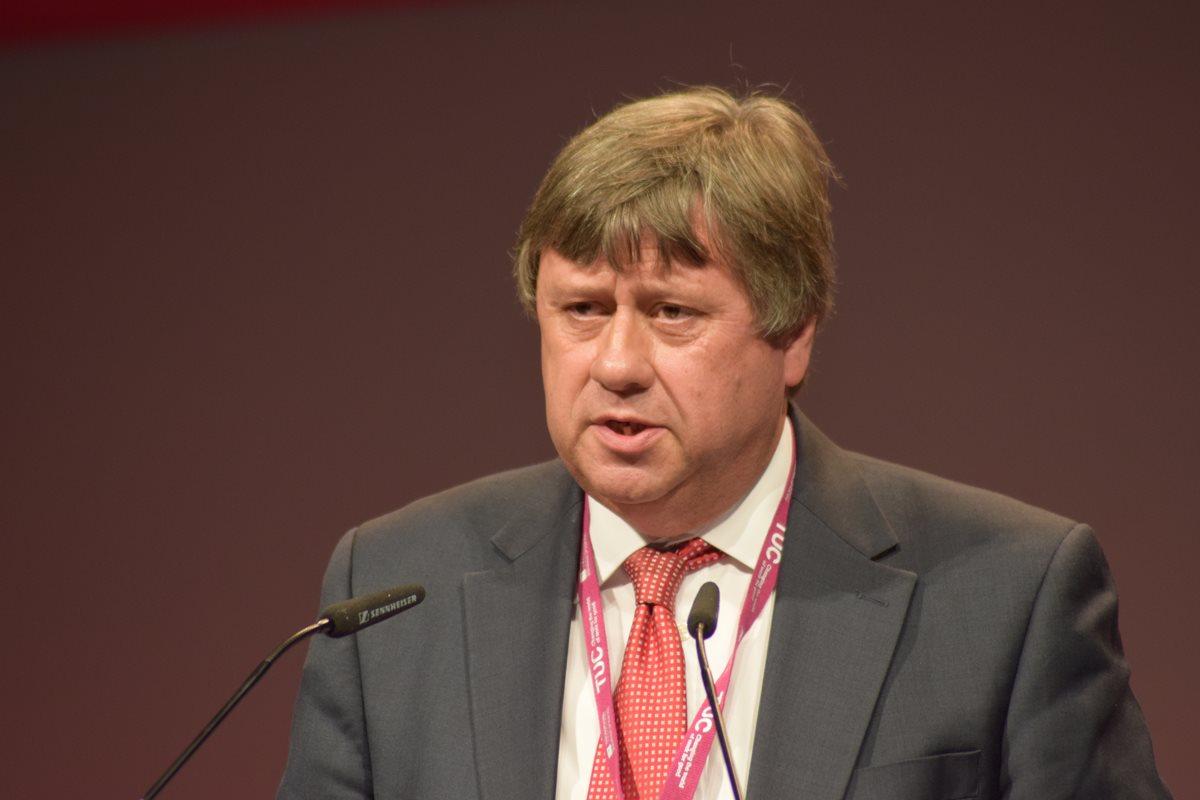 Watch a video round-up from TUC.

A motion to carry out a "major transformative project to create a new model of UK trade unionism" was carried unaminously at the TUC conference.

Seconded by the Society, the motion "recognises the growing challenges facing the trade union movement and is extremely concerned that 2016 saw a reported fall of 275,000 trade union members."

Paul Moloney, the SoR's industrial relations manager, said, "This country needs a strong trade union movement...but the movement is losing members at an alarming rate. We have to change and adapt."

Paul reminded delegates that it is the smaller unions who are successful, gaining members and having high density of memberships in their sectors. The Society of Radiographers has increased membership for the past five years.

The review will look at:

Dave Ward, who moved the motion on behalf of the Communication Workers Union, said at the same time that trade unions were losing members in significant numbers, the Labour Party had trebled in size. He, and another speaker who spoke in support of the motion, Gawain Little of the National Education Union, said that unions must appeal to a younger generation of activists.