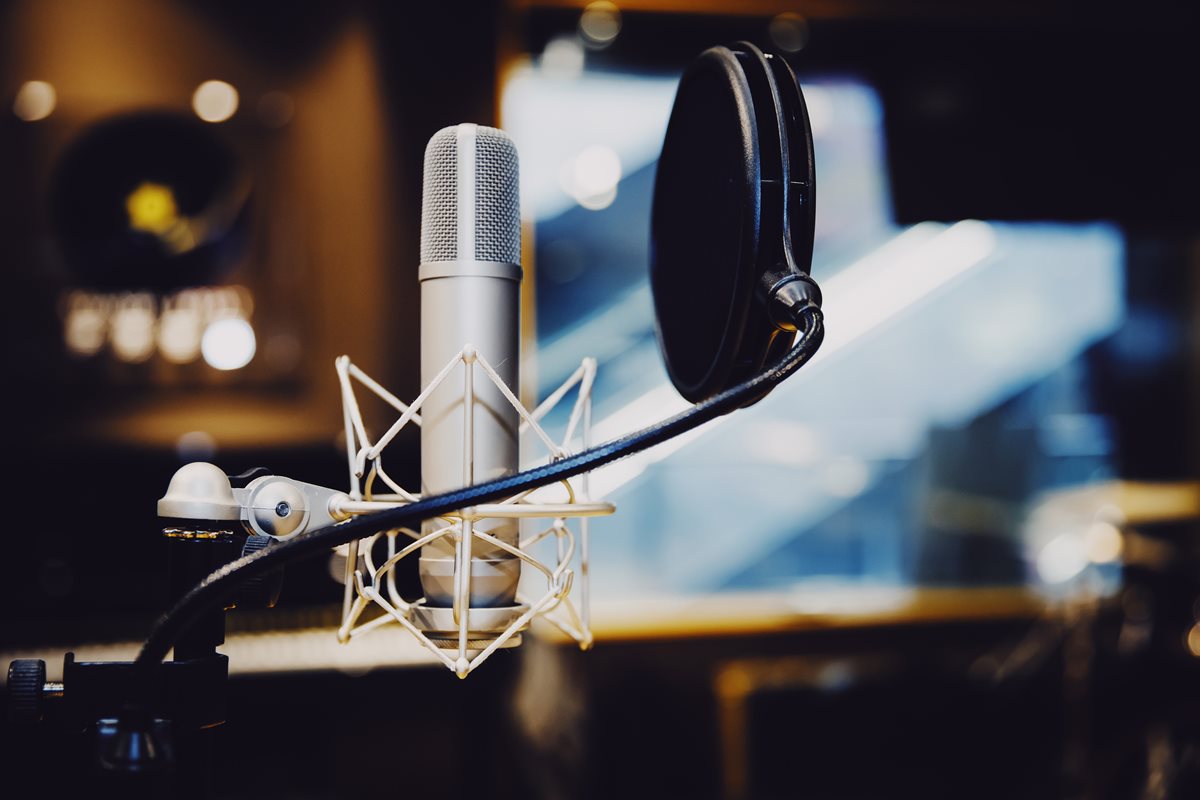 SoR and University of Portsmouth debate closure of radiotherapy degree

The Society’s CEO and the head of the School of Health Sciences and Social Work at the University of Portsmouth exchanged views on breakfast time radio this morning about the decision by the HEI to close the radiotherapy and oncology honours programme.

Interviewed by Julian Clegg on BBC Radio Solent, Richard Evans from the Society spoke about the profession’s dismay that Portsmouth will stop training therapeutic radiographers from 2020. He described the national shortage of staff and said that the closure of the Portsmouth programme could make the situation worse.

Dr Chris Markham, speaking for the university, said that “It had been a very difficult decision.” He said that the university had tried to raise the profile of the profession and interest for the course amongst potential students but that from September “we had only two confirmed students.”

Richard spoke about the challenge that smaller professions had to be heard compared with much larger ones like nursing. He acknowledged that Portsmouth had tried over recent years to raise awareness of therapeutic radiography but said that the university occupied a “strategically important place on the south coast” and hoped that another university could be found to “fill the gap”.

Chris Markham confirmed that as far as Portsmouth is concerned the decision has been made and is final. He said that the way forward may be for the university to offer therapeutic radiography degree apprenticeships.

Click here to listen to the interview. It starts at 01:09.