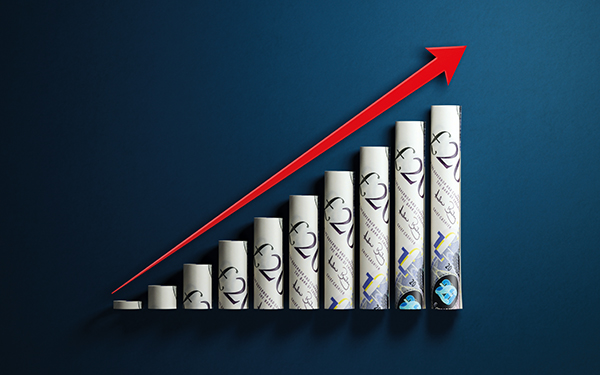 Proposals to increase annual HCPC registration fees by almost 18%, from £90 to £106, has been slammed by the Society of Radiographers, describing the HCPC’s plans as typical of an organisation which is ‘as remote and disengaged from its registrants as ever’.

Richard Evans, the Society’s CEO, in the Society's response to the HCPC’s consultation on the proposals said, “In over three years since the SoR last responded to an HCPC consultation related to fees, registrants have seen no progress in terms of improving dialogue and understanding between the HCPC and its principal stakeholders.

“It is unsurprising that registrants in general and SoR members in particular, when now faced with a proposal for a further fee increase, are voicing very strong opposition.”

The Society completely supports statutory regulation of health professionals but believes that the breakdown of communications between registrants and their regulatory body negatively impacts the process of public protection which should be characterised by partnership between professionals and the HCPC.

“The SoR recommends that the HCPC takes the opportunity presented by this consultation to listen to the feedback from registrants. We would like to see adjustments in the fee increase proposals that will indicate that the regulator takes its funders seriously as key stakeholders,” Richard said.

The HCPC, which consulted with registrants over a three-month period, claims that the increase is in keeping with inflation and that it is needed to "support our new strategic focus of promoting professionalism and preventing fitness to practise issues from arising. We also need to continue to invest in the services we offer to registrants”.

If the proposals are adopted, the change would be effective from 1 October 2019. Existing registrants would pay the new renewal fee when their profession next renews registration. For radiographers this is December 2019.

The SoR’s response to the HCPC also addressed the ‘Other proposed changes’ section of the consultation document, specifically the notion that charges might be introduced for the approval of education programmes.

Richard commented: “The SoR is concerned that fees could be charged to education institutions in connection with approval of their programmes. We feel that respondents to the consultation may well not be aware of the synergistic relationship between the professional bodies and the HCPC which is necessary to ensure that standards for education are appropriate for each profession that is regulated. It is clearly important that this relationship is maintained.”

More information about the HCPC consultation.

Download the SoR’s response to the consultation in full.