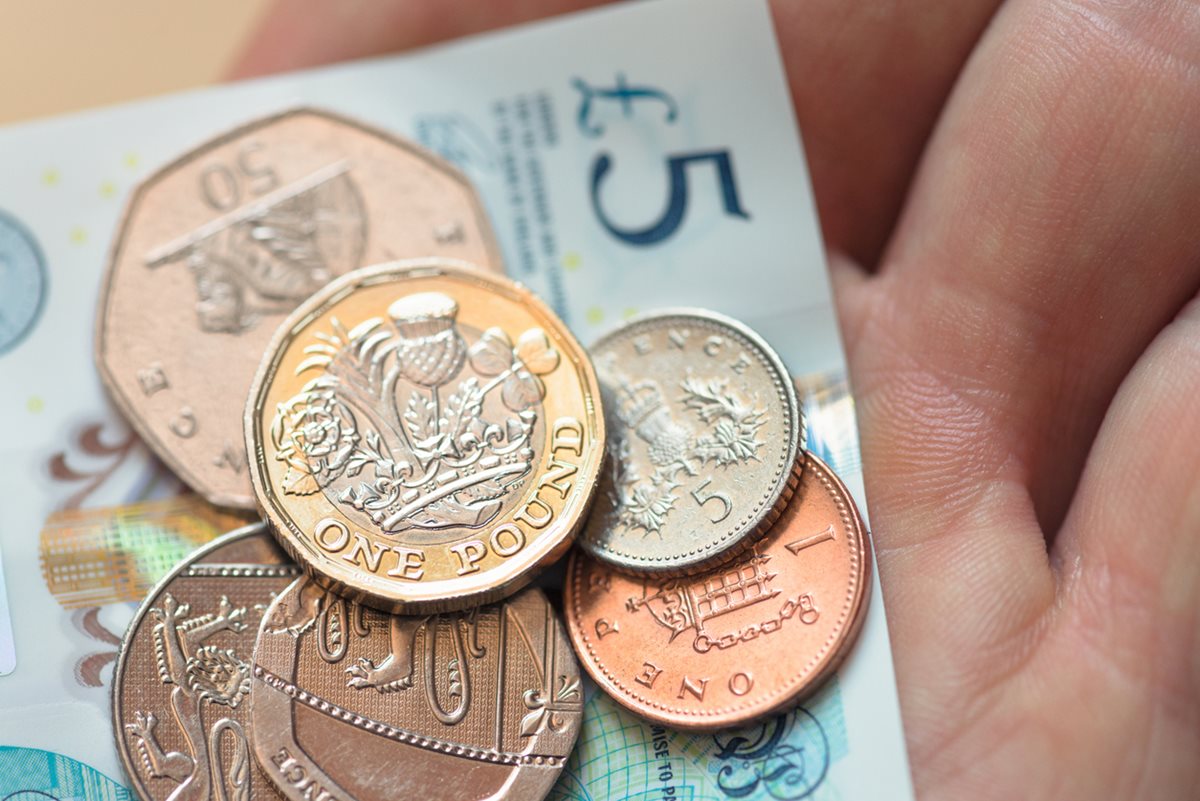 The Society has submitted evidence to the NHS Pay Review Body (NHSPRB) for the 2018/19 pay award.

The document says that “as a trade union and professional body we are uniquely placed to comment on the impact of 7 years of pay suppression and service cuts and the effect this has had on role development and recruitment and the retention of key staff to deliver improved, efficiency, quality and patient throughput.”

The Society’s evidence to support a pay increase for the next financial year of more than 1% “reflects the need to reward staff for their perseverance, patience, improvements in productivity, and commitment.”

Along with other health trade unions, the Society is seeking an increase of 3.9%, plus £800 to address some of the income lost in previous years because of zero or 1% annual increases.

The SoR case is built on three key concerns: members’ incomes and expenditure, recruitment and retention, and productivity and service improvement.

Warren Town, the Society’s director of industrial strategy, said, “The purchasing power of most of our members has gone down by 14% since 2010. This has been made worse at some pay points by the tiered pension contribution rates, which have reduced overall income.”

The evidence is confirmed by an Office for Manpower Economics report, which said that radiographers’ income has dropped in real terms and not just when adjusted for inflation. This was underlined by a survey of members which showed increasing concern about maintaining lifestyle and growing levels of debt.

The same survey also showed a doubling of members who are seeking assistance from food banks.

Despite constantly increasing demand for both diagnostic and radiotherapy services, staff recruitment has fallen well short and vacancies in departments are running typically at 10% or more. Student recruitment is suffering because the withdrawal of bursaries has reduced applications from mature students.

Constant expectations that practitioners will work overtime has left people “suffering from fatigue and this has effects on mental and physical wellbeing.”

The Society contends that productivity and service improvements in recent years have come about because “Individual radiographers are working harder and longer seeing more patients. They work longer hours including more weekend working, have seen reduced appointment times and an increase in reliance on unpaid overtime.”

“NHS figures show that on average a radiographer does 215 more examinations than they did three years ago,” Paul Moloney, the Society’s industrial relations manager said.

“The increased income generated by each radiographer is between £15,000 and £24,000. It is only fair that staff should be rewarded for this additional effort.”

The Society’s evidence was compiled from all four UK countries and each of the administrations is expected to present their own evidence to the NHSPRB and the unions will have an opportunity to respond.

“In Northern Ireland we shall continue to campaign for the additional pay we have lost because of a lack of a public sector pay policy,” commented Leandre Archer, the SoR national officer.

Last month a 1% increase was announced for health and social care staff in Northern Ireland for 2017/18 but this still leaves workers with a pay gap of 2% compared with the other countries in the union.