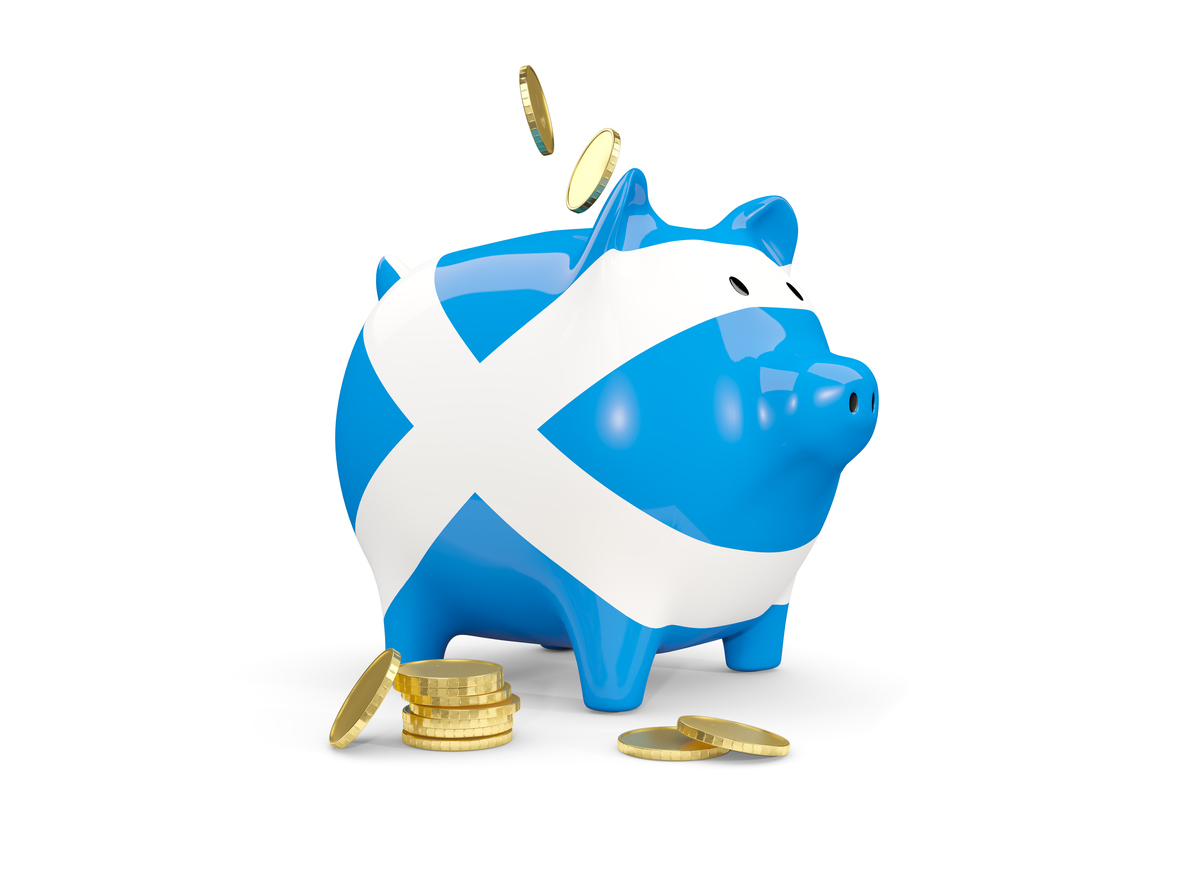 The consultation with Society members in Scotland asking whether they would accept the 2018 NHS Pay Offer has seen a massive vote in favour.

Of those members who voted, 91% said ‘Yes’ to the pay offer with a turnout of 37% of those eligible to vote.

The result was announced today at a special meeting of STAC, a joint meeting of unions, Scottish Government and NHS managers, where the pay offer was accepted.

The offer will result in all members who earn below £80,000 receiving a 9% increase over three years for those at the top of the pay scales, and up to 27% for those moving up transitionary pay scales.

The initial payment of 3% for this year has already been implemented and will now be backdated to 1 April for the agreed pay scales.

Deborah Shepherd National Officer for Scotland said: “Our members have overwhelmingly supported our negotiations with the Scottish Government.

"Given the present constraints on funding this is a good offer for our members, but with inflation increasing we recognise that we must continue to campaign on pay increases for our members in the NHS in Scotland.”