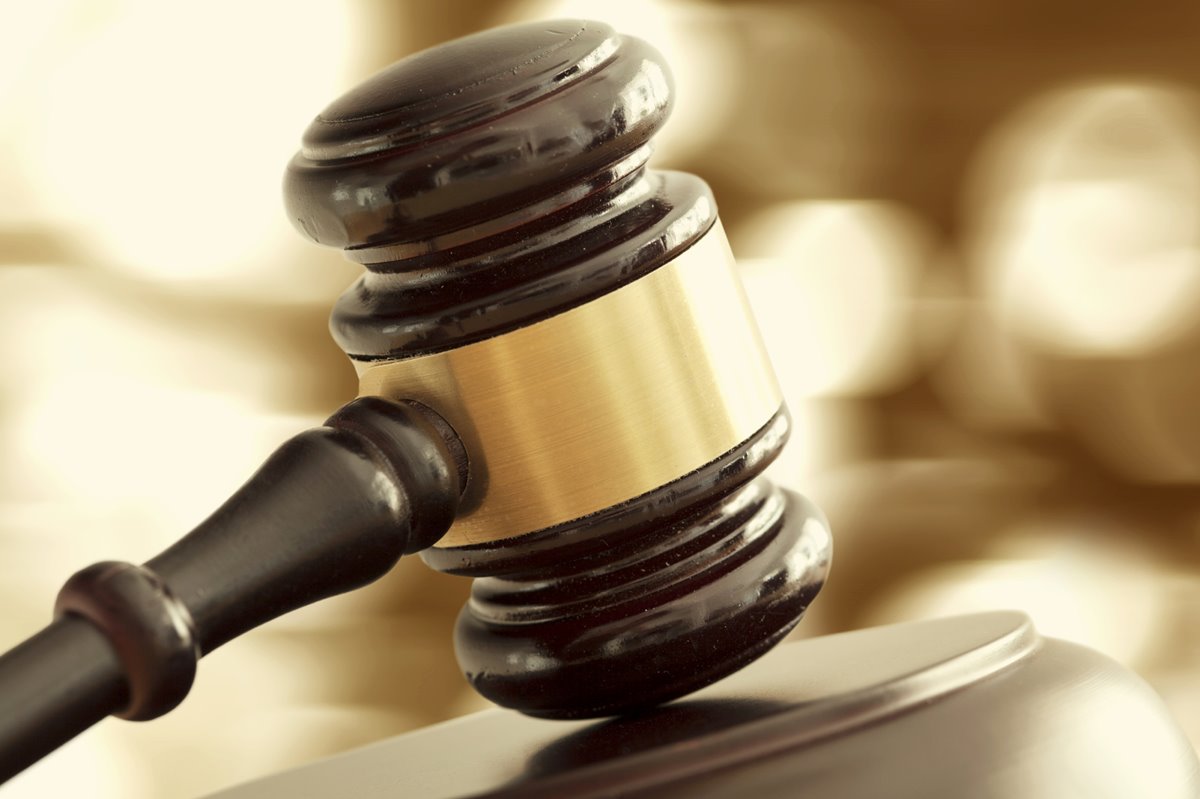 Last September, the European Court of Justice made a ruling concerning the Working Time Directive and travelling time to and from work.

At the time, I said the Society was looking in detail at the judgement from the case ‘Federación de servicios privados del sindicato comisiones obreras (CC.OO ) –v- Tyco Integrated Security, S.L. and Tyco Integrated Fire & Security Corporation Servicios, S.A.’ to see if there were any implications for SoR members.

It is clear from the judgement that this case has relevance for peripatetic workers only i.e. those workers without a normal place of work who travel from home to their first customer and then during the course of the working day travel from customer to customer.

Travel to and from work is not generally considered to be ‘working time’ for the purpose of the Working Time Regulations.

The judgement considered and accepted that there are three aspects to working time which for peripatetic workers consist of being;

1. At the workplace. This was fulfilled because travelling is an integral part of the job.

2. At the disposal of the employer. Again this was fulfilled because routes and destinations were determined by the employer.

3. Engaged in work duties. This too was fulfilled because travel was integral to the peripatetic work.

There was no difference between travel from one job to the next and from the first and last jobs.

Consequently the impact of this judgement is likely to have limited implications for SoR members, most of whom have a regular or static workplace.

The most likely group who could be affected are those members working as sales or applications specialists.

Any member with specific questions should in the first instance email Paul Bromley at [email protected].

Members working in the private sector

This article has led to a number of queries from members employed in the private sector.

As a result I take this opportunity to further amplify on the implications of the Tyco judgement on members working in the private sector who are mobile workers.

The most important point to note is that the Tyco judgement specifically applied to those who have no fixed place of work(peripatetic workers as distinct from mobile workers) –travelling between home and their first and last place of work each day counts as working time under the Working time Directive.

This is not the same as for a mobile worker who may travel from home to the same or a different work location each day or week.

For mobile workers the issue of whether time spent travelling to and from work is working time would be dependent on either the terms of the contract of employment or agreed arrangements with their employer.

It is also important to note that the Tyco judgement is only in relation to what counts as working time under the WTD and the Working Time Regulations which gives effects to the WTD in the UK. This legislation does not govern pay. Rather it is concerned with the organisation of working time including average weekly working time, rest periods and rest breaks and minimum periods of paid holiday.