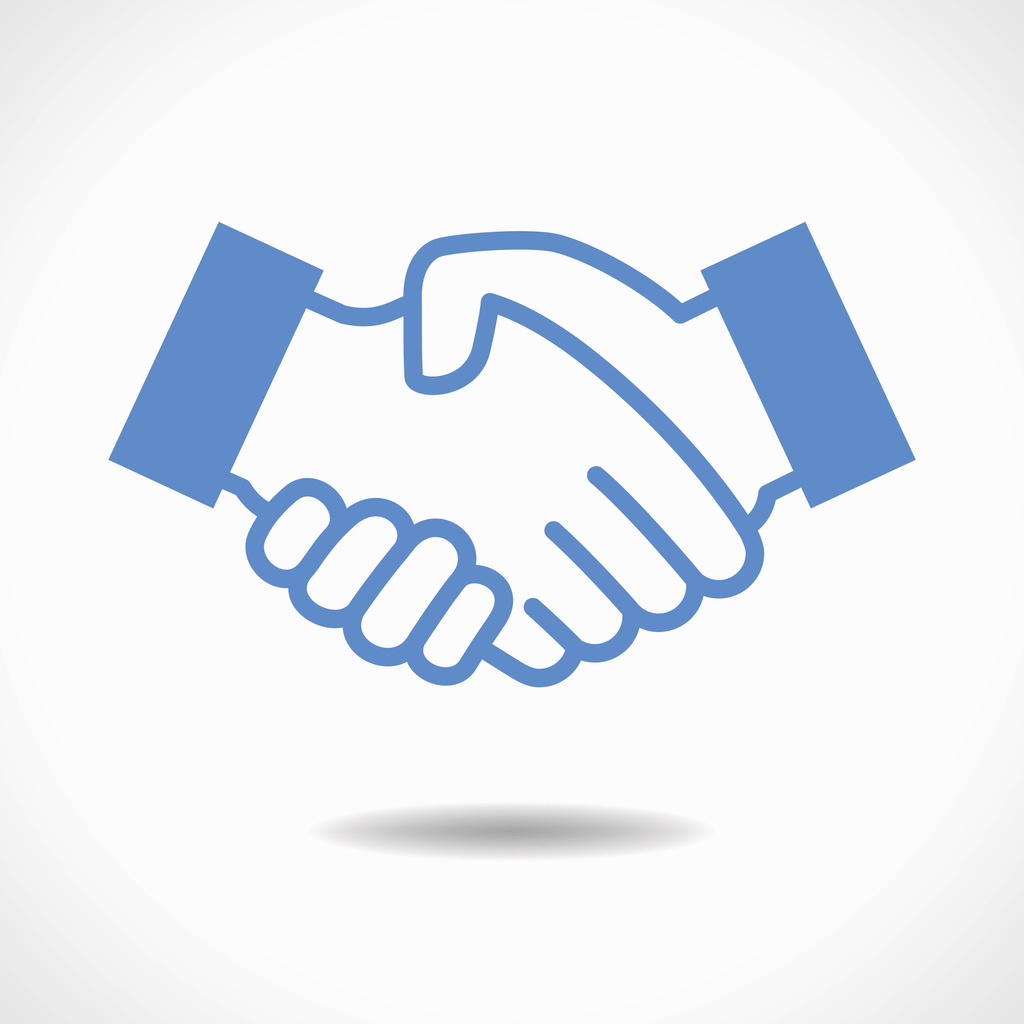 “This shows the importance of having local reps in private companies and, in this case, has resulted in the backdating of an allowance that had not previously been paid,” Paul said.

Paul also paid tribute to the willingness of Alliance Medical to work constructively with the SoR, despite there being no formal agreement with the company.

“Partnership working is meant to be a cornerstone of industrial relations within the NHS but the approach taken by Alliance has shown it can work well in the independent sector too,” Paul said.

Delia Hazrati, one of the SoR reps at Alliance Medical, clarified what happened: “Being an industrial relations SoR representative working in the private sector is both challenging and very varied.

“We do not yet have a recognition agreement for the union, however Alliance Medical and the Society have historically worked in partnership on a number of matters and there are on-going discussions taking place between both to further develop the partnership relationship.”

She continued, “Alliance regularly consults with the SoR such as  when changing the terms and conditions for a large number of staff.

“They also honour the right to accompany an employee at disciplinary hearings and allow reps time off for this. I believe it is a real advantage to have someone at your disciplinary or grievance hearing who knows employment law.”

In addition, Alliance Medical has appointed ‘Freedom to Speak Up Guardians’ in line with the Francis report which came out of the Mid Staffordshire NHS Foundation Trust Public Inquiry, mirroring practice in the NHS.

“We also have an employee forum which sends reps from all areas of the business to discuss issues,” Delia said.

“However, trade union reps are important to ensure procedures are carried out correctly and to get the best for our members. We now have three SoR reps in the company.

SoR members working for Alliance contacted Delia concerned about what they perceived to be inconsistent treatment and payment of an allowance. Initially, the company said its policy was not to backdate claims.

Delia said: “After taking advice from my SoR regional officer and discussing with members, we co-ordinated a collective grievance.

“An investigation was carried out by the company, who realised this could have implications for more staff than we had on the collective grievance.

“It did take a while as the investigation had to report to committees but a decision was made to back date the allowance for two years.”

Delia says that most employees were fully compensated and were pleased with the outcome. Noting the company’s Investors in People status, she believes Alliance were committed to ‘doing the right thing’.

“By supporting our members through a formal process, we were able to demonstrate our commitment to finding an acceptable solution,” she said.

“The outcome has had a positive effect on staff and helped us to recruit new SoR members, including clinical assistants.”