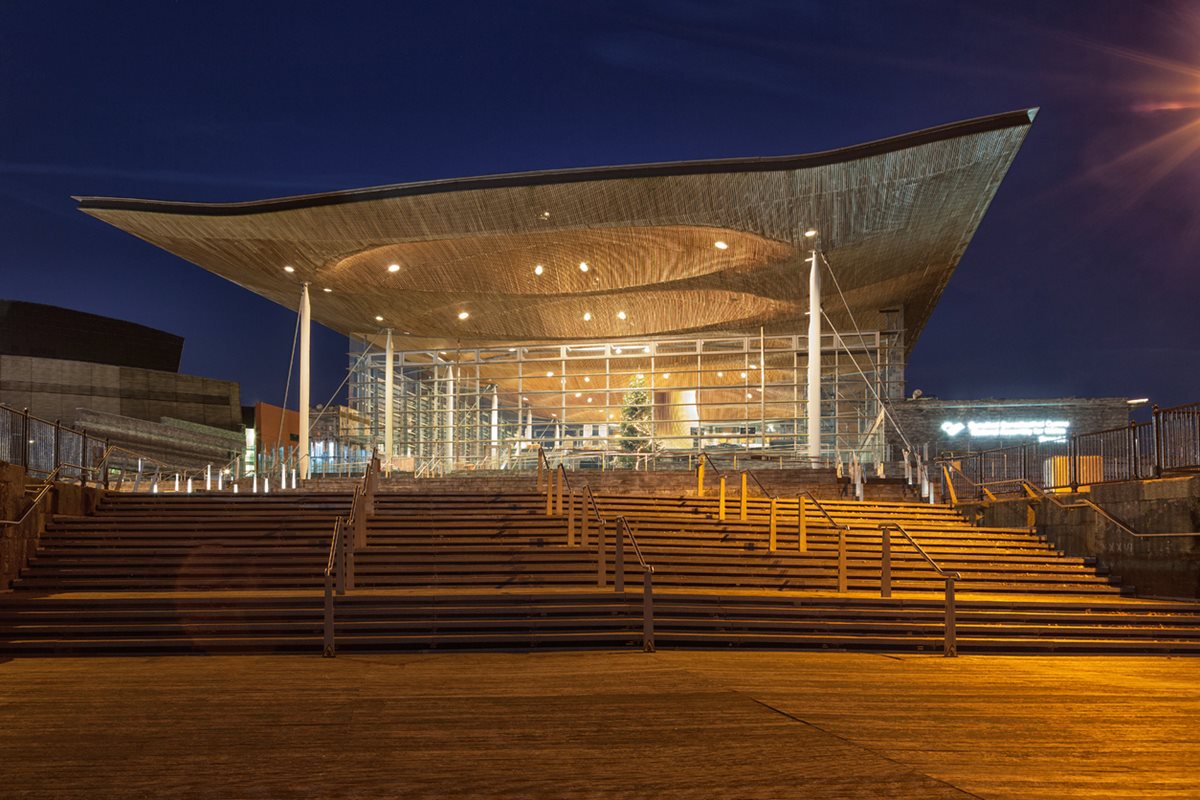 The Society has provided a detailed response to the public consultation on the Trade Union (Wales) Bill.

The bill proposes changes to the UK Government’s Trade Union Bill, which received Royal Assent in May last year, with certain provisions of the bill to be dis-applied, including:

Kevin Tucker, Regional Officer for Wales at the Society, explains: “In Wales, public sector bodies, including the NHS, work with employers and the Welsh government in a social partnership model.

“The introduction of the 2016 Act in Wales will damage this arrangement and the SoR is delighted to see that the Welsh Government is seeking to repeal sections of the 2016 Act.

“The Trade Union (Wales) Bill is currently in the consultation phase. The SoR strongly supports the Welsh Government’s aim to dis-apply the 40% threshold for industrial action and the power to curb facility time (which allows reps the time to do their trade union activities).”

Read the SoR submission in full