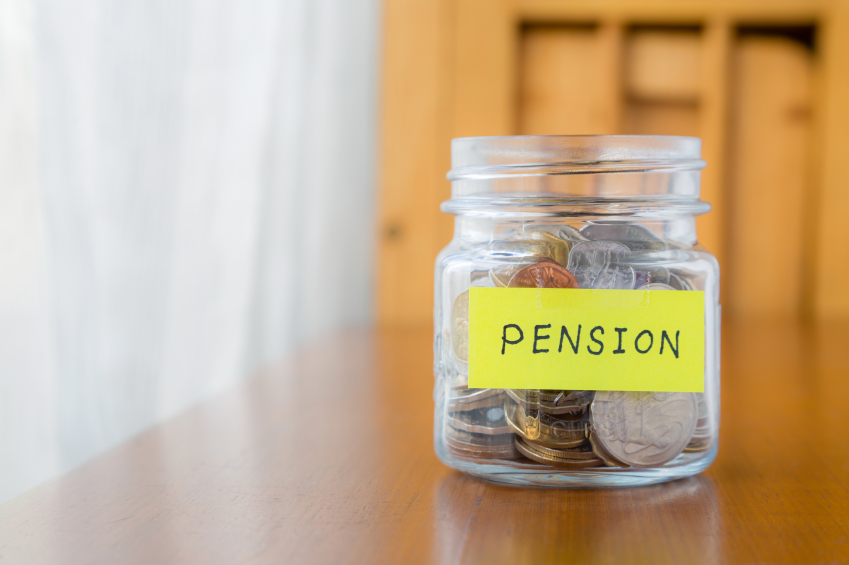 SoR speaks out against inducements for pension opt-outs

Paul Moloney, Industrial Relations Manager at the Society of Radiographers, appeared in the Financial Times and on BBC Radio 4’s Moneybox to speak out against inducements offered to NHS staff in place of a pension.

Oxleas NHS Trust has made the headlines after offering staff higher rates of pay on the proviso they opt out of the health service pension scheme.

Paul was quoted in the Financial Times, saying: “An inducement of a higher pay rate is being offered to those who do not join, or leave, the NHS pension scheme, which is the scheme used for auto-enrolment for all NHS employees.

“The Pension Regulator’s own guidance quotes an example of a clear-cut breach of automatic enrolment legislation, as an employer offering higher pay as an incentive to leave an auto-enrolment scheme.”

Paul added: “Our concern is that it encourages people to give up membership of one of the best occupational schemes there is for the short term gain of some extra money.

“The Trust could have sought permission to pay enhanced rates using the established Retention and Recruitment Premium which would have addressed their recruitment problems and kept people in the NHS scheme.

“Obviously we want to see higher pay rates throughout the NHS but absolutely not at the expense of the NHS Pension Scheme.

“It also could have a potentially harmful impact on the Government’s policy of encouraging employers to provide pensions through the auto-enrolment legislation if an NHS Trust is able to encourage people to leave.

“1.8 million micro-employers employing one or two people are having to auto-enrol their employees soon so this action by the NHS is sending very much the wrong signal to them.”

You can hear Paul’s appearance on Moneybox here and by skipping to 8:30.

In response, Pensions Minister Baroness Altman tweeted her support for NHS pensions, criticising enticement policies. You can view the tweets below.

Employers must not entice people out of pensions up to auto enrolment level. NHS pension scheme hugely more valuable than minimum a/e