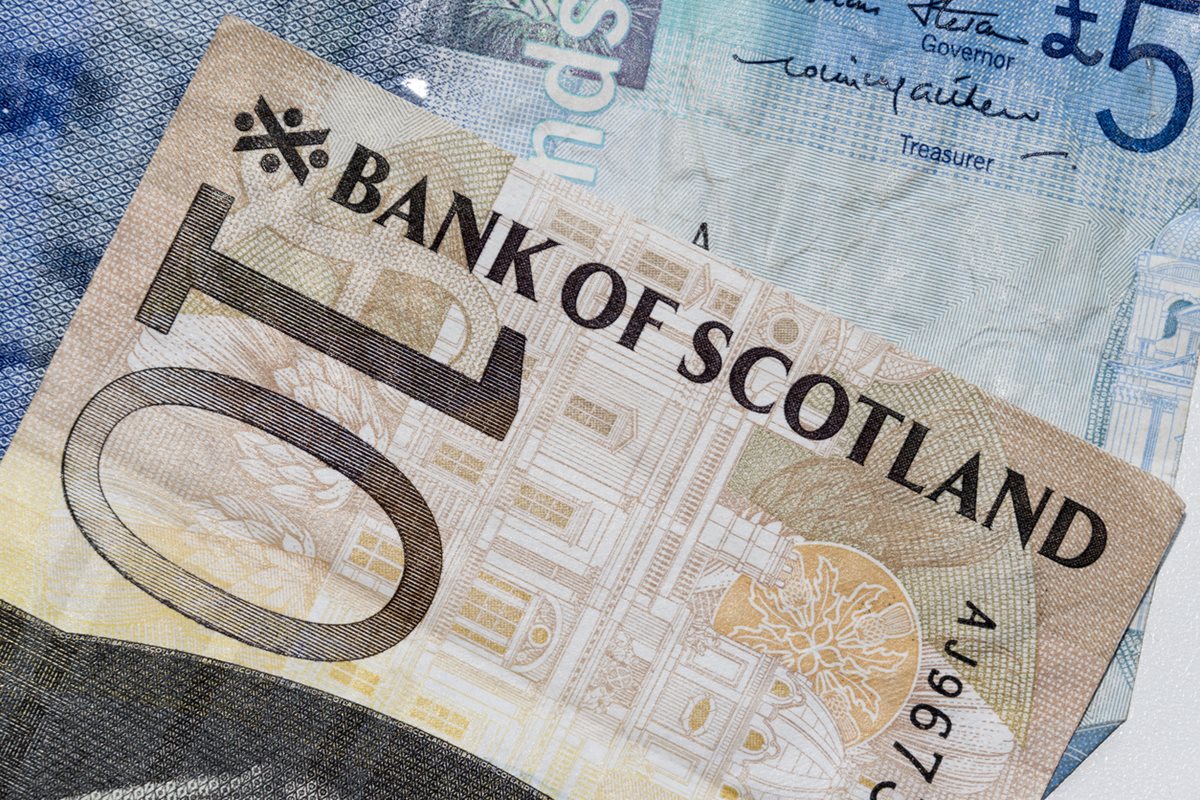 The Scottish government has announced it will review the pay structure for the NHS in Scotland in light of the pay offer in the England.

The pay offer confirmed for staff working in NHS England includes new pay scales and a three year deal which would result in consequential funding for Scotland if the settlement is fully funded by the UK treasury.

In a joint statement from the Scottish NHS staff unions, management and the government, all three sides will start to negotiate changes to Agenda for Change pay structure in anticipation of a settlement being agreed in England following consultation with unions’ members.

The statement includes the following assertions:

The SoR will be fully engaged in this process to ensure that both these conditions are met and will consult members on the deal.