The winners of the student prizes for this year’s Radiographer of the Year awards have been announced.

Described as a stand out student from the start, Sarah (pictured below right) was nominated for not only achieving excellent academic results, but for also taking part in numerous activities, including participating in many conferences, setting up a twitter group for shared student study, becoming a student rep and raising money for charity.

Commenting on her award, Sarah said: “It's an absolute honour and privilege to have been nominated.

"There are so many brilliant people in my graduating class, and across the UK at other universities as our profession is amazing, that I couldn't believe that I was being chosen as a nominee, and then to win – is just unbelievable.

Marianne (pictured below left), meanwhile, achieved a first class honours degree in diagnostic radiography and was commended for 'embracing every opportunity afforded her, excelling on every level’.

“It’s such an incredible honour to receive this award. When I began my degree, I could never have imagined I’d be here now," she said.

"I’ve been very privileged to be in a highly supportive environment, both clinically and academically, and I cannot thank my Trust colleagues or my University enough for their investment, support and belief in me.

"I’m extremely proud to be starting my career with this award which will inspire me to never stop learning or moving forward.”

Marianne and Sarah will collect their awards at the annual Radiography Awards ceremony taking place at the House of Commons on 8 November. 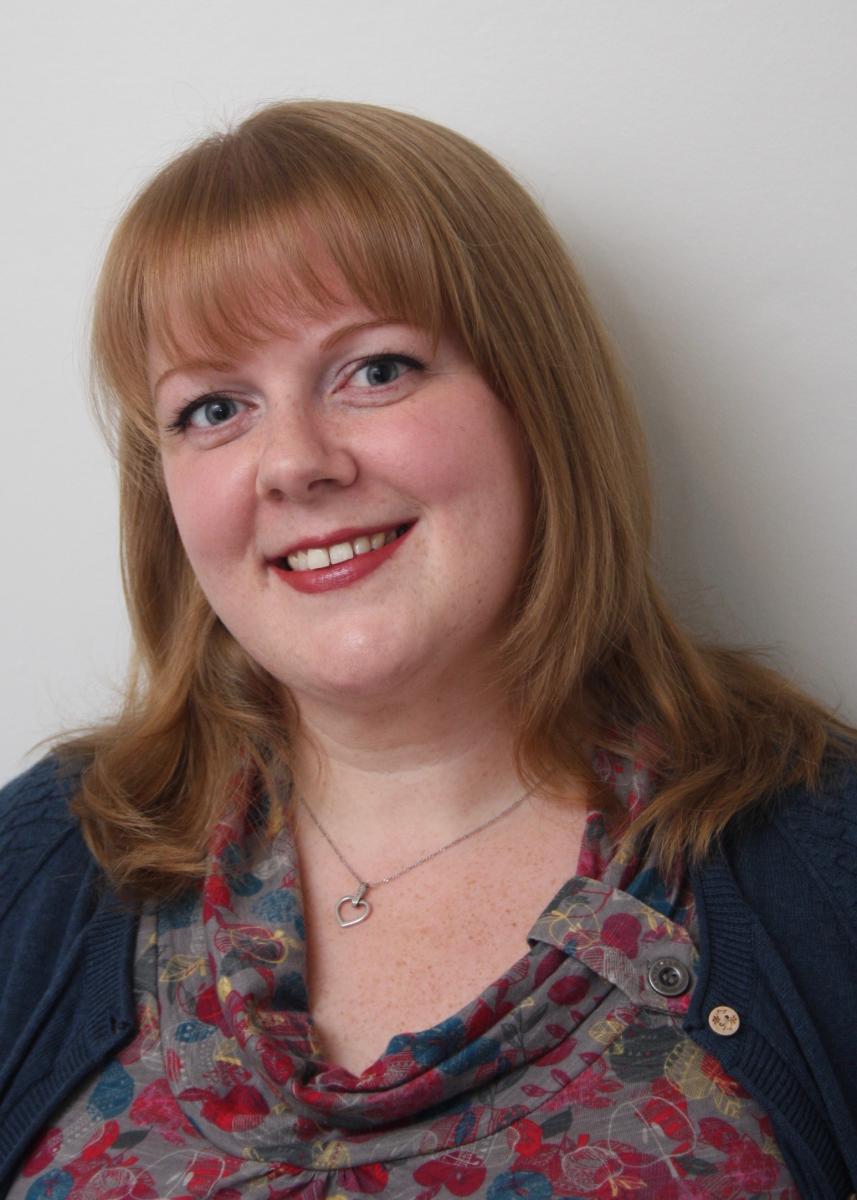 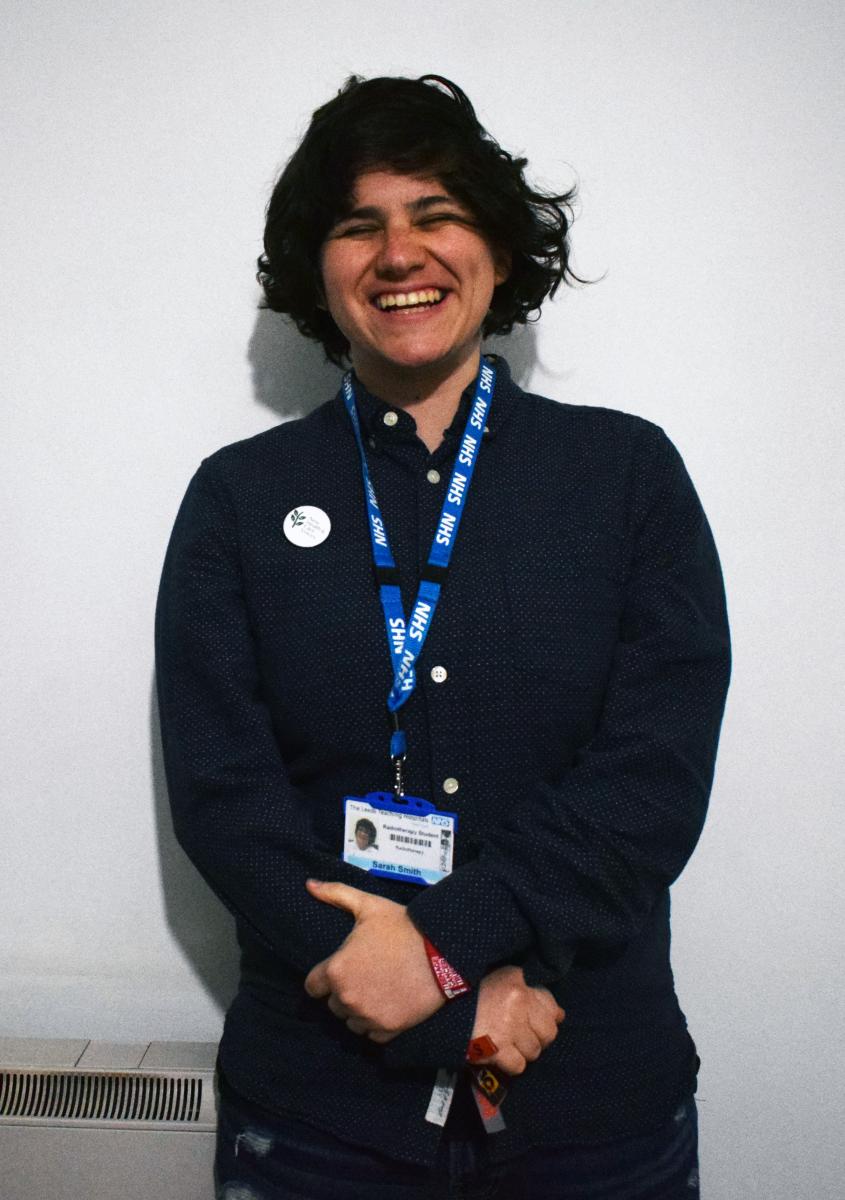