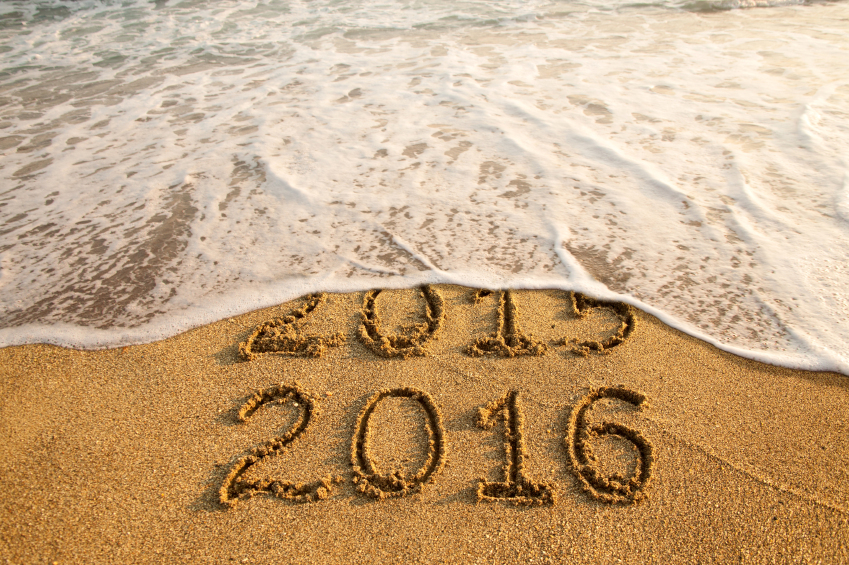 As we all recover from excess consumption and spending we can examine what was said over the festive period about the NHS.

A good starting point are the New Year messages from the ‘movers and shakers’ in government and elsewhere.

Let’s look at the TUC. A number of messages were produced and one that caught my eye in particular was published on 22 December highlighting the key workers who will be on duty over the Xmas period.

Now I may have misread the article but it appears to me that, just like the politicians, the TUC is also besotted with Doctors and Nurses.

No mention of the commitment that our members have to fulfil the requirements of the NHS over what can be a very traumatic and fraught period. No appreciation of the fact that over 80% of hospital admissions require the expertise of one of our members before they can be diagnosed or treated.

There is one mention that is made in the release of 152,000 medical staff on duty over the Xmas period. But then why single out Doctors and Nurses? Convenience or ignorance – only they can respond.

With the TUC General Secretary due to address the SoR ADC in April of this year, perhaps the question should be put!

As a long standing TUC affiliate you have to wonder what we get for the fat end of £100k we send to the TUC each year; certainly not recognition.

But wait there is also a message from the esteemed Secretary of State for Health (Jeremy Hunt).

He said: “Our frontline staff work incredibly hard and my job is to make sure they can deliver the high quality care they passionately want to; right now that means making the difficult changes to make sure services are better at weekends.”

So, the message is that the service at the weekends is poor despite the fact that the intelligence Mr Hunt has used in the past to support this has largely been brought into question or dismissed.

I suppose when he refers to a commitment to “make sure that they really can deliver the high quality care...” this includes a realistic increase in pay. Well, actually it does not. He just wants you to continue to work as hard as you always have for less money.

So no change there for 2016; it is just the same message.

Finally, the Labour Party New Year message from the new champion of the working class, Jeremy Corbyn, released on 31 December.

I have read this release a number of times and am still in the dark as to what the key message is? It is a bit of ‘it is all going wrong’ with another message of ‘we (the Labour party) can fix it’!

But is this the same Labour party that has been riven by dissent and constant dithering over key issues, or is this another Labour party that will emerge after the reshuffle that at first was not going to happen but now will?

Who knows, but at least it looks like 2016 is shaping up already to be just as turbulent as 2015 with national elections in Wales, Scotland and Northern Ireland, changes to benefits and employment rights and the debacle and parliamentary infighting for all parties over a future, or not, in the EU.