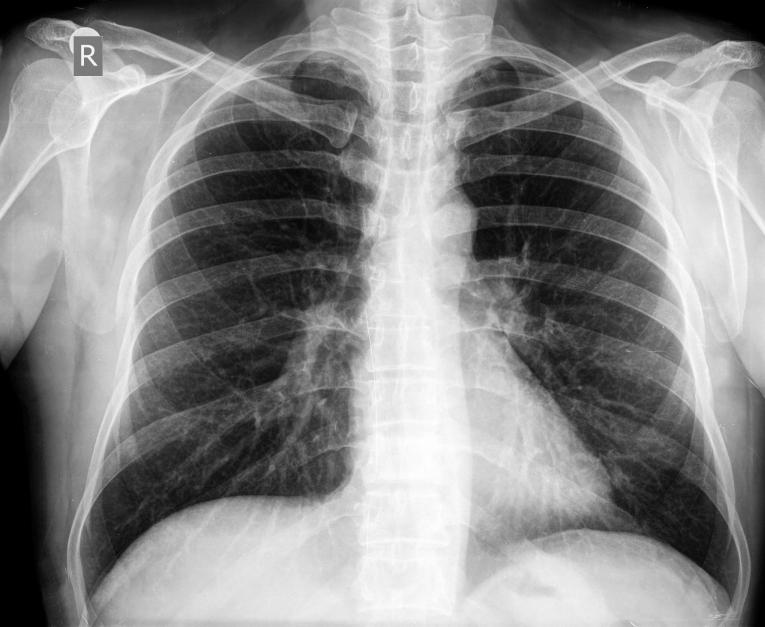 I am 10 years qualified and have worked both in a small district general and a large teaching hospital.

For the most part of my working life I have been a general radiographer and haven’t moved full time into any other specialty.

This has been a conscious choice. I love my profession and job and I‘m passionate about how all radiographers are portrayed, both to patients and other healthcare professionals. But there is also the issue of how we are perceived by each other.

This year’s Annual Delegates Conference called for UK Council to consider and promote a change of terminology to the term ‘plain film radiography’.

I listened intently, finding not unexpectedly that I agreed with the argument put forward for a change of terminology; we no longer use film, ‘plain’ was originally coined as ‘plane’ but had mutated over the years and, most importantly, calling anything ‘plain’ devalues the highly skilled and professional work that radiographers do.

I naïvely thought that this motion would pass uncontested and was surprised when a delegate took to the rostrum to speak against it. I have to say I agreed with their summation that actually no matter what words we choose, this would have very little effect on the patient. After some debate and a tightly contested vote, the motion was carried.

But the argument got me thinking: what is in a name and how important is to radiographers like me how we are described?

I feel the term ‘plain film’ devalues the work that I do every day, not because of its outdated use of the word film, but because of the implication that the radiographs that I produce are somehow simple to do.

Many of us have been described as ‘just a button pusher’, or have been told ‘anyone can take a chest x-ray’.

It’s this kind of dismissal of our skills that a change in terminology can help to tackle. I feel choosing a name that is representative of modern radiological practices and skills will help promote professional pride for radiographers and demand professional respect from other healthcare professionals.

A change might have no noticeable effect on patients, but importantly it would have no detrimental effect on them either.

It could actually be argued that if general radiographers are empowered with a renewed sense of professional pride then patients would benefit.

It is time for me to get off my well-worn soapbox and throw this open to you, dear members.

My preferred alternative is ‘primary imaging’. Another option that has been suggested is ‘general radiography’. What’s your suggestion?

Email your ideas to [email protected].

Or join the conversation on Twitter using the hashtag #plainfilm and remember to include @SCoRMembers.