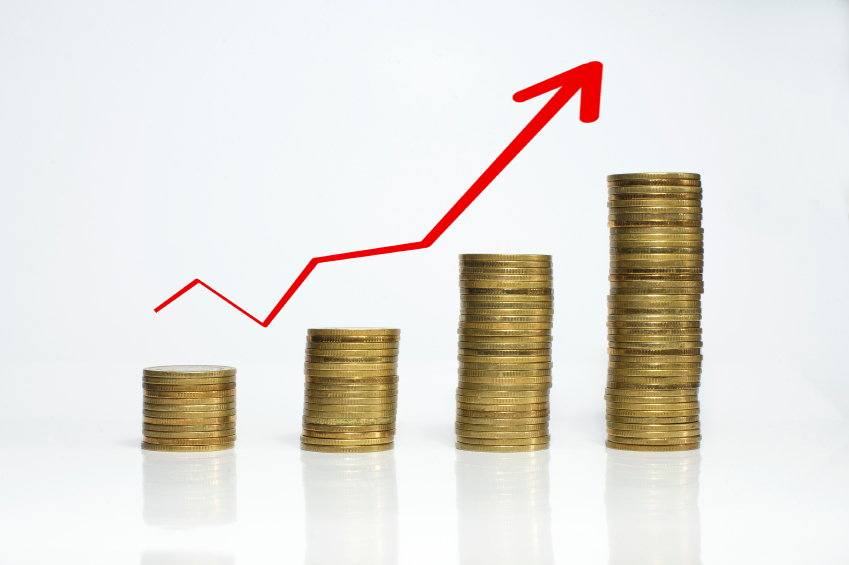 The economic case for trade unions

If trade union membership returned to the levels of the 1980s, the UK economy would be boosted by more than £27billion and would provide the tax revenue to close the NHS funding deficit.

This is the conclusion of research funded in part by the SoR and carried out by independent think tank the New Economics Foundation and the University of Greenwich.

The Working for the economy - the economic case for trade unions study says that increasing the share of national income that goes to wages rather than profits would drive consumption, investment and sustained growth. If wages are restricted, then spending slows and demand slumps. Higher wages mean greater tax revenues which could be spent on boosting healthcare spending.

The report says that decades of anti-union policy and labour market de-regulation has hindered the ability of workers to defend their pay and conditions. The role of trade unions as an essential part of sound economic policymaking must be restored to ensure the UK economy makes a sound recovery.

An analysis of declining union membership and a shrinking share of wages and salaries in national income reveals that the UK has paid a heavy economic price for years of labour market deregulation and anti-union policies.

Paul Moloney, the Society of Radiographer’s industrial relations manager, said “The study gives academic weight to what we as trade unionists already know – unions contribute to the economy.

“Unions not only make our country a fairer place to work but also more prosperous.”

He continued: “The lost £27billion is shocking – it would pay for the investment needed to eliminate the waiting times that patients currently have to endure to access diagnostic services and cancer treatment.

“Far from harming the economy, solid workplace representation helps it grow. The government should be looking to support trade unions, not squashing rights at work further still.”

Download Working for the economy - the economic case for trade unions