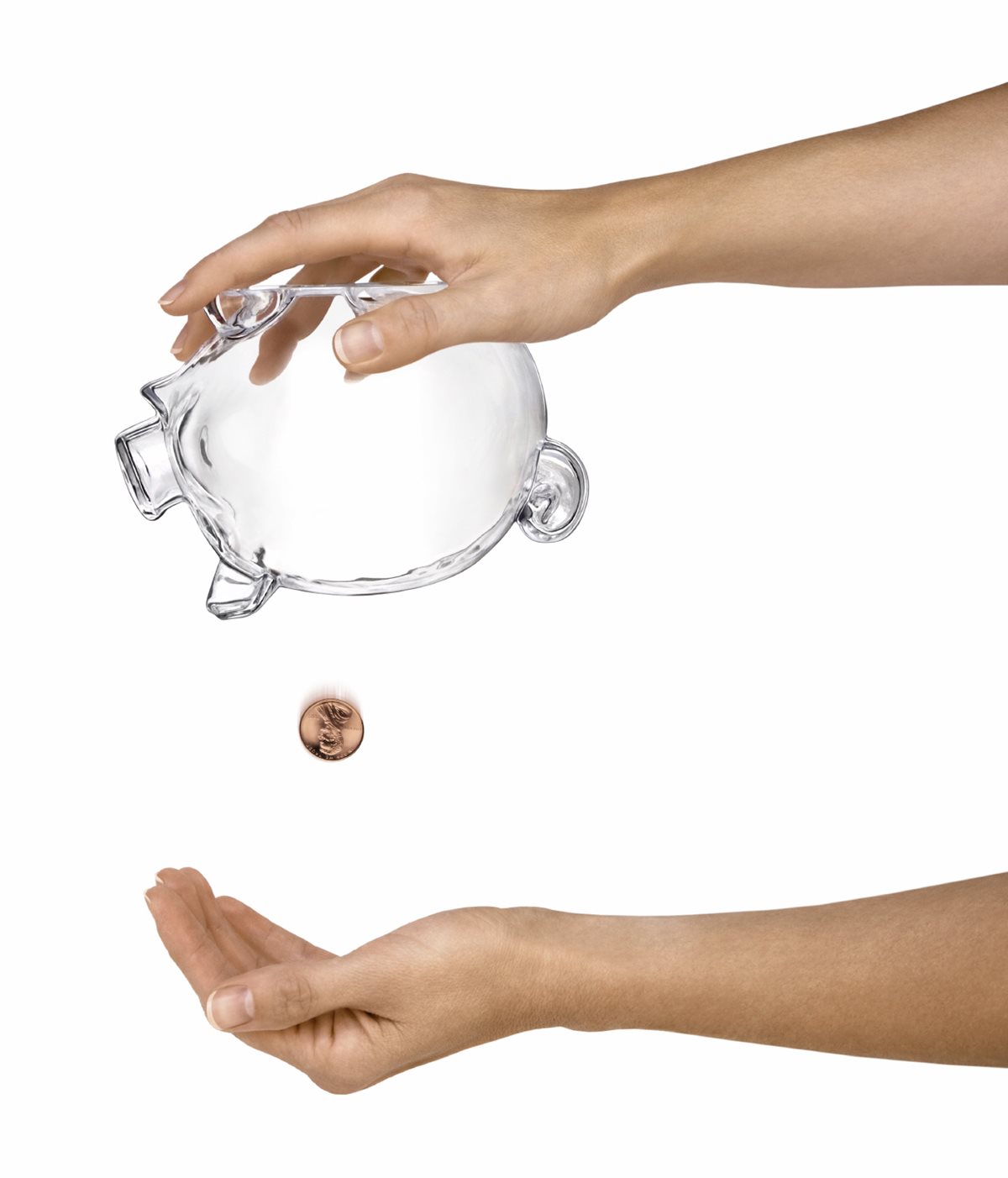 The future of healthcare is in the balance

It’s official, the NHS in England is broke! Or at least that is the implication of the current headlines in the press.

With a predicted deficit of £2.3 billion by the end of 2015/16, and the savings not likely to be met, we can comfortably predict a bumpy ride this year.

If the deficit is not disturbing enough the second layer of predictions are. 53% of finance directors believe that care will suffer, 8.2% of patients have breached the 18 week waiting time, matched only by 9% of patients waiting longer than 4 hours in A&E.

The reading of the runes on the future of the NHS in England is not looking good, and if we’re being honest just plain depressing.

But fear not, the government has a cunning plan. It will invest £10 billion in the NHS to plan for the future. The question is what sort of future can we expect?

We have already seen the imposition of contracts along with threats against NHS Trust employees if they do not do as they are told. We have seen a decline in patient satisfaction in some aspects of healthcare and we have seen cuts to student commissions for key groups.

What we have waiting in the wings is no better, with the imposition of loans instead of bursaries for healthcare students.

So the government forges ahead with this policy and glibly dismisses any criticism as piffle, you can but wonder what it is they are truly trying to achieve.

With our students expected to assume responsibility for 27k of debt (as a minimum) and if they already have a first degree as many of our students may have, then this figure can easily double and resemble a telephone number.

It is somewhat perverse that a government that assumed responsibility when elected for a failing economy that was borne out of irresponsible debt, now wants to introduce a system that will perpetuate the very same behaviour, albeit without the individual having any choice.

The argument about this policy and the effect on recruitment, retention, pensions, post-graduate training, quality of care and the future of any one profession, will no doubt dominate the agenda for the coming months.

But no matter which way you look at the future of the NHS in England, you can only but wonder what’s coming next.

It is as if the government are deliberately creating chaos so that they can then create order by calling in the venture capitalists and the multinationals to save us from ourselves. Or maybe they are just plain incompetent.