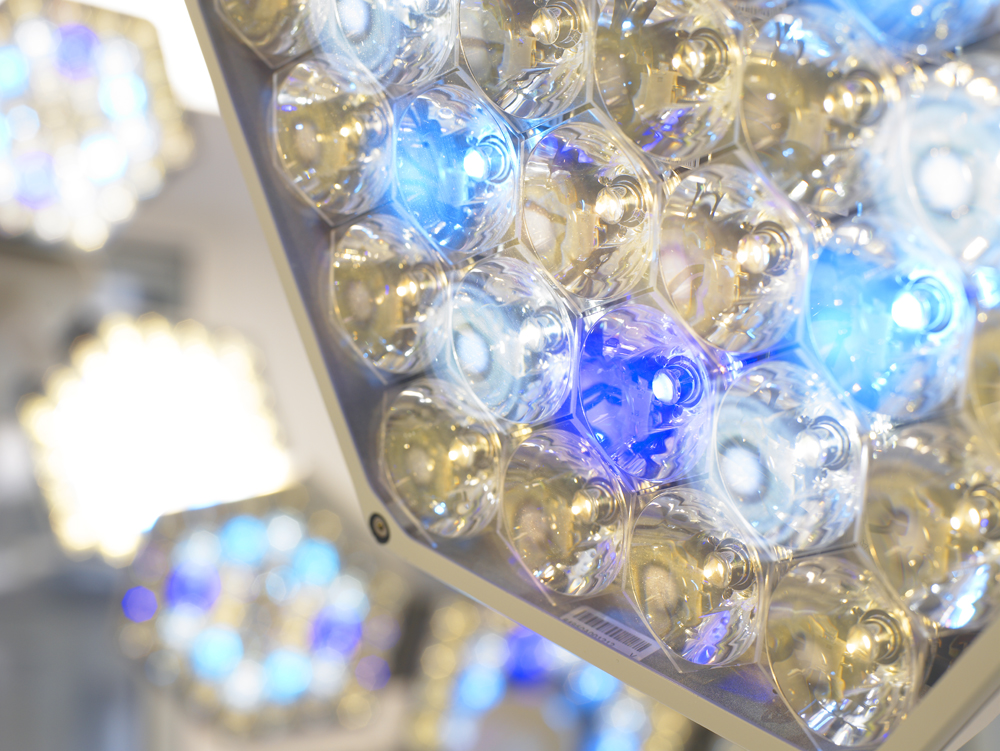 The long term consequences of cervical cancer and its treatment

A report published says that "far higher than anticipated numbers of women" who have received treatment, including radiotherapy, for cervical cancer are affected by "multiple, long term consequences."

The study, by Jo's Cervical Cancer Trust, claims that "many women are coping without support or treatment for issues including changes to bowel and bladder function, pain, bone problems, negative impact on sex life and depression."

The trust says that the research is based on the largest known dataset of women affected by cervical cancer.

Mental health issues following treatment are more prominent among young women, however across all ages the emotional and psychological impact of cervical cancer is being neglected, according to the trust.

Rebecca Shoosmith, the charity's deputy chief executive and head of support services, said: "We are urging greater recognition of the far reaching and long lasting problems a cervical cancer diagnosis and treatment can bring.

"We want to see the introduction of a national tariff for the long term consequences of cancer to ensure they are recognised as part of the post treatment care pathway and for the national metric of quality of life, currently being piloted for more common cancers, to be swiftly rolled out to less common cancers to ensure the needs of those living with and beyond cancer are not neglected."