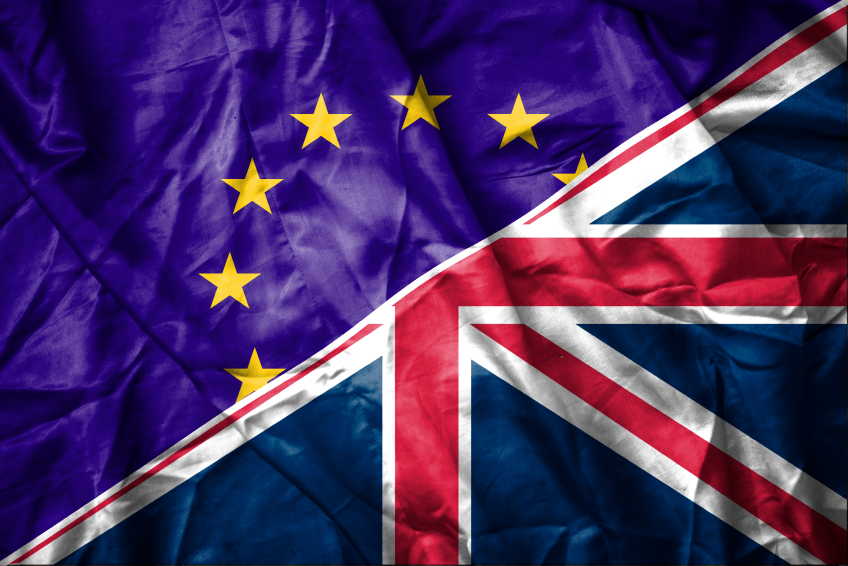 The UK in Europe - should members be interested or is it just noise?

The hot topic in politics today is the question of whether David Cameron has done enough to encourage the electorate to keep the UK in the European Union.

This is quite apart from the junior doctors strike, loans instead of bursaries for students, strikes and the cost of public transport, the Zika virus, the price of oil, poor UK economic performance, changes to the benefits system, designer babies, restrictions on trade unions to speak up, the Labour party constantly shooting themselves in the foot, migration, a navy that needs a billion dollar refit, and Scotland not playing fair.
Like most issues in politics, the answer to be in the EU or not is not ‘yes’ or ‘no’ but ‘possibly’ or ‘maybe’.
This uncertainty does nothing to crystallise the debate and gifts the ‘doubters’ and the ‘dissenters’ the option to simply reject anything that is incomplete.
As a Society with international connections it is not advisable to see the option to walk away from the EU as the least line of resistance. We cannot expect that if we should leave that it will be business as usual.
Many of the companies we deal with are either based in Europe or may decide to relocate if the UK supports ‘Brexit’. The extent to which this may impact on pricing, availability and sales is just as unclear as the latest ‘deal’ that Cameron says that he has with the EU.
It is no less relevant for this but in a global market the option to simply up sticks and walk away is no longer as simple as it once was.
Even if we leave aside the worth (or not) of walking away, further questions remain if say, Scotland gains independence. We could have a rather bizarre situation where one part of the mainland is in the EU and the rest is not.
You could argue that this is already the case in Ireland. But separation occurred long before the existence of the EU so it is not a contemporary example.
Then there is the question of legislative arrangements. Will the current laws we rely on continue to exist?
An obvious provision is the Working Time Directive, used by many and condemned by the few. It is often argued that the EU interferes in the domestic legislative process to the detriment of the people in the UK.
The Human Rights Act is usually trotted out as a prime example of EU interference with domestic rights. But is this dissent driven by the tabloid press and extreme examples that they ‘hunt out’, and therefore not the norm but the exception?
The Government has declared its intent to repeal the Human Rights Act, condemning it as unwanted interference by the EU in the rights of the country to preside over its electorate.
But look at the cases that they use by way of example of unwanted interference and you might find that it is not the act that has created a problem, but incompetence in applying the law. And the areas where the act has been abused are published but have rarely been successful.
The bottom line is that the ‘deal’ struck by Cameron to appease the dissenters is not about the economics or the wisdom of withdrawal.
It is all about attacking migrants and benefit scroungers and a weak right to run your own show but only in very limited circumstances.
In many ways the question of in or out of the EU was decided in 1973 and some would argue that this latest round of talks is nothing more than a sideshow and the last gasp of a government that is failing on all fronts.
The debate about the EU is important, but let us not lose sight of the issues that are with us today. The lack of investment and clarity over the future for the NHS and public services, the rights of the individual and a poor economy must not be forgotten.