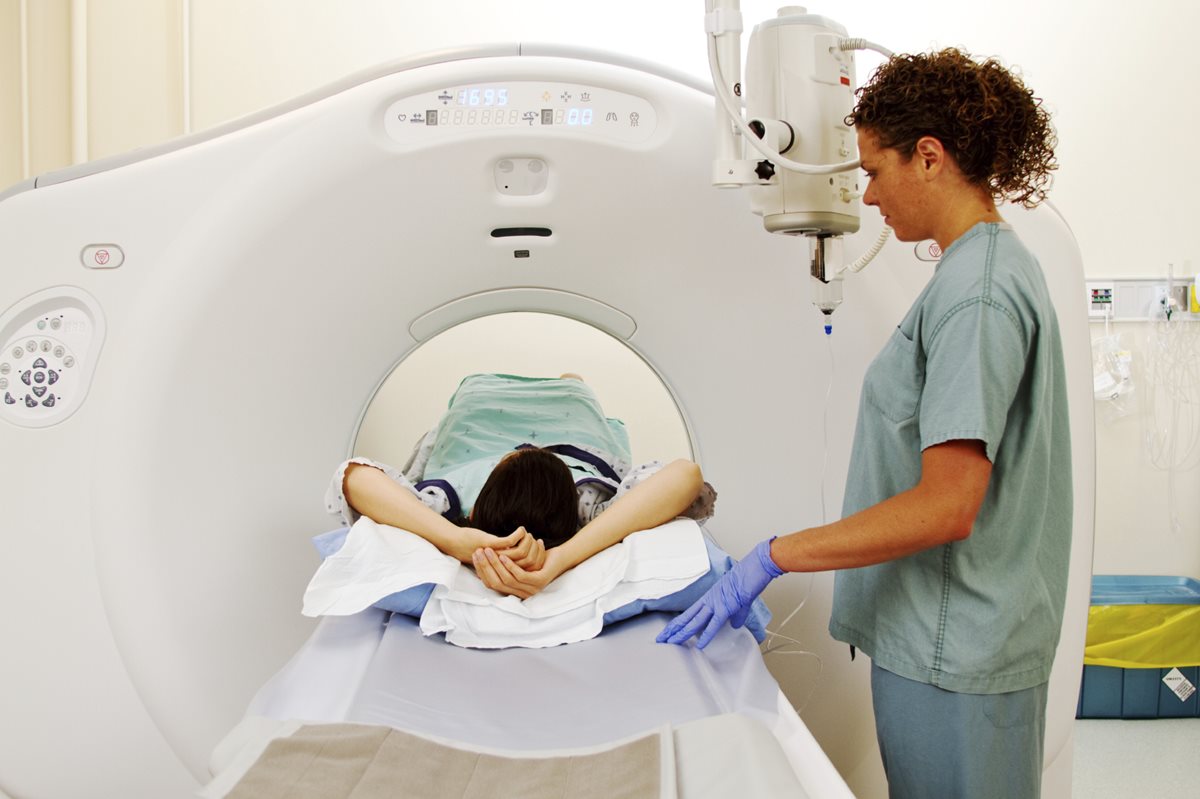 Thousands of cancer sufferers missing out on early diagnosis

New research from Cancer Research UK has revealed that cancer patients in certain parts of the country are missing out on life-saving early diagnosis.

The research highlights that patients living in Merseyside were found to be 10 per cent more likely (half of all patients) to be diagnosed late compared to those living in Bath, Gloucestershire, Swindon and Wiltshire.

The disparity in cancer diagnosis could mean that as many as 20,000 cases between 2012-13 could have been spotted earlier, if the level of diagnostic service in the South West was replicated across the country.

For the eight most common cancers, being diagnosed at stage one or two means an individual has an 80% chance of surviving at least 10 years. This is compared to just 25% when the cancer is found at stages three or four.

This research follows on from a report published by CRUK earlier this year, which stated that diagnostic services were under-funded and staff were overstretched.

Sara Hiom, director of early diagnosis at Cancer Research UK, said: “Wherever you live, an early diagnosis of cancer will give you more treatment options and a better chance of survival.

“So it’s unacceptable to see such variation across England, with some areas falling far behind others in prompt diagnosis of different cancers. The available data indicate widespread problems, with far too many patients being diagnosed later than they should be.”

Charlotte Beardmore, director of professional policy at the SCoR commented: “The research from Cancer Research UK reiterates what the Society has been saying for a long time, that there is an urgent need for investment in staffing and equipping the diagnostic workforce.

“Radiographers can play a significant role in alleviating the huge demand for cancer treatment if they are provided the support and training to take on tasks such as reporting.”