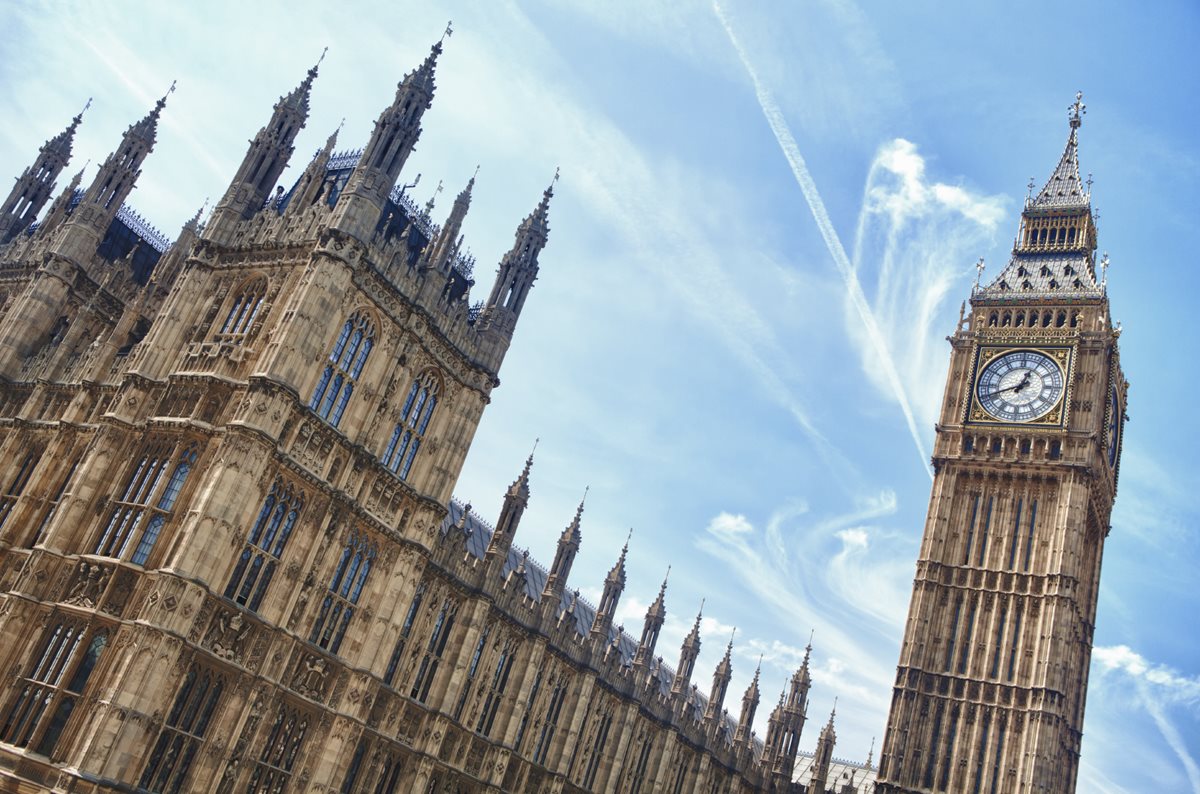 The Government’s controversial Trade Union Bill has suffered a setback in the House of Lords, after Peers voted for a Select Committee to review some of the clauses of the bill.

The proposals which would restrict funding of political parties will now be scrutinised as part of a wider review into party funding by a Committee comprised of MPs from across parties.

Peers in the House of Lords voted 327 to 234, to give a majority of 93 in favour of the Labour motion forcing the move.

TUC General Secretary Frances O’Grady said: “We are pleased that peers from all parties, and none, have voted to set up a cross-party committee to scrutinise the unjustifiable proposals on political funds in the government’s Trade Union Bill.

“Today’s debate has exposed once again how ill-thought through the government’s Trade Union Bill is. At its Second Reading, widespread concerns were raised across the House about the threat this Bill poses to good industrial relations and fair treatment at work.”

“It is essential that ministers listen and rethink their plans before lasting damage is done. Ministers should be engaging positively with workers and their representatives, not making their lives harder."