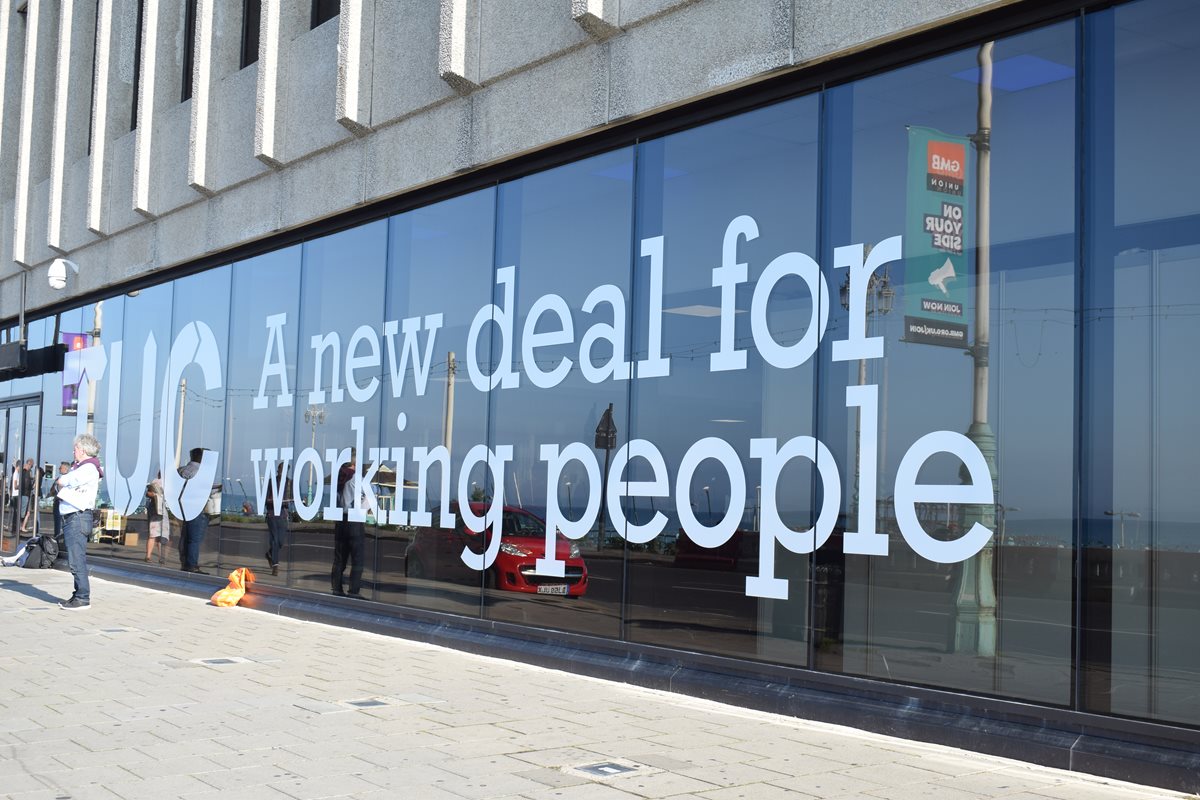 The 151st TUC Congress was soaked with Brexit speculation, an impending general election, and Brighton seaside sunshine (at least for two of the days) but much else was discussed including two Society motions originally debated at the Annual Delegates Conference - 'Wholly owned subsidiaries' and 'Financial incentive to undergo NHS treatment'. Both passed unanimously.

In addition, the SoR team seconded three other motions and spoke in support of a fourth.

"It was a busy event for us and most gratifyingly other delegates went out of their way to tell me how well the SoR team had proposed our motions and made the cases for the others," Richard Evans, the Society's chief executive officer said.

"The lack of debate on the floor was frustrating (only one motion fell during the entire congress) but the event did a lot to raise the Society's profile and for a small union we made a big impression."

Elsewhere in this issue of SoR News are details of the motions the Society proposed, seconded and supported, as well as reports about other activities.