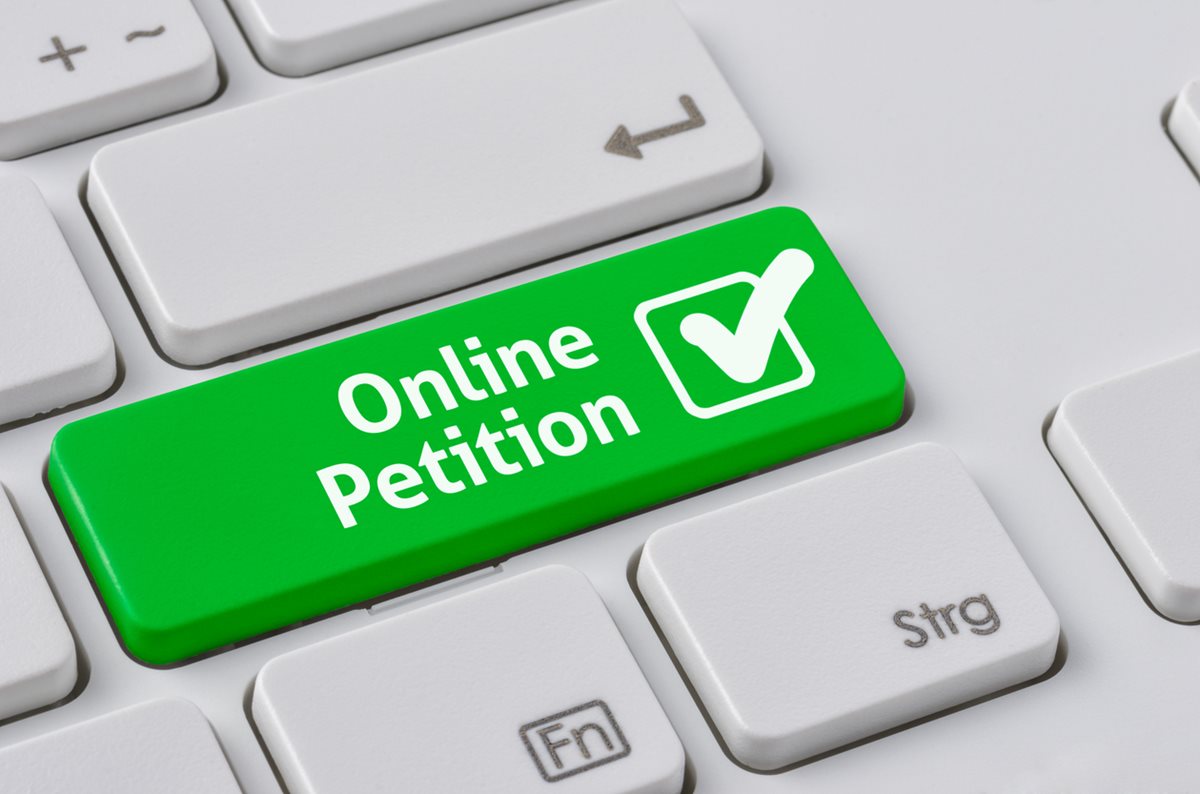 A new petition launched as part of the TUC’s ‘Going to Work’ campaign is calling up on the prime minister to scrap the government’s policy of real-terms public sector pay cuts.

The petition is aiming to reach 20,000 signatures before it will be handed to the Treasury on 17 July.

It has been organised by Mark Hunt, a Fire Brigades Union member, who said: “I believe all public servants deserve more than another five years of pay cuts. We know the public support us.

“We're calling on Mrs May to show leadership and stop this unfair policy now.”

Sign the petition now and help spread the word.