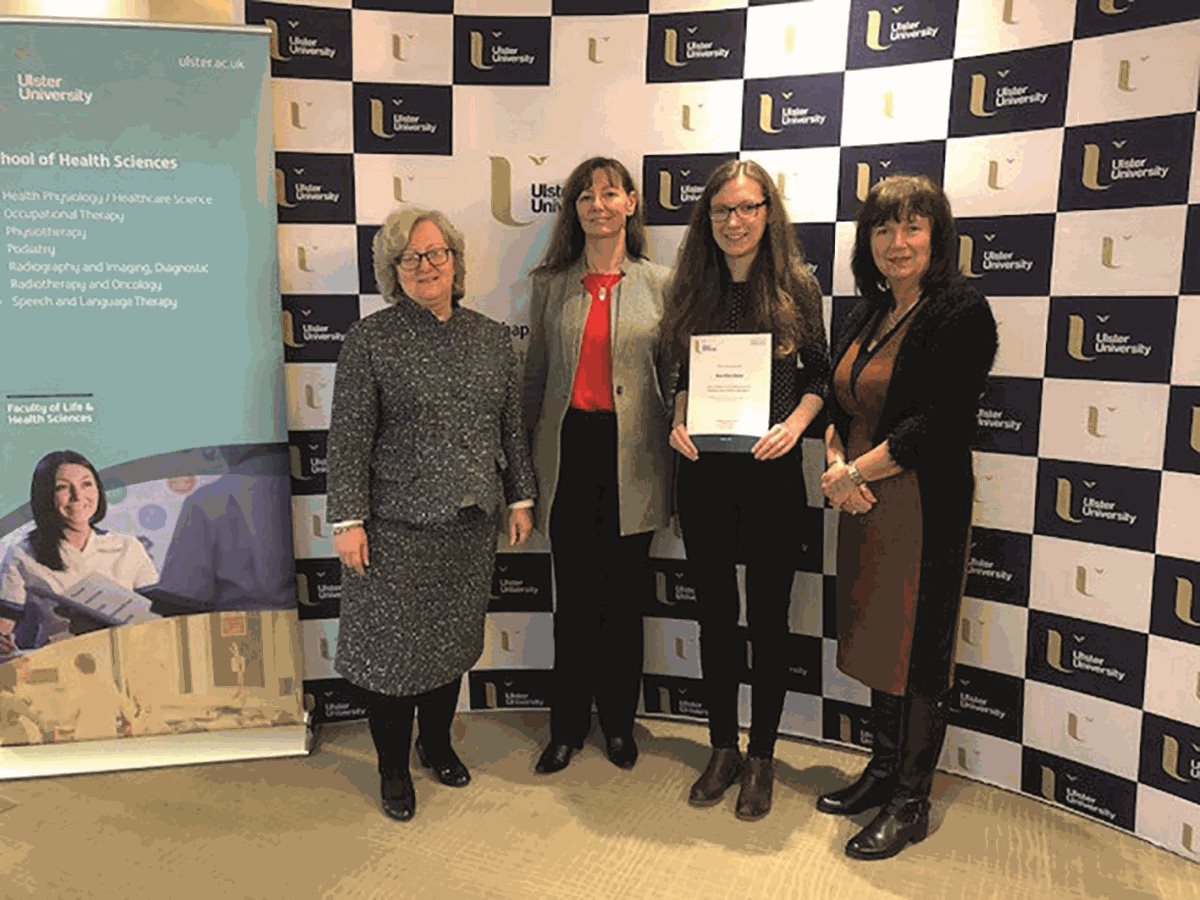 Students from the BSc (Hons) Radiotherapy & Oncology course at Ulster University, were recently honoured in the Dean's Awards for Academic Excellence across the Allied Health Professional courses.

The awards initiative was established to reward students for their academic efforts, and students who achieve a year average of 70% or greater are officially recognised for their achievement and included on the 'Dean's List'.

“It is wonderful to see so many of the BSc (Hons) Radiotherapy & Oncology students at Ulster achieving such success each year, and the high success rate demonstrates their commitment to the course,” said Terri Gilleece, Lecturer and Placement Co-ordinator.

“We would welcome the introduction of a similar acknowledgement for clinical excellence in AHP students in the future, to emphasise the importance of the clinical aspect of the undergraduate courses.