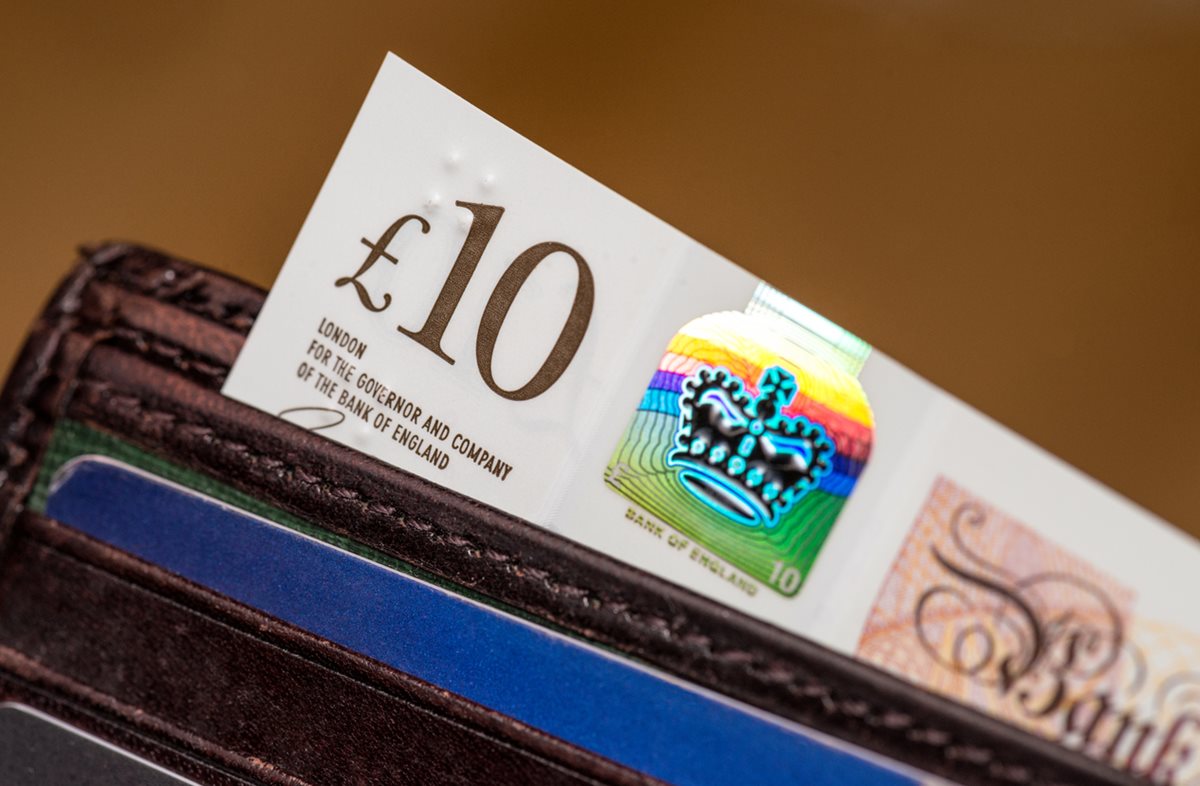 The SoR and other unions including UNISON, UNITE, RCN and NIPSA, urge the government to ‘recognise Northern Irish workers have been left lagging behind’, and to allocate and fund the Independent Pay Review Body’s 1% pay increase immediately.

The statement follows calls UK-wide calls in September calling for a fair pay rise and a universal lifting of the public sector pay cap.

The statement reads: “NHS Staff in Northern Ireland are suffering a minimum 3% deficit in pay compared to colleagues in the other regions.

“With the political impasse still in its full throws and with no Stormont minsters in place, the UK government in the past weeks via secretary of state for Northern Ireland, James Brokenshire, has announced it is to impose a budget for the region.

“If this is going to happen, health trade unions representing all categories of NHS staff in Northern Ireland must insist that the government recognises that workers here have been left lagging behind; we must insist that money is allocated to address the deficit workers are suffering here compared to their counterparts doing the same work elsewhere, and must insist that the Pay Review Body’s recommended 1% pay uplift, due since April 2017, is also allocated funding and paid immediately.

“This can only be the minimum first step to rectifying the wrongful treatment of hard-working health staff. Going forward the trade unions will continue to campaign, lobby and fight in furthering the demand that public funds are properly allocated and that our members’ pay is brought in line and that the gap is closed.”

Leandre Archer, SoR national officer for Northern Ireland, said: “It is vitally important for our members that trade unions are again highlighting the inequality in pay staff in Northern Ireland face compared to the rest of the UK.

“The SoR have been continually lobbying to ensure that the 3% disparity in pay is rectified. Just recently we met with the DUP to put our members frustrations across and to ask them to exert pressure on the government in relation to this matter.”

Paul Moloney, industrial relations manager at the Society, added: “In addition to pushing for increased pay for members in Northern Ireland, the SoR is busy compiling evidence for the Pay Review Body for next year’s increase, which we believe must be in addition to these outstanding payments.”