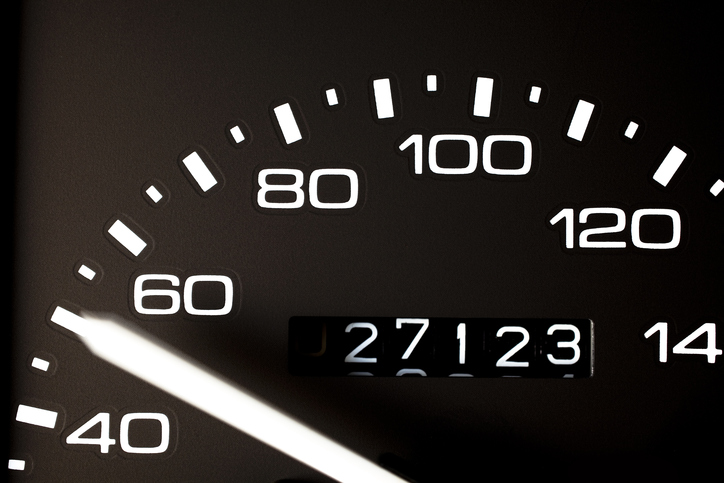 Use your own car for work?

If you use your own car (van, motor cycle or cycle) for work purposes and are reimbursed at a level below the HMRC Approved Mileage Allowance Payments (AMAP), then you may be able to receive mileage allowance tax relief on the shortfall.

This is an annual tax issue and does not relate to whether, in any individual month, the reimbursement you receive is above or below AMAP.

AMAP allows for a tax neutral reimbursement of 45p a mile for the first 10,000 miles and 25p a mile thereafter (cars).

You may have to perform this calculation yourself and submit the necessary claim, normally in the form of a tax Return, to the HMRC. The address of the relevant tax office may be obtained from your payroll department. This may be identified by the employer on the form P11D.

The P11D form is submitted by your employer to the tax office on your behalf. You will receive a copy of this form from your employer after the end of the tax year.

If you have received less than the AMAP amount (and you have not received tax relief for this already) and you want to make a claim for mileage allowance relief, then you can do so going back four years.

Any claims may need to be supported by a record of miles travelled and reimbursement received.

You will need to complete a form for each tax year. You should note that the period covered is the tax year itself, so the figure used in any calculation is the actual mileage in the tax year and not, for instance, the mileage on claim forms submitted in the tax year.

Where you have worked for more than one employer in a year each employment is treated separately, so each has its own 10,000 mile higher rate limit for cars and vans.

In making a claim for tax relief, HMRC will not reimburse you to the value of the AMAP level. AMAP is a tax allowance, so any entitlement to relief will be assessed in relation to whether you are a 25% or 40% tax payer.

The SoR is unable to give financial advice or personal tax advice. If you wish to explore whether you should make a claim for tax relief, you can discuss it with your payroll department, your financial adviser or local HMRC office. Information is also available from the HMRC website.

Approved Mileage Allowance Payments (AMAP): also used by the NHS in Wales and some NHS employers

HMRC Passenger Payments
If you carry fellow employees in your own car or van on business travel, your employer can pay you a passenger payment of up to 5p per passenger per business mile without having to report these to HMRC, or pay tax or NIC on them. The passengers must be employees and they must also be travelling on business journeys.

There is no equivalent to Mileage Allowance Relief (MAR) for passenger payments. If an employer makes no passenger payments, or if they don't pay the full amount allowable, employees are not entitled to make a claim for tax relief.

Where a lease car user is reimbursed for the cost of fuel used on official business, the HM Revenue and Customs indicate ‘advisory fuel rates’. These rates are generally looked at four times a year (1 March, 1 June, 1 September and 1 December) although they could occur at other times if the price of fuel fluctuates widely. NHS Employers are not obliged to pay these rates but they are encouraged to ensure that the level of reimbursement has regard to HMRC limits.

The update from HRMC usually says that ‘You can use the previous rates for up to one month from the date the new rates apply’.

Payments below these levels are available for tax relief as at 1 December 2016  (Mileage Allowance Relief).

AfC (and previously the Whitley arrangements) allow for local partnerships to develop their own mileage reimbursement arrangements should they wish (AFC S17.4)

NHS Agenda for Change (AFC S17) Mileage rates are based on a single rate of reimbursement for the first 3500 miles travelled and a reduced rate thereafter irrespective of what type of car or what fuel used.

There is a twice yearly check on fuel costs and an annual check on the other costs of motoring. If the cost of motoring changes by more than +/- 5%, the rate of reimbursement will change. The new Reserve rate (formerly the Public Transport Rate (PTR) will be half the single rate.