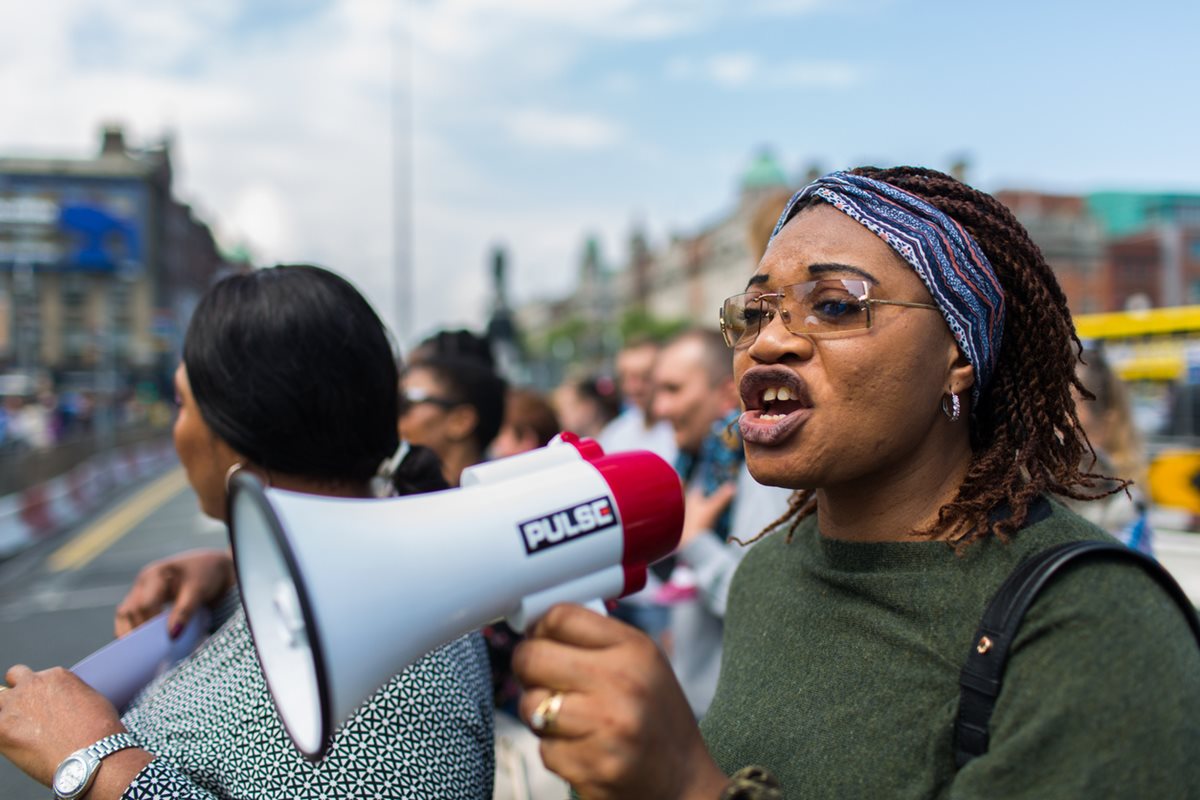 The group Women Against State Pension Inequality (WASPI) is calling for people to sign its petition urging the government to review and make amends for unfair changes to State Pension Law.

The petition notes: “WASPI agree with equalisation, but don’t agree with the unfair way the changes were implemented – with little/no personal notice (1995/2011 Pension Acts), faster than promised (2011 Pension Act), and no time to make alternative plans. Retirement plans have been shattered with devastating consequences.”

If the petition reaches 100,000 signatures, it will be considered for debate in Parliament.

The SoR’s 2017 Annual Delegates Conference carried a motion in support of the WASPI campaign, and earlier this year the Society’s UK Council made a donation to the campaign on behalf of members.

Paul Bromley, Regional Officer for London, commented: “This is a very important issue which affects many of our members, so we encourage everyone to show their support by signing the petition.”