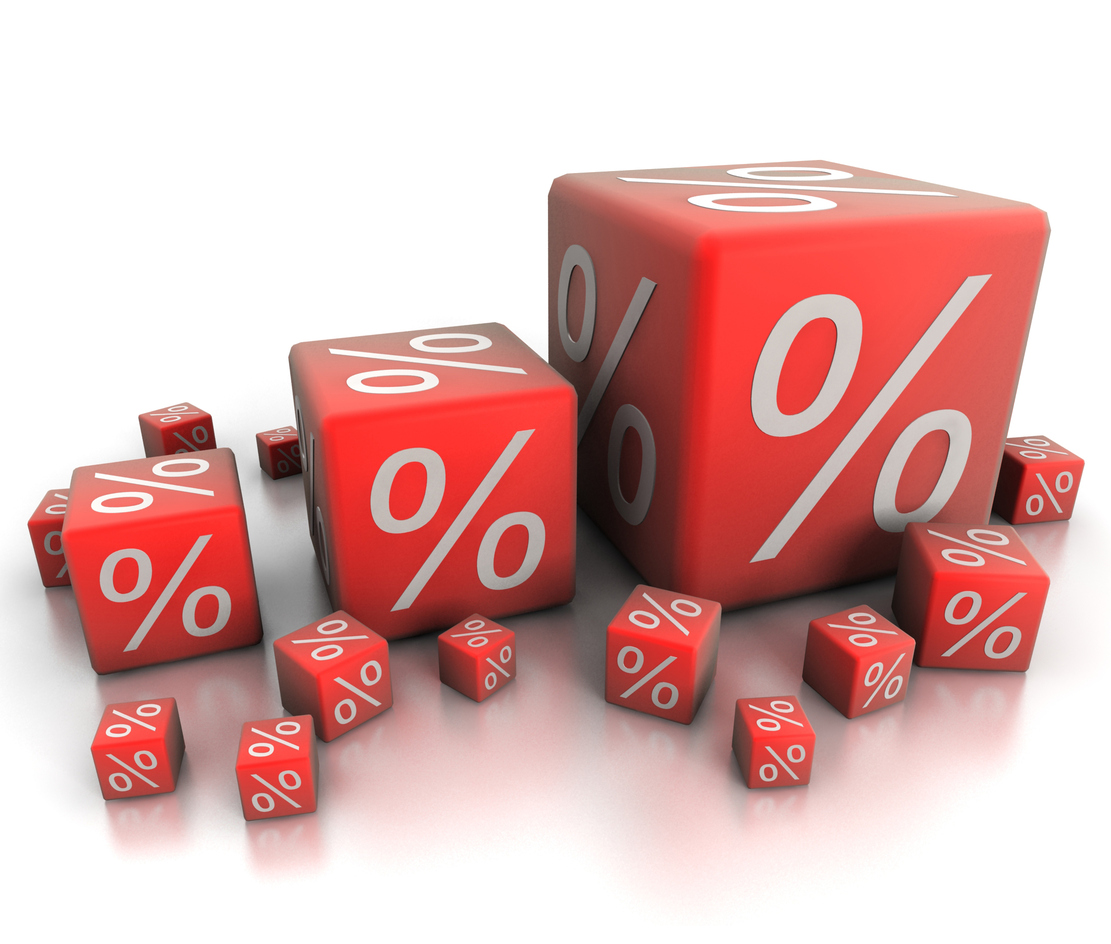 Last month the Department of Health finally published its evidence to the Independent Pay Review Body (IPRB), some weeks after the deadline we had to work to.

The DH evidence is an important indication of government thinking on the NHS pay increase for 2018, and while it should not be influential, we are acutely aware that over the past eight years it has been the mechanism by which the 1% pay cap has been imposed, leading many to question just how Independent the review body is.

Members will recall that the SoR has backed a joint trade union claim for an increase of 3.9%, plus £800, for all NHS employees and that we have submitted our own evidence to the pay review body setting out how this claim is very affordable when looking at the improved productivity of our members and the extra income this generates for their employer.

The DH submission confirms that the 1% pay cap no longer applies and that central funding is available for any increase recommended by the review body, providing it is linked to improvements in productivity. There continues to be no definition of what “improvements in productivity” mean or how this will be measured, even though the government first raised this during the November budget statement.

What is clear, however, is that government wishes to see a multi-year arrangement which would see agreement on increases for each of the next two, three or even four years. It is also clear that they want to see a conclusion of the review of Agenda for Change (AfC) which has been ongoing, intermittently, since the conclusion of the pay dispute in 2015. Significantly, there is no mention in the DH evidence for any change to out of hours payments, despite there being press speculation earlier in the process that this would be the case.

The DH evidence invites NHS employers and trade unions to meet to discuss pay and these talks will begin soon to explore what is, and what isn’t, possible regarding a multi-year deal and the review of AfC. The SoR will play a leading role in this and will approach these discussions with an open mind in terms of these issues, but with a very clear position that members pay rates should increase at a higher rate than prices.

We also believe that any review of AfC should reduce the number of pay points in each band so that members are able to reach the top point of their band, which we consider the correct rate for the job, more quickly than is possible under the existing structure.

The SoR position applies to members across the UK, so it remains to be seen how the Scottish government respond should the talks with employers or the IPRB recommendation leads to an increase higher than the new pay cap imposed by the SNP government, which appears to limit increases in Scotland for those earning over £30,000 to two per cent.

We also continue to call for members in Northern Ireland to be paid the increases they have been denied recently, although we have welcomed the decision to finally implement the 2017 increase.

It is expected that whatever the outcome of these discussions and the IPRB process, the offer on pay is likely to be complex, particularly if it does cover more than one year.

If so, then it is likely that there will be detailed consultation with reps prior to any decision being taken by the SoR. Members will be kept fully update with all relevant information, which will be posted on the website as it becomes available.

The devil, of course, is always in the detail but there continues to be grounds for cautious optimism that this year, and possibly for the next few years, we can ensure members in the NHS receive significantly better increases than have become the norm for the past 10 years.