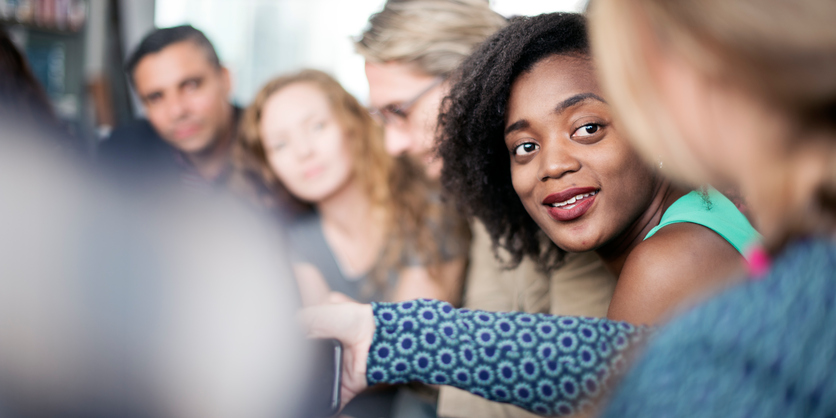 We need to have a grown-up discussion about healthcare

As we move into 2017 we begin to see the politicians struggling to come to terms with their own ineptitude and inability to cope with NHS policy.

With the prime minister accused of not being entirely honest about NHS funding and the opposition hardly saying a word other than to contradict each other, you can be forgiven to wonder if all this amounts to incompetence, or does it reek of conspiracy?

But let’s be more objective. Leave aside the politics and the rhetoric and examine the historical record:

It does not take a genius to deduce that A&E has always been a target and that it becomes the ‘NHS hot potato’ over Christmas/New Year, ie wintertime.

So what happens is that the story is simply reinvented every year in the vain hope that someone will do something, anything, to improve what is seen as mismanagement of A&E.

But cast your minds back to the other ‘hot story’ in 2016: the move to the seven-day working week for the hospital and, more latterly, GP provision.

This one change, we were told by Jeremy, would reduce morbidity and improve services. Leaving aside the questionable science, the factual inaccuracies, the lack of staff/investment, poor transport and facilities, it would appear that nothing has changed.

The problem is that without joined up thinking between the ears of politicians as well as realistic investment in social care and hospital provision, we are bound to see the same headlines appear in Jan/Feb 2018/19/20, etc.

If we really are serious about improving health care and improving services for the young, the elderly, the mentally ill and those most in need, then headlines that tell us that if you smoke or are overweight, your options to access healthcare are reduced or denied are simply obscene.

There have also been mutterings about the cost of IVF and long term conditions, or even the wisdom of treatment for those who may not live long anyway.

We need a grown-up discussion about healthcare and what is needed before the ‘bean counters’ poke their nose in.

When we know what we want (this is not a difficult debate), we then need to decide how we can afford it. This may include difficult discussions about taxation, about additional contributions, about rationing and about what can be reasonably achieved.

But the discussion cannot start with, “What can we afford?”