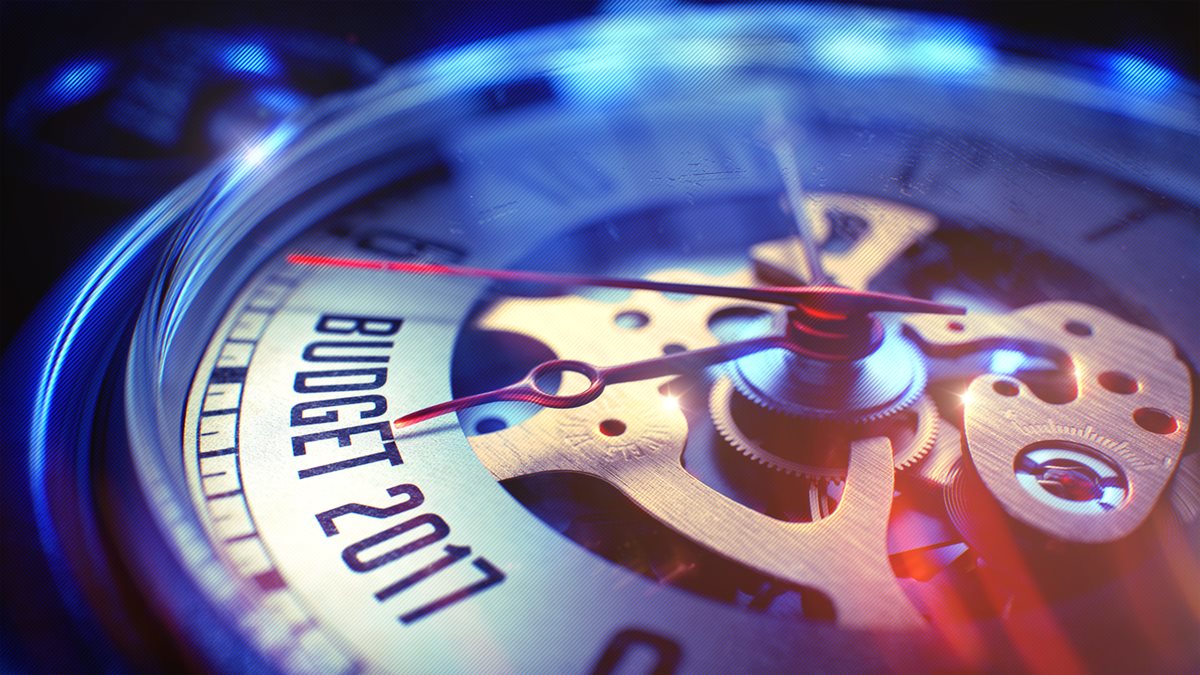 What does the Autumn budget mean for NHS pay?

Recently we updated members about the pay campaign ahead of the Autumn budget. We have argued consistently that the government must agree to fund any Pay Review Body recommended increase and not pay for it from the existing NHS budget.

So what did the chancellor say in his Autumn budget and what does it mean for NHS finances and, crucially, for pay?

Firstly, Philip Hammond said the government endorsed and funded the NHS’s Five Year Forward View in 2014 and met its funding ask, providing an additional £10 billion in real terms per year by 2020.

However, it is important to note that Simon Stevens, the chief executive of NHS England, is on record as saying not all the funding requested was received.

Second, the chancellor said the government would deliver an additional £10 billion package of capital investment over the course of this parliament, ie up to 2022. It should be noted however, that this expenditure is to support the sustainability and transformation plans.

Finally, Mr Hammond also claimed that, exceptionally and outside the spending review process, he was making an additional commitment of resource funding of £2.8 billion for the NHS in England: £350 million immediately to allow trusts to plan for this winter and £1.6 billion in 2018-19, with the balance in 2019/20, making a total of £3.75 billion.

Outside of government circles, reactions to the chancellor's statement have almost universally said that whilst the additional money is welcome, it will not be sufficient and the NHS will have to face very hard choices. A headline in today’s Health Service Journal summed up the tight spot with 'Which of the children do we shoot first?'

Regarding pay in the NHS, the chancellor said: “Our nation’s nurses provide invaluable support to us all in our time of greatest need and deserve our deepest gratitude for their tireless efforts.

"My right hononorable friend, the health secretary, has already begun discussions with health unions on pay structure modernisation for Agenda for Change staff to improve recruitment and retention. He will submit evidence to the independent Pay Review Body in due course. But I want to assure NHS staff and patients that if the health secretary’s talks bear fruit, I will protect patient services by providing additional funding for such a settlement.”

In the light of this, the SoR, along with other NHS trades unions, will be seeking clarity both from Jeremy Hunt and from the PRB on what this means in reality.

We have yet to see the health secretary's remit letter to the PRB and await with interest the publication of the health department's evidence.

All written evidence should be submitted to the PRB by 18 December and oral evidence sessions are due to happen in the new year.

There will be a joint NHS trades unions submissions and the SoR is submitting our own profession specific position.

We will continue to update members as the process becomes clearer. The devil is truly in the detail.