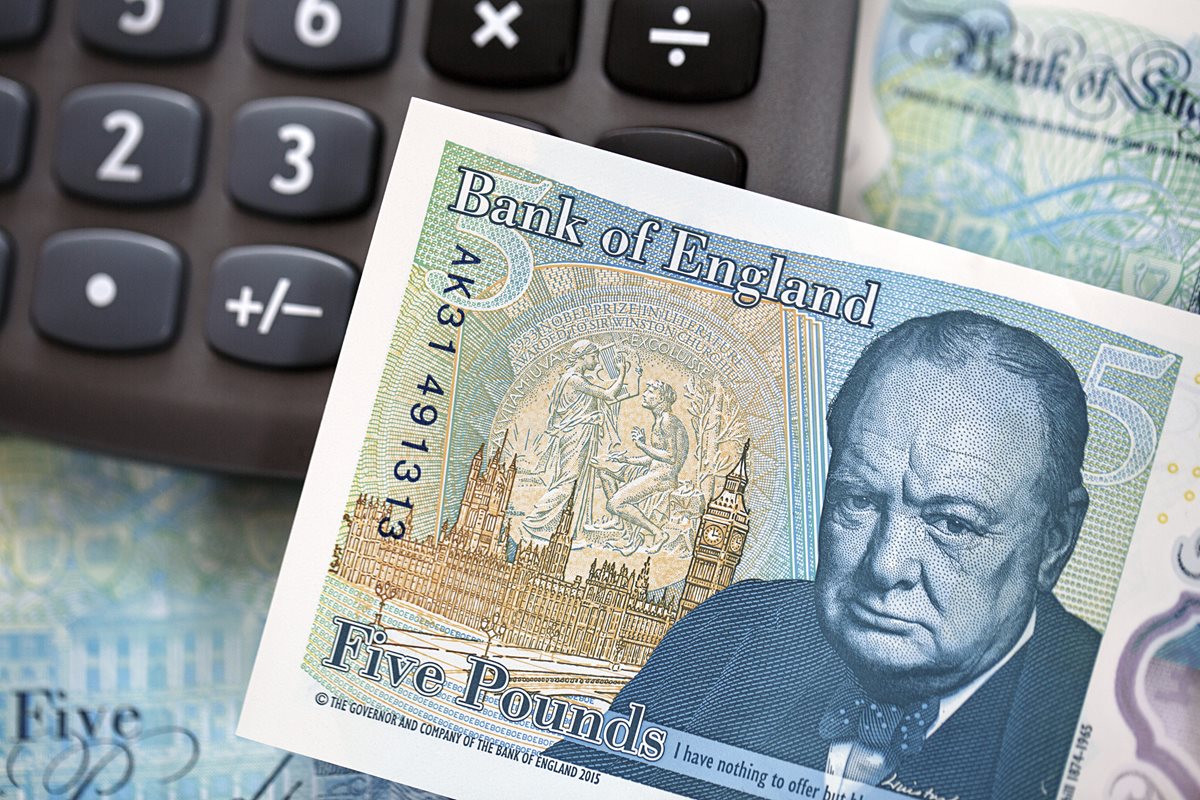 What happens next with our members' pay claim?

The SoR has submitted its evidence to the independent Pay Review Body to supplement the submission by the Joint Trade Unions. Our arguments include points specific to our membership in support of the joint claim for 3.9% plus £800 increase for all Agenda for Change pay points.

Our campaign to ensure members working in the NHS receive a fair increase in 2018 began in the late summer with discussions with all NHS unions to agree the pay claim. It continued into the autumn with a letter writing campaign by members urging politicians to pressurise the government to remove the 1% cap placed on NHS pay increases and commit to centrally funding any increase recommended by the Pay Review Body.

Although there has been some success to date with the UK government confirming the cap has been lifted, and agreeing to fund any recommended increase with new money rather than from already grossly overstretched NHS budgets, we have three significant concerns:

Our submission deals with these concerns in the following ways:

Unfortunately, we have been informed that there will be a delay because the Department of Health has yet to finalise its own evidence to the Pay Review Body and has missed the deadline of 18 December 2017. Their evidence is unlikely to be finalised until later this month.

We, of course, have been working to a very tight deadline in the knowledge that our evidence would have been rejected had it been late and because there is real urgency in addressing the problems created for the NHS by seven years of pay freezes or 1% increases. But it appears it is one rule for us and another for them and the Pay Review Body will wait for the evidence.

This may mean, however, that the process is not completed before the April implementation date for the pay increase, meaning that whatever increase is recommended is delayed.

There is, however, a small bit of good news for members in Northern Ireland who have not had the last three agreed increases applied. We have just been informed that the increase for 2017 will now be implemented despite there being no administration in place. This means members will receive a 1% increase backdated to April before the 2018 increase is applied.

This still leaves our members in Northern Ireland earning less than colleagues elsewhere and we will continue to make the case for full parity at every opportunity once an administration is in place. It does represent a step in the right direction for members and is some reward for the work done in Northern Ireland to keep this issue on everyone’s agenda.

The next significant moment in our campaign will be when the Pay Review Body starts taking oral submissions. We are optimistic that we will be called to discuss our evidence in more detail and explain the overriding principle that our members throughout the UK deserve an increase that sees their pay rises more quickly than inflation so that their standard of living improves.

We still have a long way to go in the campaign and we shall keep members informed of progress.

A lot now depends on the Pay Review Body, who really need to show their independence from the UK government and the administrations in the devolved nations.

They should make a recommendation in line with our evidence for the simple reason that, after years of seeing the purchasing power of pay decline, it’s what SoR members deserve throughout the UK.