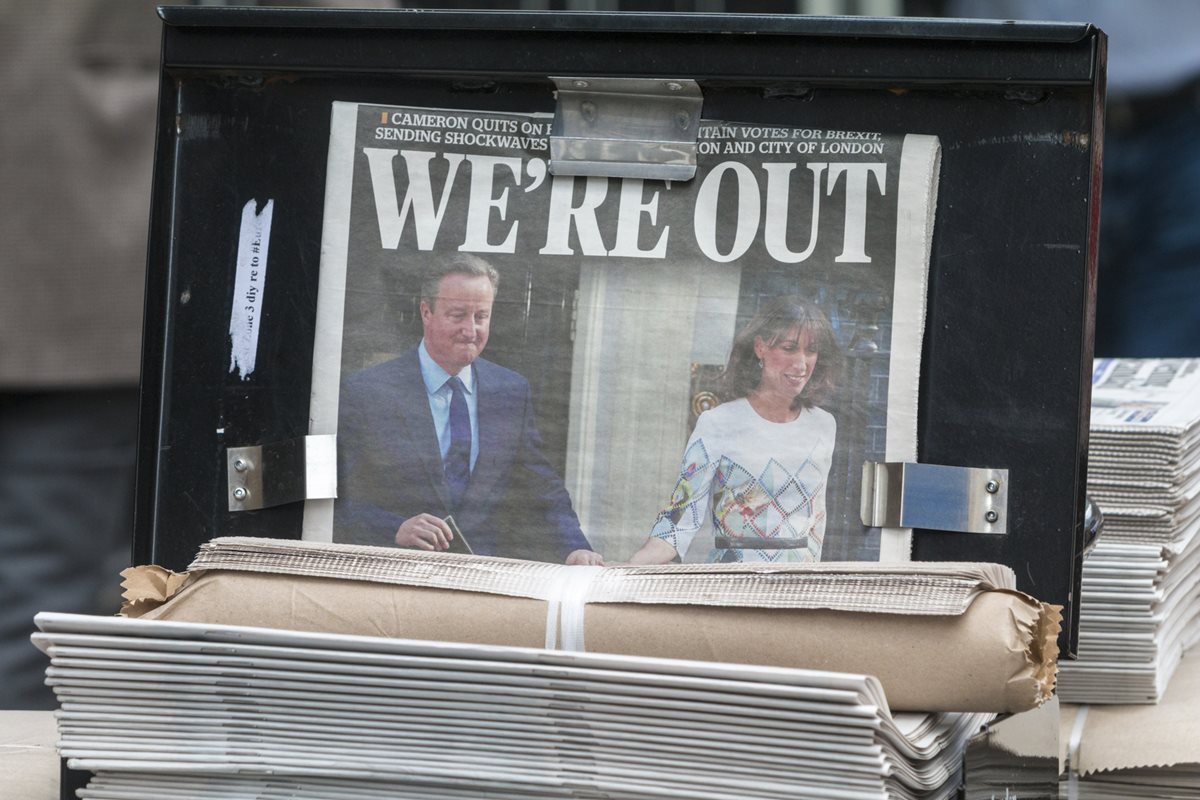 What will Brexit mean for UK employment law?

Now that the country has voted to leave the European Union, one of the burning questions in the workplace is, what will happen to the significant body of employment law that derives from Brussels? Over the past decades, EU directives have affected workers’ rights across the economy.

Collective rights can be grouped under the core areas of collective redundancies and Transfer of Undertakings (Protection of Employment) Regulations [TUPE], European Works Councils, and information and consultation.

Will a renegotiation of the UK’s relationship with the EU spell far-reaching changes for the employment relationship and many of the laws that govern it? Many HR professionals must be wondering how the workplace will be affected when Article 50 is triggered and the UK Government embarks on negotiations to structure a new relationship with the EU. Following the ‘leave’ vote, in theory the field could be open for a government to amend employment law if it could gain parliamentary approval.

However, in reality the legal framework under which EU-derived employment law is transposed into UK law is complex and will not be straightforward to dismantle, even if there is the political will to do so. Also, nothing will change in the short-term.

Typically, European law is initiated in Brussels through directives and, once agreed, transposed into national legislation across all of the Member States. EU-derived law has been incorporated into UK law using a range of legal approaches including secondary legislation under the European Communities Act 1972, such as TUPE, as well as through standalone acts of Parliament, such as the Equality Act 2010.

The Working Time Directive is one of the most high-profile elements of EU-derived law affecting employment – before it was transposed into UK law, UK workers did not have a statutory right to paid annual holiday. The Directive ensured that all workers should be entitled to at least 20 days’ paid annual holiday, but the UK Government increased this entitlement to 28 days, including bank holidays. This is a perfect example of how the UK Government has chosen to ‘gold-plate’ some aspects of EU law, providing more generous provision for UK workers.

Further, one of the other main provisions of the Working Time Directive – that a worker’s working week would be limited to 48 hours – is already subject to an opt out in the UK. This Directive alone illustrates the complexity of how the UK transposes different aspects of EU law and how the wider domestic context influences its interpretation. For instance, successive governments have promoted family-friendly provision in workplaces and it’s hard to imagine a policy shift that aims to undermine this direction of travel in relation to EU-derived regulation.

A leap into the unknown

Any analysis of what the future holds for EU-derived employment law is based on speculation, and reliable commentary will have to wait until we see what appears on the negotiating table. Ultimately, any changes to workplace rights will depend on the shape of the political and economic relationship that the UK negotiates with the EU. However, trade agreements that would allow the UK continued access to the single market or joining the European Economic Area, like Norway, could require the UK to still accept the majority of EU regulations. Further, there will be legal and practical challenges associated with any attempt to unravel EU-derived requirements from non-EU-derived requirements, especially where case law has drawn on domestic courts’ interpretation of EU Directives and on European Court of Justice (ECJ) rulings.

An article on the CIPD’s HR-inform site by Anthony Fincham (partner and head of employment at CMS Cameron McKenna LLP) says that the UK ‘would be sailing into unchartered waters’ by leaving the European Union, including in the area of employment law. The author points to the ‘whole swathe of national employment legislation that incorporate EU rights and principles that will remain unaffected by Brexit unless, and until, these laws are repealed.’ He also makes the point that a UK Government would be unlikely to remove protections in the workplace against discrimination, or scrap the principle of equal pay, as its own legislation pre-dates the UK joining the EU.

Perhaps less will change than imagined

Analysis by legal experts Lewis Silkin before the ‘Brexit’ vote concludes that very little would change: EU-derived law is so embedded in UK law that it would be very complex to unpick, and would typically require new legislation. As already emphasised, what happens to UK employment law ‘will depend upon how the Government tries to extricate itself from the EU’, says the article: ‘If the Government simply repealed the European Communities Act, those regulations passed under it like TUPE would probably fall away,’ says Lewis Silkin, while freestanding acts of Parliament, such as the Equality Act, would remain in force. ‘A more realistic approach following an exit from the EU would be to maintain the status quo and start addressing particular laws individually over time; this could be by repealing them or merely tinkering’ say the authors.

There is also the important question of case law, and what would happen to precedents already set by the Court of Justice of the European Union (CJEU) and European Court of Justice (ECJ). In the view of Lewis Silkin:

‘On leaving the EU, the ECJ would no longer have jurisdiction and its future decisions would not be binding on UK courts. It seems likely, however, that if we retain any laws originating from the EU (which is probable) our courts would still take account of future ECJ judgments as persuasive, albeit not binding, when ruling on those laws. In that case, the ECJ would continue to exert an appreciable influence.’

Overall, with the major caveat that what happens to EU law depends on the future negotiating agenda, there is more likely to be a tinkering with specific areas which have been less popular with UK employers, such as the Agency Workers Regulations, the cap on discrimination payments, collective redundancy consultations and aspects of the Working Time Directive. We should remember that, on the whole, employers are not opposed to most aspects of EU legislation – when we surveyed CIPD members 10 years ago, the main areas that proved less popular were those relating to agency workers and working time.

One final important point to bear in mind is that the UK already has more flexibility than is sometimes realised over employment law, and has very different regulation on protection from unfair dismissal and on collective labour law to that in place in much of Europe, because these aspects are principally left to Member States.

Nonetheless, it is sometimes argued that employment regulation is fine for larger organisations with HR departments, which have the resources to deal with red tape but is much more difficult for small and micro businesses to cope with. However even this claim does not stand up to closer examination. Successive surveys of SMEs by the Department for Innovation and Skills (BIS) finds that employment regulation comes a long way down the list of issues that small business see as creating obstacles to success. In the most recent 2015 BIS survey, just 13% of SMEs identified employment regulation as an obstacle to success.

Finally, it must be remembered that recent changes to the unfair dismissal qualification period and the introduction of fees for employment tribunal applications emanated from the UK, not Brussels, as did the introduction of the shared parental leave regulations in April last year.

This article was first published on the CIPD Community blogs website - http://www.cipd.co.uk/community/blogs