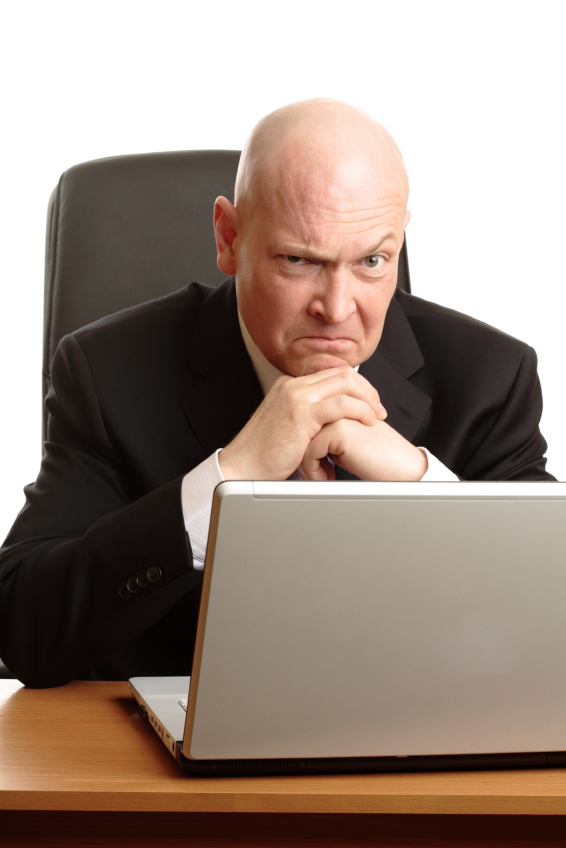 What you post today may come back to haunt you tomorrow

I have written in the past that comments made on social media can land members in deep trouble. I’m sure many of you took the message on board, but there are still some out there who think they are fireproof and can say what they like.

Recent cases before the employment tribunals illustrate that this is a growing area of concern and fertile ground for those in the legal profession.

Some of you will have said or published things in the past that you now regret, so are statements made in the past relevant if something happens tomorrow? The short answer is that they could be.

In short, this concerned a canal worker who was not happy with some of his managers and the jobs allocated to him. He voiced his disquiet by posting defamatory statements about the managers and the company on his Facebook page. Some of the entries were two years old, but ultimately they came back to bite him.

In the end, his anger toward the employer and managers boiled over, prompting an investigation.

An important discovery from his Facebook postings was an impression that he had been drinking whilst on duty, which was expressly forbidden given the nature of the work. After a lengthy and full investigation, Mr Smith was dismissed.

There are a number of points that this case illustrates. The employer was perfectly entitled to use postings on social media that were not necessarily made at the time in question as evidence.

This is because there are no special rules for social media cases. When an employee makes derogatory comments about managers, or comments that may damage the reputation of the business, they remain in the public domain until they are explicitly deleted.

One argument in mitigation made by Mr Smith was that his Facebook page had been ‘hacked’ and the settings changed. Whilst this may or may not have been true, the fact remains that he did not contest that he had produced the entries, only that he did not realise they were in the public domain.

Whether he intended to air them publicly or not, he clearly had issues with the company and the managers which the employer could not ignore. It prompted the employer to question whether he could be trusted as an employee.

One other argument in mitigation was that he was not drinking on duty, nor had he any real issue with some of the people he wrote about; it was all ‘banter,’ a bit of tomfoolery which others contributed to. The employer saw otherwise. Once it is in the public domain, a social media posting is open to scrutiny, not just by the employer but by others as well.

At the heart of every contract there is the implied term of trust and confidence. When this is breached, then the employer will consider if the employee is still suitable for the role. If they cannot, then that contract is likely to come to an unpleasant end. Of course this is not a one way obligation, and an employer who decides to condemn an employee on social media can also be liable.

The key point about this case is it illustrates that even if you act in jest or anger, or you think you can hide or consider your postings as nothing but banter, do not assume that this is how others will see it.

Consider that what you post today may come back to haunt you tomorrow.