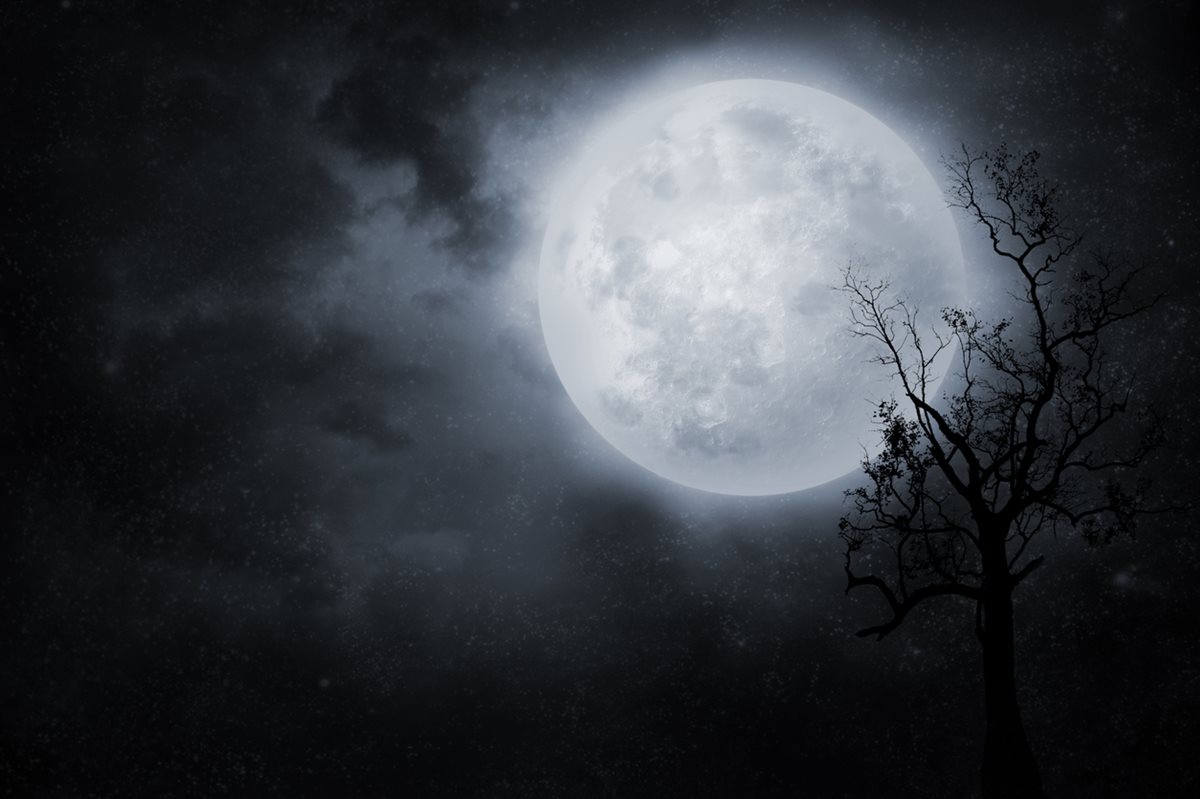 WHY Fronts - A Full Moon Madness

For those of you who ever worked in A&E can you remember the call of a full moon, when we all expected madness to ensue and a department full of ‘odd goings on’, explained only by the presence of a full moon?

I have done some research and guess what, there is no correlation at all! I suppose it was just nice to have something to hang the madness of a busy A&E on to.

In my personal opinion I think we do that in other areas too; when we know change is coming we expect conflict and unrest and heated debates about the rights and the wrongs of the direction of travel.

So in some ways because we expect it do we therefore allow it to happen without challenge?

Is the unrest just because of the changes you are making or had some of your teams already have a problem with conflict; where views were incompatible or at a variance with each other? Or did you introduce it the week of a full moon?

Conflict is unfortunately inevitable when a group of human beings get together; after all we are individuals not robots.

But does all conflict have to be bad? Sometimes ‘discussion’ can encourage creativity, progress and insight into why change is necessary. You may find the ideas put forward are refined and improved upon so that good ideas become great ideas.

However, some of the conflict may come from other unresolved issues within a team that have never been dealt with and your change is just the conduit to express the frustration caused by those unresolved issues. This can spread to your whole team and become so disruptive that you end up having a retention issue with staff.

How then can you deal with conflict positively making the most of the opportunity it gives you to be creative, progressive and insightful?

1.     Was your initial communication clear - if you were vague and not clear about the changes expected then individuals are likely to ‘go off at tangents’.  Better to be clear about what the change is about and the benefits that you see.

2.     Were tasks clearly identified - be clear about the tasks you want doing, how you would like them done, by whom and when. That way everyone is clear about what is expected of them, don’t be afraid to ask if your team understands what is needed.

3.     Captain Conflict - Do you have an individual or individuals who are always leading the charge in the opposite direction to you? Or who look and act like Eeyore on a rainy day?  Why not ask them to take a lead in making the change work, involving them from the beginning, perhaps they will have ideas you never thought of?

4.     Resources - If you have only one felt tip pen don’t give it to a group of three year olds to share (thus speaks the voice of experience). Likewise does your team feel resourced, I think I might become Captain Conflict if I were asked to do something where it encroached on my own time or put me under even greater pressure. How do you make sure everyone one in your team has the equivalent of their own felt pen? What can you give your teams to allow productive ideas for change, perhaps time and some material resource?  If you don’t have those let your team see that you are their advocate asking for additional resource.

5.     Blind hope - Are you of the school where if you ignore it, it will go away? I hate to break this to you but that very rarely happens and when it does it probably means someone else has intervened on your behalf without you knowing. The only way to deal with conflict is to face it, you never know you may learn something new by listening to the opposing viewpoint.  At the worst they can’t say you didn’t listen.

Change is not easy but it is not dependent on the lunar cycle, conflict caused by change can be managed and you are well able to do that.  If you feel challenged by the process why not ‘phone a friend’ either in your organisation or outside who has been through this too.

My thanks to Roberta Chinsky Matuson whose article in Company Culture, Human Resources, Leadership & Management, Published July 18, 2017, inspired this blog.