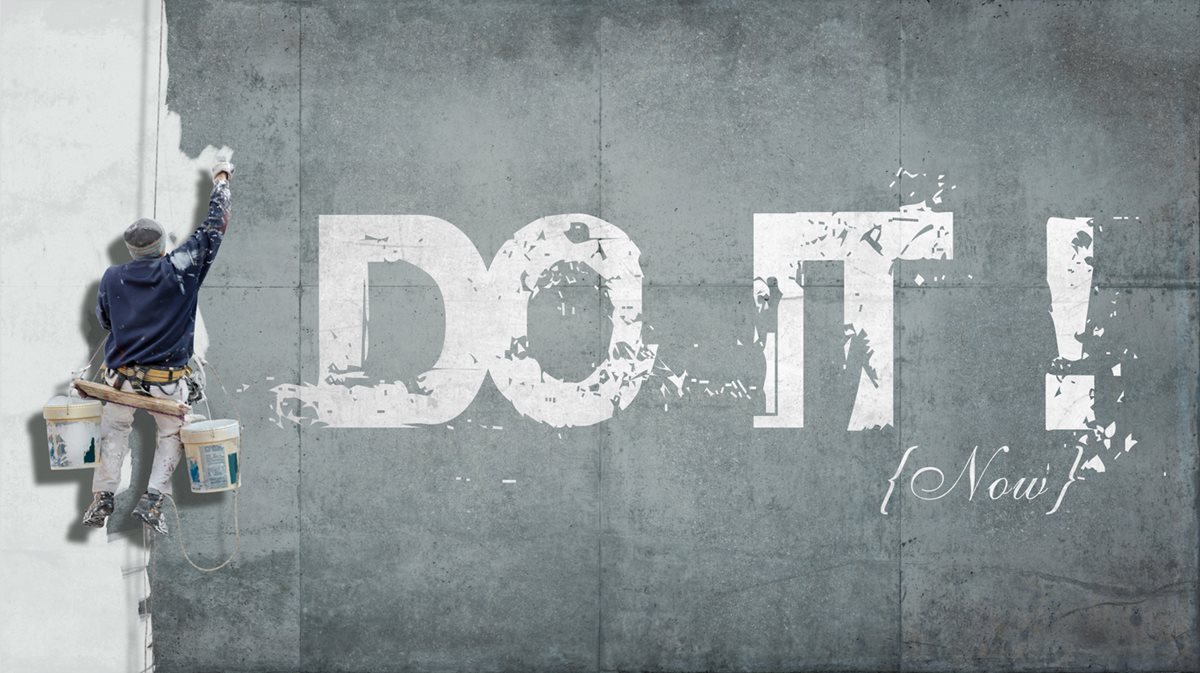 WHY Fronts - Don't despise the day of small things

In 1963, MIT meteorologist Edward Lorenz presented the hypothesis that became known as the butterfly effect.

He theorised that a minor event, like the flapping of a butterfly’s wings in Brazil, could conceivably alter wind currents sufficiently to cause a tornado in Texas.

Lorenz came to the simple yet profound conclusion: ‘Minuscule changes in input can make macroscopic differences in output.’ Or if you are more scientifically minded chaos theory; which is a branch of mathematics and it is focused on the behaviour of dynamical systems that are highly sensitive to initial conditions (no I don’t really understand it either!).

If I take off my rose coloured glasses of hindsight where we all worked together embracing change and loved making a difference, I can see that it may have just been easier to make one small change that most people thought was ok and then watched as chaos theory, hopefully, turned it into something spectacular. Again I think I may be still a little delusional.

Let’s have a look at an example. Farmer Giles lived during the Great Depression, and he was having trouble keeping up the mortgage payments on his farm. Eventually the bank gave him thirty days to catch up on his back payments or face foreclosure. Then something wonderful happened. A man from an oil company showed up on his doorstep, asking for a lease to drill for oil on his land. Since he was going to lose the farm anyway, Farmer Giles decided that it couldn’t hurt. Well, that oil company drilled and hit a gusher – 82,000 barrels of oil a day. Immediately Farmer Giles became a millionaire many times over.

Now, here’s the question – when did he become a millionaire? Was it when oil was discovered on his farm, or when he first bought the land? The idea that we have an undiscovered a well of ideas and opportunities is tempting isn’t it? Dare we make one small change and see what happens?

The cynical part of me likes this example; an organisation knows it needs to improve its quality control so the executives discuss the problem, listen to presentations, read all kinds of books, look at state-of-the-art systems – but never actually get around to doing anything.

Their problem isn’t ignorance; it’s knowing too much but doing too little. Does that sound familiar? Hopefully that isn’t you.

A tennis trainer once said – ‘unskilled novices would agonise over which racket to buy – whether to use nylon or gut strings, whether to string them up at sixty-five or seventy pounds. The problem was, they couldn’t even hit the ball. Instead of debating the minutiae, they simply needed to practise.’

Is that what will make the difference for you? As Nike say ‘Just do it’ make one small change, is it really that easy?

One decision. One change. One risk. One idea. That’s all it takes, it has the potential to change the atmosphere of your organisation.

If you to try to do too much at once all you do is divide your energy by one hundred, and results in a 1 per cent chance of success. How about being 100 per cent committed to one change, making an all-out effort to put it in place. It will probably be one of the hardest things you do, but that one change has the potential to make a 100 per cent difference in your service/organisation.

The Imaging Standard gives lots of information around the expectations of your service, so why not pick one you would like to see in place that you feel you are not quite there with; concentrate on that one and then see what comes out of it.

If you tap into that hidden well of ideas and enthusiasm you might be surprised at what comes out of that one small change.

The SCoR and the RCR are running a series of online webinars for managers and radiographers interested in gaining accreditation. SCoR members can get free access to this webinar series. To register email [email protected]

More details can be found on the ISAS web page below.