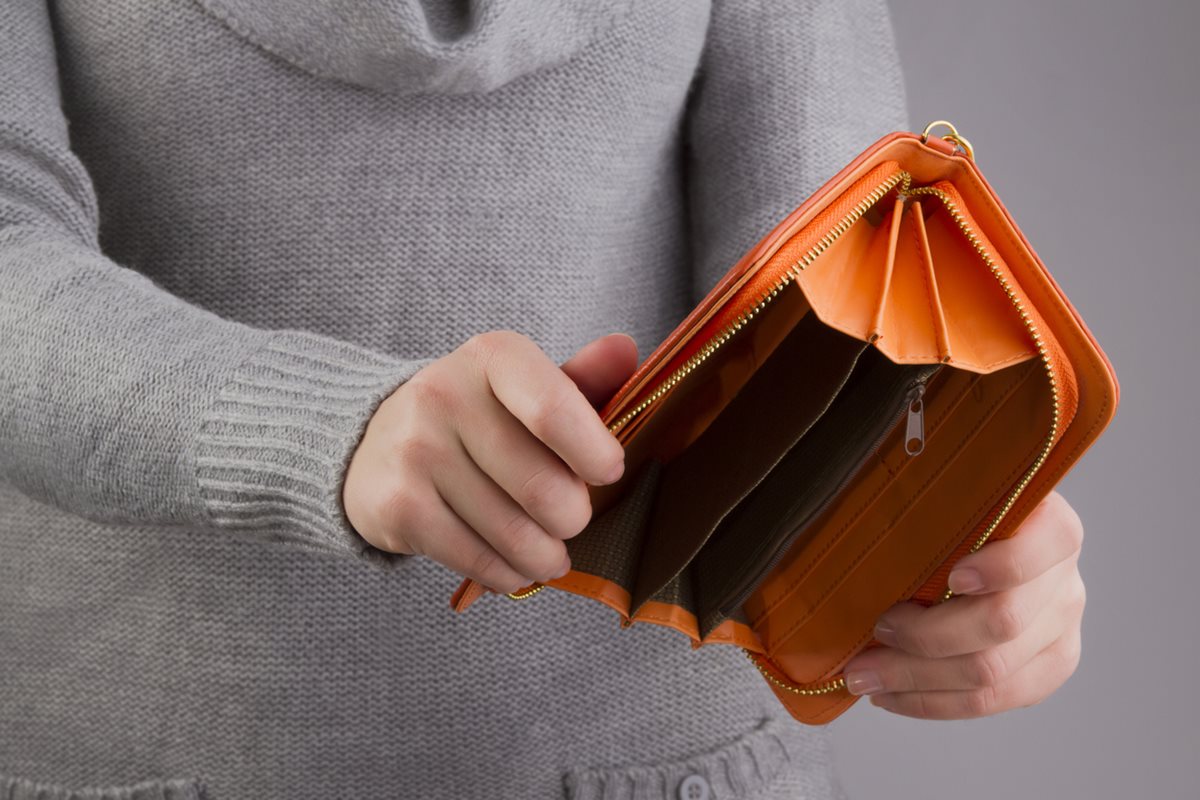 Will the NHS Pay Review Body breach the cap?

With the budget statement looming this week and the economy struggling, it is hard to predict what will happen once the NHS Pay Review Body (NHSPRB) make recommendations to government in 2018.

Will they breach the 1% pay cap which the government has publically abandoned, despite statements to the contrary from the Chancellor, or will the NHSPRB recommend a figure that equates to an increase of 1% for another year?

The NHSPRB could do both by making a recommendation that is marginally above the magic 1%, thereby breaching the pay threshold, but by doing so raise wages that will not be in line with inflation, but a little bit below.

We know that the NHSPRB has gone on record to say that the pay cap in not sustainable, so is this a pointer to what they want to do, despite what the Chancellor hopes they will recommend?

With the Retail Price index currently at 3.9% and the Consumer Price Index at 2.8% and seven years of pay restraint, there is ample justification for an increase of at least 2% for workers in the public sector.

Then again, we could also look at wage rates between the private and public sectors to justify any increase. In this respect, the latest pay data is even more interesting.

In 2016/7 the private sector has seen wage growth of 2.5%, albeit not figures worth writing home about but, nevertheless, higher than in the public sector. Had there been no arbitrary limit of 1% for seven years, would this situation be reversed?

Some have argued that even if the cap continues then public sector workers will still be better off by 7.5% by 2020 as wages in the private sector decline due to changes in working practices and a squeeze on profits that will depress pay rates. Trouble is that this is all theoretical and the impact of Brexit may very well affect everybody, but notnecessarily in a good way.

So what if we see the NHSPRB recommend an inflation busting 4%, or even a modest 1.5%, how will the government react? If they simply accept the recommendation, then we all, in theory, rejoice.

With the SoR incomes survey showing that members are relying on dwindling levels of reserves, or have none at all, as well as a doubling of members accessing food banks since 2015, it is hard to envisage that we will sit back and simply take it on the chin.

At the moment this is a difficult call, not least with the prospect of increases in interest rates, reactions in the financial markets to the ‘negotiations’ for Brexit, and the state of international relations and financial institutions.

What is clear is that no matter how many warm words there are about the worth of the public sector in response to Grenfell and the terrorist attacks, it will be the economy that will dictate the outcome of any increase and not hearts and minds.