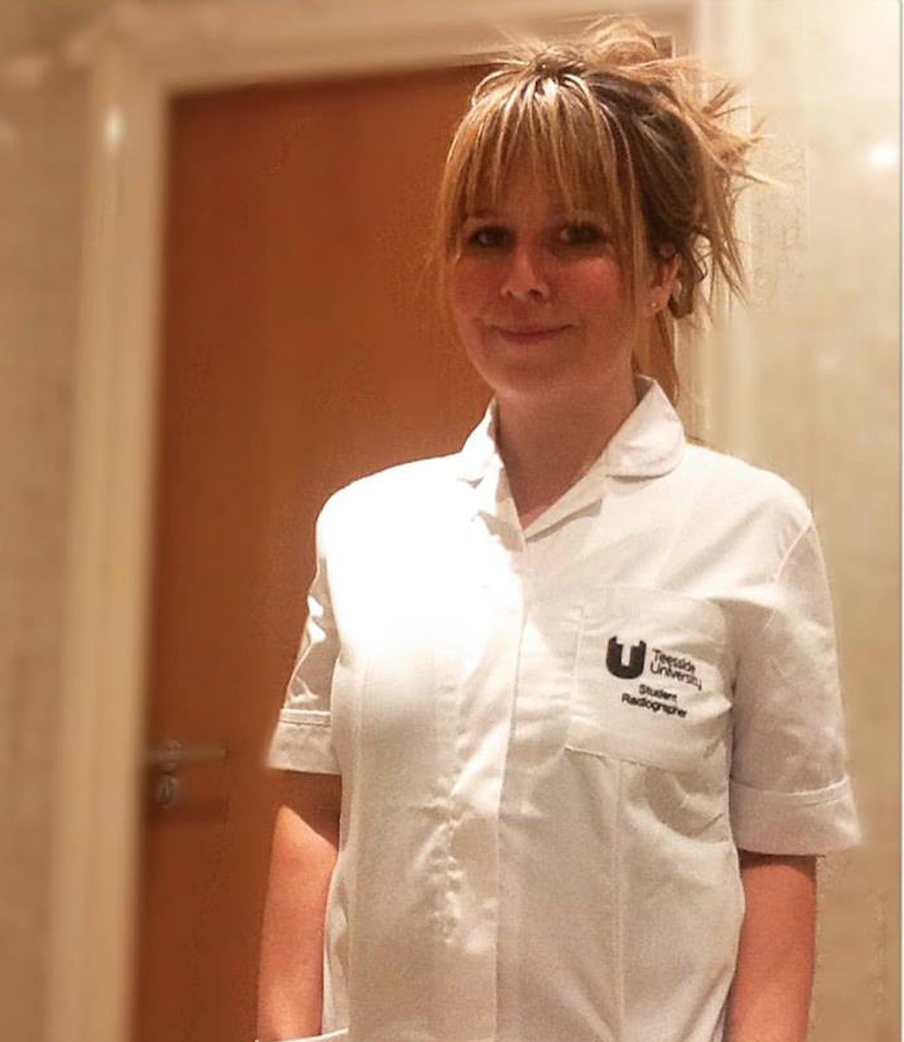 Work the World competition winner to jet off to Cambodia

Mari-Louise Taylor, a diagnostic imaging MSc student from Teeside University, is jetting off to Cambodia after winning this year’s Society of Radiographers Work the World competition.

Mari will be returning to Phnom Penh, where she lived for three years, to experience how radiography is practised in the country.

“I applied to Work the World after an SoR representative came to our university last year to talk to us about the importance of being in a union,” said Mari.

“He told us about the competition running each year and knowing that I would not be able to ever afford such an elective, I decided then to apply and kept checking for the months leading up to when it finally was announced I’d won!”

Returning to Cambodia, where Mari still has friends, speaks the local dialect fluently and where she considers a second home, will bring back mixed memories, after a traumatic incident forced her to return to the UK.

“The event itself occurred in Phnom Penh in 2013 when I was attacked by a tuk tuk driver (an event sadly not uncommon for various reasons but usually for money),” recalls Mari.

“I remember little other than waking up in hospital about 24 hours later with medics prodding at what was a cracked skull.

“It was a real eye opener to see myself as privileged for the first time; coming from a country with a history of free health care was something unheard of to the 4.8 million poverty-stricken Khmers, 90% of who live in rural areas.

“Seeing this inequality broke my heart, and the fragility and importance of life and just how close I’d come to losing mine and struggling to afford to do anything about it terrified me.”

The incident prompted Mari to pursue her MSc in radiography, and her passion is one of the main reason she wants to return to Cambodia and use her radiography skills to help others.

“For me going back to the start, to a country and culture that became home, a place where others maybe aren't so lucky as me, will be a positive reminder of what is behind my choices.

"It will also give me more insight to where my future might take me and what I can do to help others.”

Find out more about Work the World.