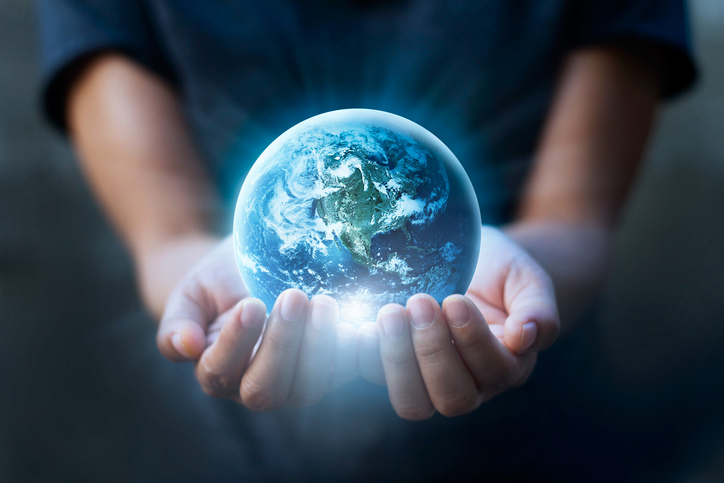 This year’s Work the World competition has been suspended while the organisers discuss development plans for the future. Sean Henderson-Kelly, SCoR Membership and Public Relations Manager
said: “I will be meeting with Work the World in January with a view to re-invigorating the competition and encouraging wider participation, and I will be keeping student members appraised of developments through Student Talk and other channels.”

The Work the World competition is normally run annually and the prize is an international elective placement of up to four weeks in one of eight locations in five countries. Previous winners have travelled to destinations in Latin America, Africa and Asia.