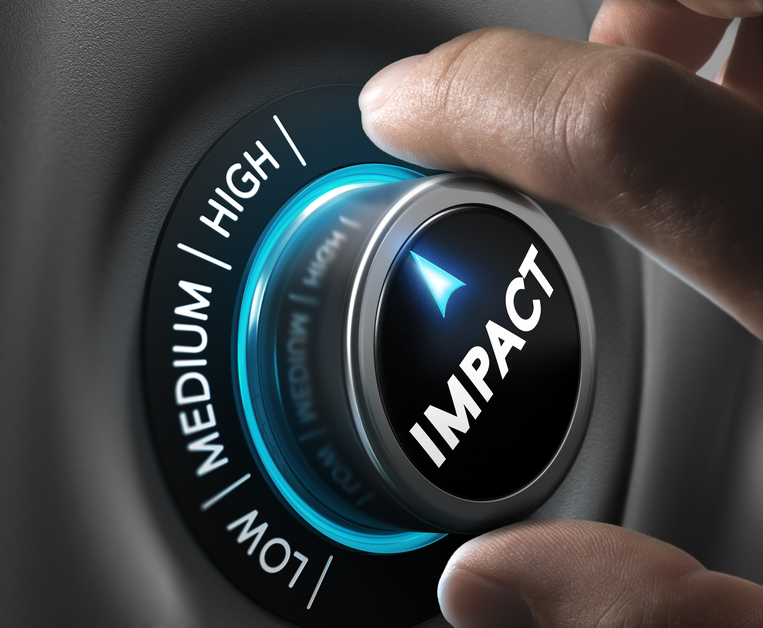 Members may recall that the Society of Radiographers has been supporting research by The Smith Institute looking at productivity in the workplace.

The final report Working harder not smarter: The employee contribution to meeting the UK’s productivity challenge launched at a breakfast meeting in Parliament earlier this month and is now available to download.

Hundreds of SoR members responded to the initial survey that started the research and their views and comments are reflected in the final conclusions.

In particular, the view that members feel they are working harder but not more productively is confirmed by the conclusions, as is a frustration that measurements of productivity in the NHS concentrate predominantly on quantity of patients seen rather than quality of care delivered.

The report covers a number of sectors of the economy, including areas where productivity is seen as a matter of people working harder and not smarter.

However, across all sectors there was a clear demand for productivity to be properly measured and the views of those working on the front line to be listened to.

So why does all of this matter?

One of the consequences of the decision to leave the EU is the increased scrutiny the UK economy will be under and whether we are competitive enough to survive as a leading economy.

The report identifies that productivity is key to this and Paul Hackett from The Smith Institute and Sue Ferns from Unions21 state in the foreword to the report: “Without much higher productivity we will struggle to fund our public services, improve our living standards and create a fairer society.”

The SoR has long recognised that the productivity of our members is key to delivering improved patient care and improved income levels for members.

Our work to ensure as many members as possible are qualified to report on scans and to prescribe are important ways of ensuring radiographers are as productive as possible.

There is no doubt that because the word productivity is used freely simply to mean more volume, there is suspicion around its use.

In one hospital, members were told their breaks were being stopped as the trust’s auditors felt this time was unproductive.

The report shows that members have a far better understanding of productivity than some auditors and there is a desire to be more productive.

Those who want to shape the future of healthcare provision in this country could do a lot worse than read the report and pick up on one particular key finding, which found that many specialist and professional workers identified tackling bureaucracy and developing greater employee autonomy as key to removing the barriers to improved productivity.

Although not specifically related to the NHS, comments regarding bureaucracy and lack of professional autonomy will no doubt resonate with many members.

Our job now is to make sure this report and its findings are publicised widely and influence the continuing debate not just in the NHS and other providers, but across the economy as a whole.