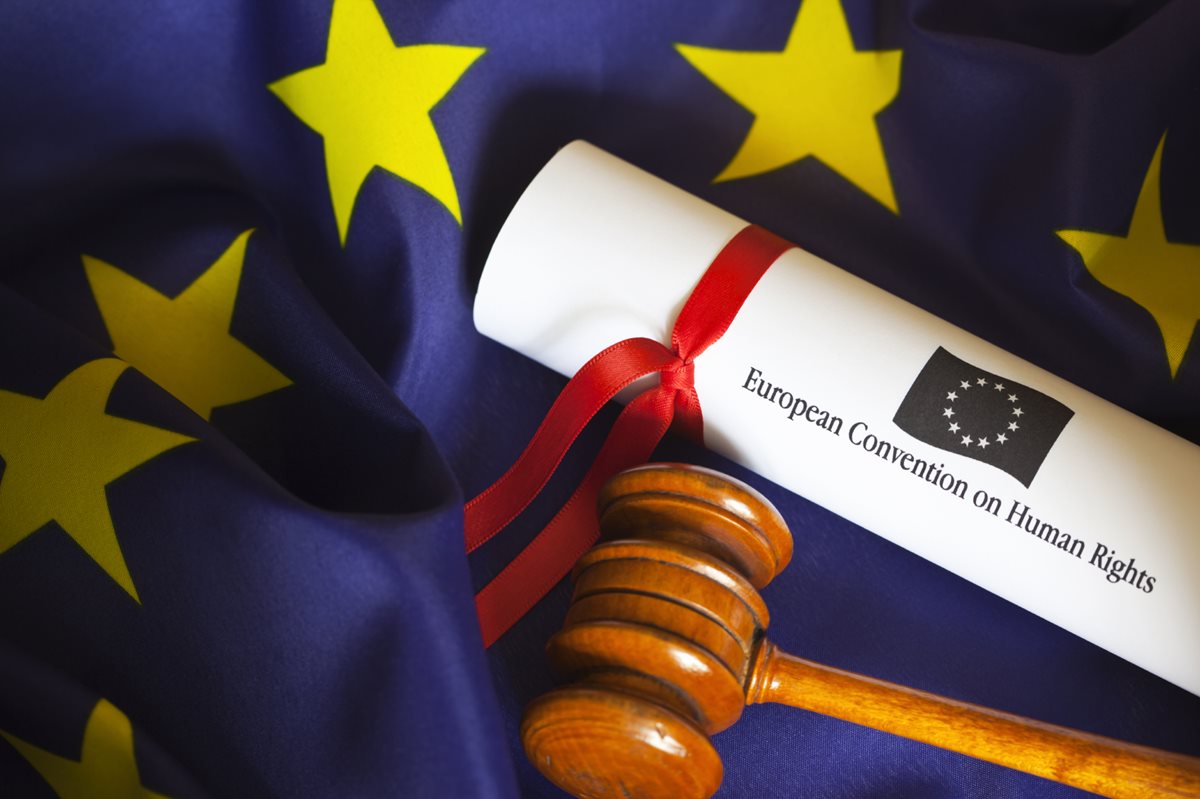 Your employer can now read your emails

A recent judgement in the European Court of Human Rights (ECHR) has, by a majority verdict, agreed that your employer has the right to read personal emails on their equipment that you send to your friends or family, and which are not connected with the performance of your duties.

Whilst this judgement may look like a ‘snooper's charter’ and further evidence of the EU poking their nose into other country's affairs, the detail of the judgement is worthy of examination.

The defendant in this case was a Romanian national who used his employer’s equipment and time to conduct personal business.

The employer suspected as such and having given notice to the employee they interrogated his messages. They found that he had indeed used their equipment to conduct personal business and he was sacked.

He alleged that the employer had breached his Human Rights of the right to a private life and took the matter to the domestic court where his case was dismissed. He subsequently took his claim to the ECHR.

There are a number of additional points to make about this case.

The employer had policies in place that did not permit personal use of their internet account, which he was aware of; he was warned that they could take action and interrogate his account; there was no indication that the employer tried to access his personal equipment to bolster the case and that the sole purpose of investigating his activities was to prove that he had not fulfilled his professional duties.

So is this heavy handed or common sense?

I would argue common sense.

If you are clearly told that you can only use equipment or facilities supplied by your employer for work, and you decide to ignore this, then why should you be surprised if they take exception?

In the case in point it is clear that his work was suffering and this alerted the employer as to the reason why. The obvious first port of call is the electronic media because the employer owns not just the equipment, but also the messages that may be sent.

Not only is it possible and within the terms of the contract for the employer to examine the equipment that they supply, but it’s also a bit rich of the employee to assume that they can do what they like with it.

But we should not be fooled into thinking that in some way we have to treat ‘social media’ or electronic communications any differently than any other piece of equipment that we are given to use by the employer for the performance of our work.

If our job includes access to a car to get from one site to another and this is considered its sole purpose, we wouldn't take it on the Paris to Dakar run and whinge when our employer is not happy.

No more than we decide that just because we have access to diagnostic equipment, that it might be lucrative to do a bit of moonlighting for the local vet (this is by the way a real case)!

The ECHR decision is not necessarily binding on the UK, but in truth this does not matter because the law in the UK does allow for proportionate checks on employee communications and we have already seen that in the domestic courts there is an option for employers to access social media to support disciplinary action.

Whether this specifically includes your personal equipment is still a moot point, as the ECHR judgement did not address this form of communication (I suspect that it will not be long before we see further cases that will clarify the law in the EU and in the UK).

The ECHR had one dissenting voice because he said that a blanket ban on personal equipment was unacceptable. But he also said that it was incumbent on the employer to have robust rules on usage and access, that all employees understand and acknowledge.

Perhaps you might want to check your local rules because I suspect that there may be some employers who are doing so right now.