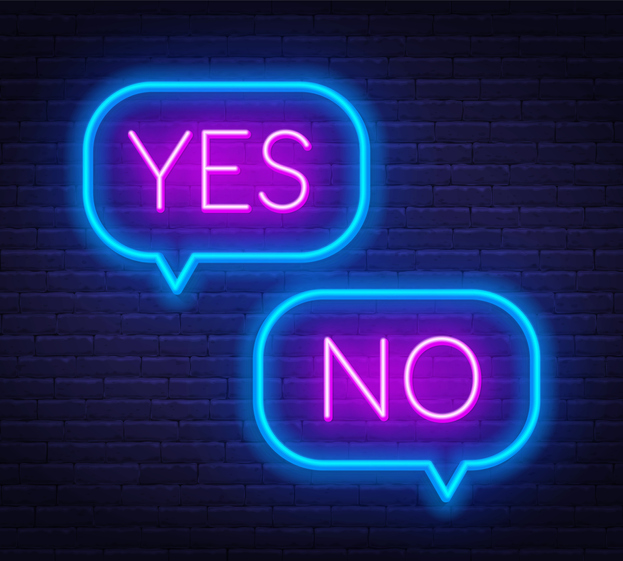 SoR members in Northern Ireland are urged to respond to the consultative survey emailed to them earlier this week asking if they are willing to take industrial action in pursuit of a pay claim to gain parity with the rest of the United Kingdom.

Responses must be made by Friday, 15 November to be included.

Leandre Archer, the Society's national officer for Northern Ireland says it is vital that members make their voice heard.

"We need to know if radiographers are willing to take industrial action to gain pay parity with the rest of the UK.

"I have visited many radiology and radiotherapy departments over the past few weeks and our members have been very engaged in the pay discussion and large numbers have attended meetings.

"Many are concerned that not only are their salaries significantly lower than their counterparts in the other UK regions, but that the widening differential will ultimately affect the recruitment and retention of radiographers in Northern Ireland."

Leandre continued, "Radiographers and other health services workers are acutely aware of the crisis with staffing levels and waiting lists across the service and understand the great need for transformation in line with the Delivering Together agenda set out by the former health minister, Michelle O’Neill.

"We cannot transform our health service without the workforce to implement it. We will need to attract increasing numbers of advanced practitioners and consultant radiographers to deal with the heightened demand and lack of radiologists but how do we do this without pay parity with the rest of the United Kingdom?"

Leandre also warned that Brexit could have a significant impact. She said, "We could see radiographers that currently travel across the border from the Republic every day to work in the north finding it easier and indeed more lucrative to seek employment in the south.

"Whilst the possibility of industrial action is not an easy decision for any health professional to take, we are asking members in the knowledge that we have exhausted all other processes to move the Department of Health to implement pay parity in Northern Ireland."