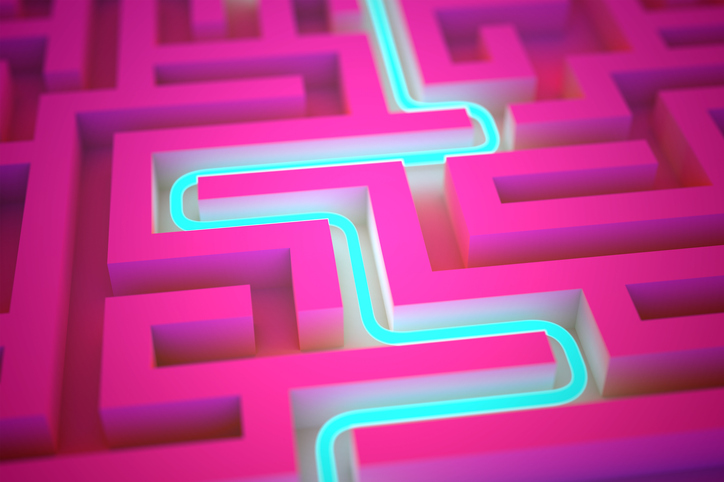 Reflections on the post-election Queen’s Speech

There are potential positives and opportunities

Boris Johnson promised the general election would ‘move the country forward’ and provide ‘greater clarity and direction’. His decisive victory may indicate he’s got his way but many, not least across healthcare, can be forgiven for being no clearer about exactly where he’s taking the NHS or the country.

His election offer was full of contradictions and holes, possibly square ones through which he tried to hammer round pegs. For example, radiography, like all the AHPs, has acute recruitment and retention problems. The numbers coming through training are not matching the numbers leaving and fewer people are in training than before bursaries in England ceased.

So how do you square a commitment to reduce the total number of migrants from the EU and elsewhere with fixing the NHS staffing crisis?

Equally, the habit of picking the biggest number as your answer to a complicated maths formula is frankly alarming. If the Tories weren’t consciously inflating the value of their £33.9bn NHS investment promise by, in real terms, more than a third, then we should all be concerned.

If they were deliberately misleading the public, then there’s a trust deficit greater than any budgetary one.

However, it’s also important to keep a sense of perspective about any election. Whilst it is right to be sceptical, we can never afford to become cynical and it is not too difficult to see potential positives and opportunities for the SoR and AHPs out of the election result.

The NHS is used to being the metaphorical political football at election times, but in this one it was also the politician’s Favourite Child, with all sides promising to spoil it rotten if they won. This gives us, and the other AHP unions, clear commitments to monitor and challenge; something that’s easier to focus on effectively with a decisive and clear outcome. The field has cleared, in different ways, in each of the four nations.

This Favourite Child status and resultant opportunities were amplified in the Queen’s Speech. We’ve been promised:

Our task going forward will be to hold the politicians to account and keep the public focus, and therefore political pressure, on NHS funding and staffing support. Tory winners in northern England and SNP winners in Scotland will be vulnerable if NHS promises are not met and so should be lobbied. Scrutiny from select committees and organisations such as the National Audit Office are more important in clear cut political landscapes and will also present opportunities for targeted lobbying.

This new context is already beginning to play out in Northern Ireland. The loss of direct influence in Downing Street and the risk of difficult assembly elections if power-sharing can’t resume, has already influenced progress towards re-opening the assembly. Top of the agenda is avoiding an escalation of industrial action across health and social care over pay and patient and staff safety. The SoR and several other AHP unions are preparing to ballot members in January. We obviously hope a resolution can be found and action avoided but the politicians are in no doubt about our resolve, or where the public’s sympathies rest.

Here at the SoR, we are already busily mapping the new landscape to make sure our lobbying is as targeted and effective as possible. The Society benefits from our political independence from all but our membership and, as we enter 2020, we will be comprehensively engaging with politicians in all regions.