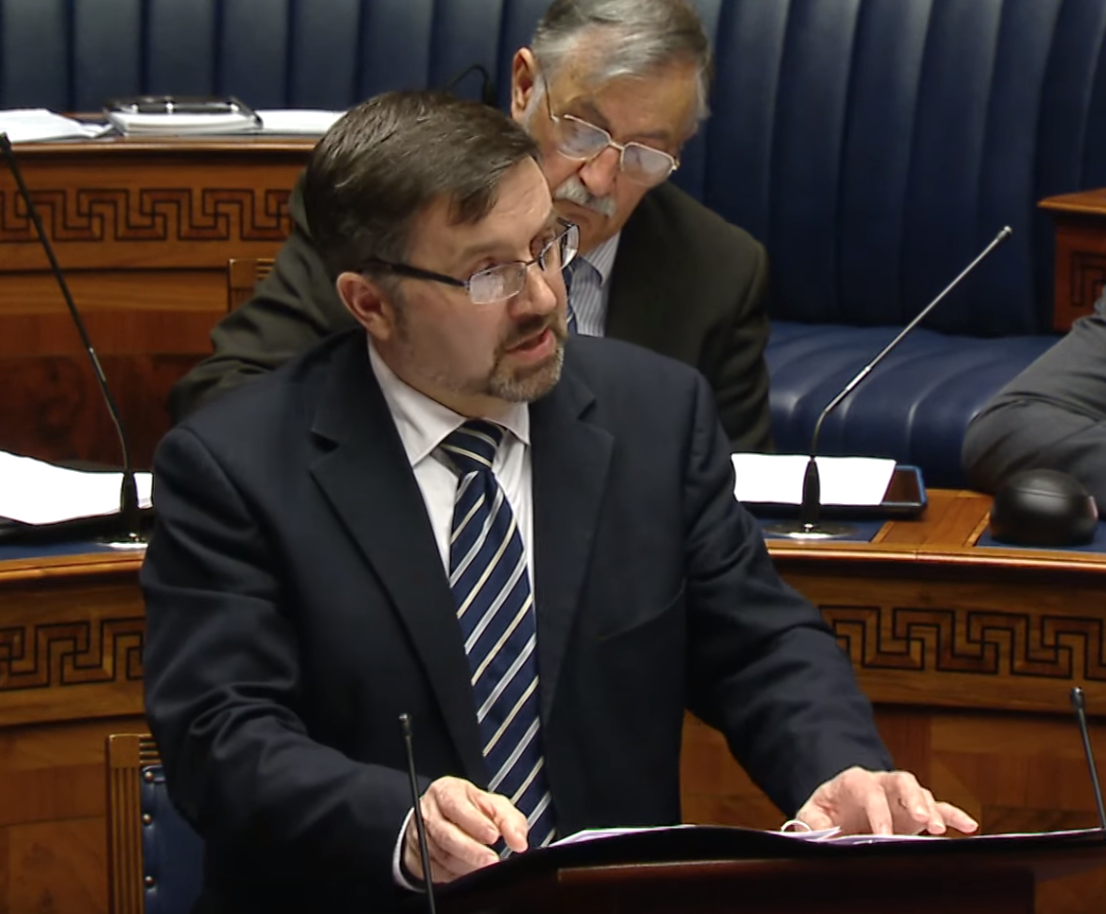 The Society of Radiographers has suspended the plan to ballot members in Northern Ireland for possible industrial action following a statement by health minister Robin Swann to the Assembly.

In response to Mr Swann's address, which showed a clear willingness to come to an agreement with the health unions about the long-standing dispute, the SoR said: "The Society of Radiographers very much welcomes the statement from the new health minister Mr Robin Swann on Agenda for Change pay this afternoon. In good faith we will be suspending our ballot in relation to the pay dispute which was to commence on Friday, 17 January.

"We await the formal offer from the Department of Health and will consult with our membership at the earliest opportunity."

Leandre Archer, the Society's national officer for Northern Ireland, said, "The statement from the minister was very positive today.

"More detailed information will be communicated to our members once it has been received from the Department of Health. Our members have waited too long for pay parity but we hope that this dispute can be resolved as soon as possible."