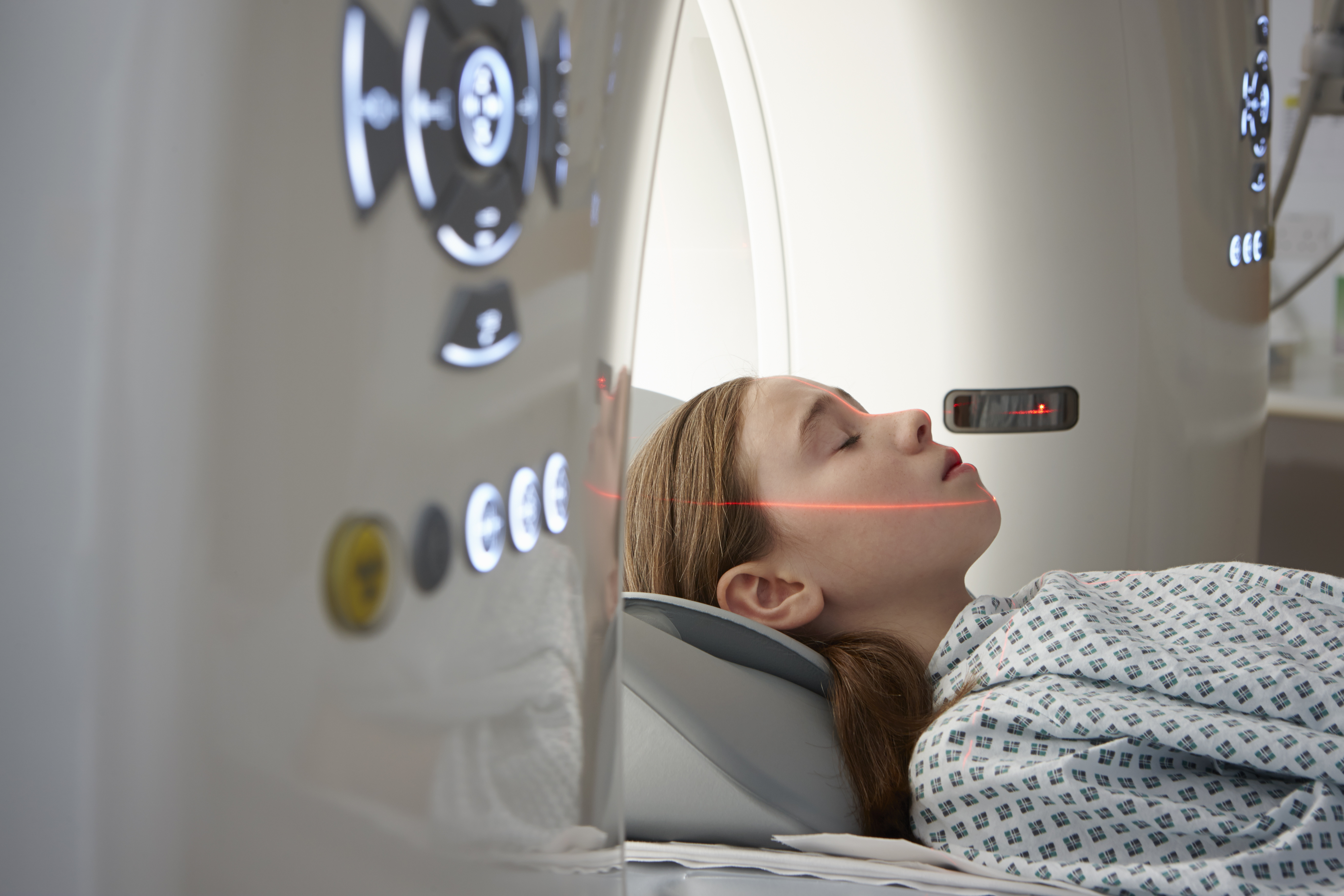 The Society has questioned NHS England’s plans to expand direct access to diagnostic scans across all GP practices in a bid to cut waiting times and speed up a cancer diagnosis or all-clear for patients.

The SoR fears that, until we see an increase in the numbers of radiographers and other staff, diagnostic services will face severe pressure in delivering the improved turnaround times indicated by the proposals.

NHS managers say that from this month, GPs will be able to directly request CT scans, ultrasounds or brain MRIs for those patients who have concerning symptoms but fall outside the NICE guideline threshold for an urgent suspected cancer referral.

Around one in five cancer cases is detected after routine testing following referral to a hospital specialist, meaning some patients wait much longer for a diagnosis.

The new scheme will allow GPs to order the imaging directly, helping to cut waiting times to as little as four weeks.

Under the Direct Access scheme, around 67,000 patients who would normally be diagnosed with cancer through non-urgent testing will now be eligible for fast-tracking. This could give them a better chance of having their disease picked up at an earlier stage, when survival chances are higher.

Richard Evans, chief executive of the Society of Radiographers, while welcoming the principle of primary care clinicians referring patients directly for imaging, raised serious concerns that the move would overwhelm diagnostic services.

“Once again we are seeing an announcement about diagnostics in the NHS which makes no reference to the serious workforce shortage that is causing so much pressure for imaging services,” he said.

“Everyone working in healthcare knows that earlier diagnosis is key to improving outcomes for patients with cancer and many other conditions.

“The opportunity for primary care clinicians to refer cases that have concerning features directly for imaging could help to achieve an earlier diagnosis for many people and this has to be a good thing. It’s important that the growth in workforce is prioritised to support initiatives such as this.”

Richard said that the Direct Access scheme and other plans to boost NHS capacity must go hand-in-hand with a significant increase in the numbers of radiographers and other staff available to implement them.

“The full benefits of proposals such as this along with the “capacity building” measures such as Community Diagnostic Centres will not be realised until there is sufficient growth in numbers of radiographers, radiologists and other team members to meet demand. Unless the workforce challenge is acknowledged in announcements, expectations of increased capacity will continue to place pressure on services that are already at breaking point,” he said.

“GPs are already referring record numbers of patients for urgent cancer referrals, so much so that the shortfall in people coming forward for cancer checks caused by the pandemic has now been eradicated,” she said.

“This new initiative builds on that progress, supporting GPs to provide more opportunities for testing across the country for people who have vague symptoms.

“By sending patients straight to testing, we can catch and treat more cancers at an earlier stage, helping us to deliver on our NHS Long Term Plan’s ambitions to diagnose three-quarters of cancers at stages one or two, when they are easier to treat.”

The NHS will build on existing hospital diagnostic services with the significant additional capacity provided by community diagnostic centres and, over time, will support primary care teams to increase the number of GP Direct Access tests available.

There are plans to open up to 160 centres over the next two years so around nine million annual checks can be delivered by the end of 2025.

While phase one of the scheme will deal with urgent cancer referral pathways, phase two, which will be built up in 2023/24, will include a wider range of tests that involve dialogues with GPs, integrated care boards and key stakeholders.